The air quality inside and outside primary schools across Europe must be improved to protect children’s health, campaigners have demanded.

A new report by the Health and Environment Alliance (HEAL) measured indoor and outdoor air pollutants at seven schools in Lambeth, one of London’s most polluted boroughs.

The results found nitrogen dioxide (NO2) present inside and outside all classrooms, as well as high levels of carbon dioxide (CO2) inside classrooms.

HEAL said this highlights the urgent need for air pollution near schools to be tackled and for ventilation in classrooms to be improved.

Jonathan Grigg, professor of paediatric respiratory and environmental medicine at Queen Mary University, said: ‘This report highlights that exposure of children to toxic compounds in the air not only occurs outdoors – but also in schools.

‘More research is therefore urgently needed on the health effects of these exposures, and health-based indoor exposure limits must be developed for school children.’ 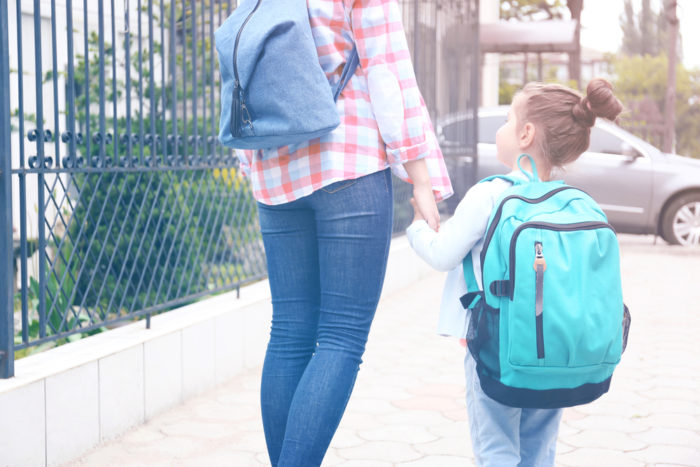 HEAL monitored NO2, CO2 and particulate matter (PM) in 50 schools across six European capitals from March to April 2019 as part of their citizen science monitoring project.

In London, outdoor NO2 almost went over the EU legal limit and WHO guideline of 40µg/m3, with two schools averaging 35µg/m3 and 36µg/m3.

HEAL warned that these figures were likely to be higher during school hours, particularly when pupils were being dropped off and picked up.

NO2 was also found inside each of the seven classrooms in Lambeth, believed to have travelled in from outside, while CO2 levels of between 1,195ppm and 2,750ppm were also found.

Children are particularly at risk from polluted air, which can increase the risk of them developing asthma, especially if they live near a busy road.

Studies have also shown that higher concentrations of CO2 can have a negative impact on academic performance as they can contribute to headaches, dizziness and a lack of concentration.

Sustrans, the UK walking and cycling charity that carried out the air quality monitoring around the seven Lambeth schools, warned that the ‘plague of pollution’ over streets and outside schools will continue until people are no longer reliant on motor vehicles for short journeys.

Xavier Brice, CEO at Sustrans, said: ‘The UK government needs to show leadership by making it easier for local authorities to close streets outside schools to motor vehicles during drop off and pick up times, and deliver a network of walking and cycling routes to school so that every child is able to travel by foot, cycle or scooter in safety and with confidence.’

HEAL said that policy-makers should make investment not just into reducing traffic around schools, through schemes such as bans on engine idling or restricted streets, but on financing measures that will lead to an overall decrease in car use.