57% of women spend more time in a car when heavily pregnant which is exposing unborn children to dangerous levels of air pollution, according to a Clean Air Day survey.

Pollution levels are nearly double inside a car compared to outside, with pregnant women opting for cars and taxis as walking becomes increasingly difficult. It could mean 2.6 million UK babies have been exposed to additional air pollution before they are born over the past 6 years.

‘The rest of society needs to recognise that for pregnant women sometimes travelling in a car is the only option and that we all have a role to play in reducing the pollution affecting the next generation,’ said Chris Large of environment charity Global Action Plan. 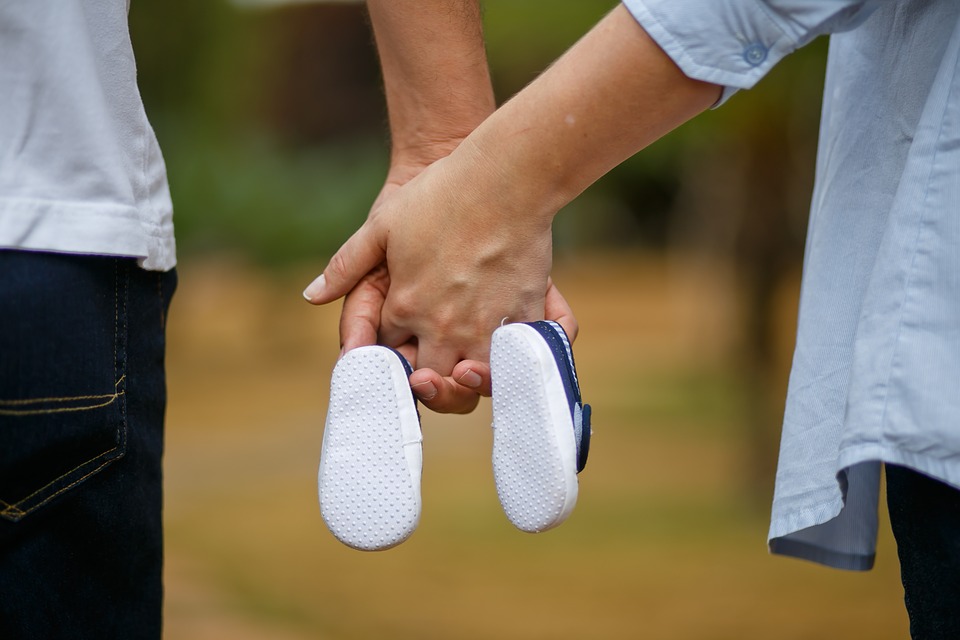 The charity hope the research will raise awareness of the effects of air pollution on pregnant women and the next generation and highlight ways that pregnant women might avoid high levels of outdoor air pollution, such as splitting your journey across more than one mode of travel, working from home if your work allows and getting shopping delivered to your door.

Jonathan Grigg, Professor of Paediatric Respiratory and Environmental Medicine at Queen Mary University of London, added: ‘Air pollution is having a devastating impact on the lives of everyone, particularly children, and embryos.

‘These health impacts can include increased risk of developing pneumonia and asthma, and lower lung function growth. This just illustrates how vital it is that we all take action to reduce air pollution, and the need for more stringent standards and policies to address this issue.’

Research published by Queen Mary last year revealed that tiny carbon particles, possibly present in fumes from petrol and diesel vehicles, were discovered in placentas from mothers of babies born in London.