In what would be a major reform of how bus services are run in Greater Manchester, it has been recommended that buses operate under a franchised system meaning Transport for Greater Manchester (TfGM) would take over the day-to-day running of services.

Since 1986, Greater Manchester bus services have been deregulated and are now run by 30 private operators, who decide routes, timetables, fares and standards. Currently TfGM subsidies around 20% of the region’s bus services.

TfGM say this system prevents Greater Manchester from delivering an ‘overall strategic vision’ for the bus network and have recommended franchising as a way to better meet the travel needs of people in the city region.

They also believe that franchising will accelerate the transition to zero and lower emission bus travel.

Under franchising, TfGM, on behalf of the GMCA, would also receive the revenue from tickets and contract bus companies to run services.

Greater Manchester is the first city-region seeking to make use of the new powers under the Bus Services Act 2017 which opened the door for franchising.

Speaking at the launch of Our Network, a ten-year plan to create a more integrated and accessible public transport system in the region, the Mayor of Greater Manchester Andy Burnham said the current system is ‘fragmented and unreliable.’

‘A truly integrated transport network has the potential to transform Greater Manchester,’ he added.

‘By allowing people to easily and quickly move around our city-region we can unlock growth, cut congestion and air pollution and enable our residents to lead fulfilling and rewarding lives.’ 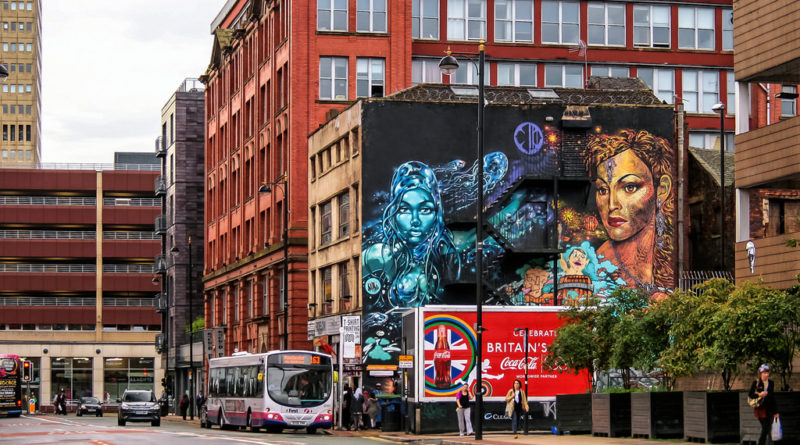 They launched a campaign in 2018 to put pressure on the Mayor to bring the city region’s buses back under public control.

‘We know what we want for our buses and its affordable, accountable, easy to use, accessible and regular buses that work as part of a network.’

Last month, AirQualityNews spoke to Gary Nolan, chief executive of OneBus, a partnership of 18 bus operators in the region.

He favoured the option of going into partnership with the GMCA and TfGM, which was today rejected.

‘Better Buses for Greater Manchester think that by 2021 we can have a fully emission-free fleet – who’s going to pay for it? Under partnership we can go somewhere towards it; under franchising, the public purse will pay for it.’

The GMCA will consider the recommendation on Friday (28 June).

Greater Manchester is currently asking businesses for their views on a proposed 500 square mile Clean Air Zone (CAZ), covering 10 council areas, as well as other measures to improve air quality in the region.

The CAZ would come into force from 2021 and would initially mean that buses, coaches, HGVs, taxis and private hire vehicles that do not meet emission standards would be required to pay a daily penalty to drive in the region.