Air pollution from freight deliveries was substantially reduced in five London boroughs following a Defra-funded project, a report has found.

The Clean Air Villages project, delivered by the Cross River Partnership, aimed to reduce emissions in five of London’s most polluted boroughs by making business and service deliveries more efficient.

A report into the scheme revealed that the first phase of the project, which ran from March 2018 to April this year, saw participating butchers in Lambeth reduce their particulate matter (PM2.5) and nitrogen oxide (NOX) emissions by more than half.

The figures gave an insight into the benefit of freight reduction measures in London, where over half of air pollution is caused by road transport, especially vans and trucks. 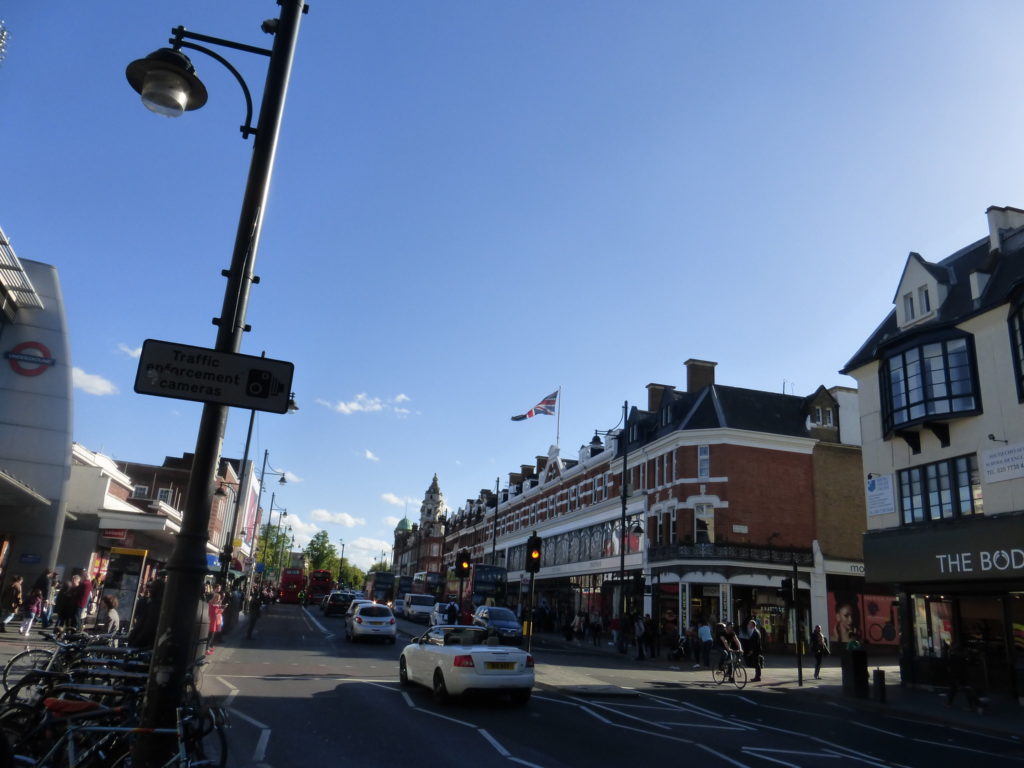 Brixton Road, Brixton. Butchers in Brixton managed to reduce PM2.5 and NOx emissions by over half as part of the Clean Air Villages project. Credit: Gene Hunt/CC BY-SA 2.0

The Defra-funded Clean Air Village project launched in 2018, aiming to engage with businesses, schools and organisations to reduce freight-related emissions in Islington, Lambeth, Lewisham, Hammersmith and Fulham, and Kensington and Chelsea.

The first phase saw 119 businesses engaged in presentations, workshops and one-to-one sessions to encourage them to reduce their emissions from deliveries.

Out of this, 10 local solutions were developed, including businesses sharing suppliers, sharing electric vans and cargo bikes, and using directories of ultra-low emissions suppliers.

As the lead authority for phase 1, Lambeth actively encouraged its businesses and local organisations to participate in the project.

The report reveals that during the phase, 14 Brixton butchers worked together to negotiate with their existing suppliers, reducing the number of suppliers servicing the area from 11 to 5.

While this allowed them to reduce congestion and idling and make financial savings, it also had a substantial benefit on the area’s air quality.

Overall, the butchers achieved a 55% reduction in the number of meat vans delivering to Electric Avenue and an 8-10% saving in their product costs following consolidation.

‘This practical support and advice will reduce deliveries and lead to a more efficient system of working between suppliers, meaning fewer vehicles on the road, shorter journeys and less [sic] emissions of harmful pollutants,’ Cllr Holland said.

The second phase of the Clean Air Villages project started in March of this year and will conclude in March 2020.

The phase will engage 90 businesses by delivering 13 workshops and seminars in 13 air quality hotspots across 7 London boroughs.