Drinks brand Tenzing has teamed up with King’s College London for the tool which uses the latest data from the university to help runners find out where the most polluted areas are and where the cleanest running routes are in the capital.

Tenzing says they hope the app will encourage runners to take back streets and parks rather than main roads which could cut their exposure to NO2 by 50%.

A literature review published in the November issue of Sports Medicine suggested that exercising in polluted air may undo the positive cognitive effects of exercise. 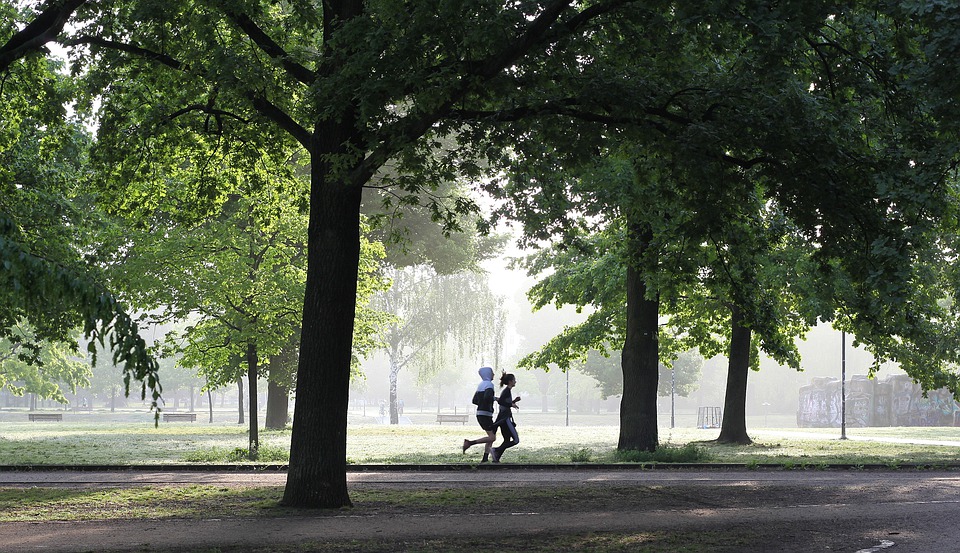 Andrew Grieve, researcher at King’s College London, said: ‘Every day I see people out for their lunchtime jog, running along some of the capital’s most polluted roads.

‘Running is great for health, but it’s even better on low pollution routes. By partnering with Tenzing I hope that we can help the London running community dodge air pollution and find that clean air run.’

The site is currently available for use on mobiles here.

Tenzing also says that as part of their ‘clean air mission’ they have recently launched their Clean Air Run, where casual runners can attend weekly Clean Air runs in the city alongside the Tenzing team.