Reviewing current studies on the subject, American academics concluded that exposure to ambient CO2 in indoor environments can have harmful effects on the human body at much lower levels, causing health problems such as inflammation, reduced cognitive performance and kidney and bone problems.

They found these health problems can be caused by exposure to CO2 levels as low as 1,000 parts per million (ppm) – a far lower limit than the 5,000 ppm level that had been widely accepted, researchers said.

The findings, published in the journal Nature Sustainability, sum up a growing body of research into CO2’s health effects which have to date been less explored than the effects of particulate matter (PM2.5) or nitrogen oxide (NOx).

‘This early evidence indicates potential health risks at CO2 exposures as low as 1,000 ppm—a threshold that is already exceeded in many indoor environments with increased room occupancy and reduced building ventilation rates,’ the study summarised. 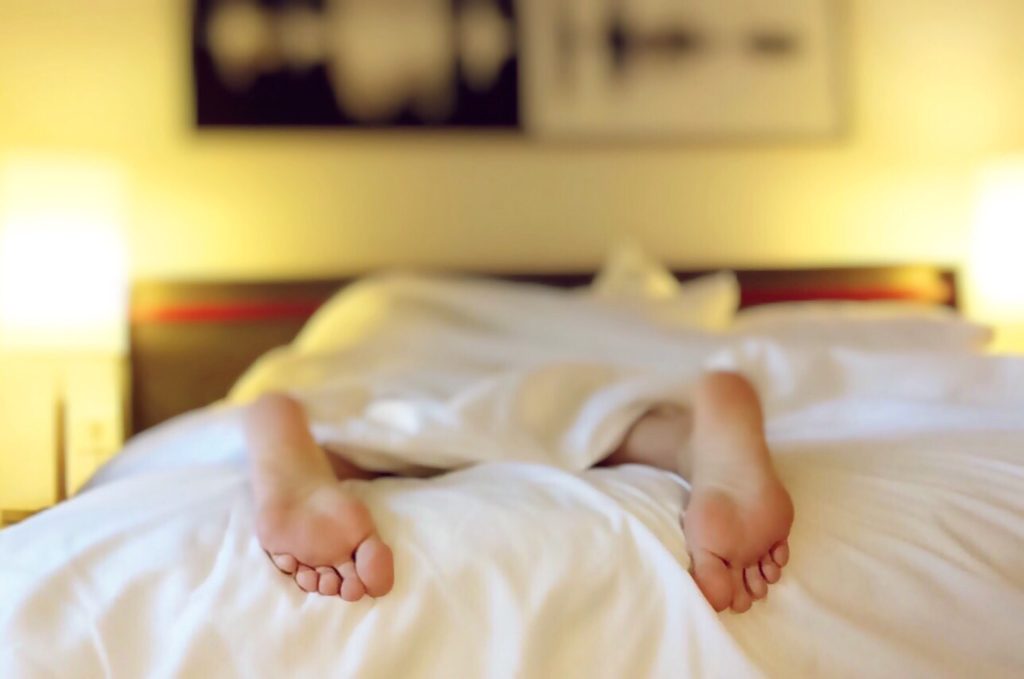 Researchers have observed CO2 levels over 1,000ppm in poorly ventilated bedrooms and now say acute exposure to this could negatively affect human health.

Those behind the research looked at a total of 18 studies into human exposure to CO2, as well as CO2’s health effects on both humans and animals.

The researchers cited mounting evidence that CO2 levels as low as 1,000ppm can cause health problems, even if people are only exposed to them for an hour or two.

They found that CO2 levels exceeding 1,000ppm have already been observed in crowded and poorly ventilated rooms such as classrooms, offices and bedrooms as well as air-conditioned public transport and planes – all places where humans can spend several hours at a time.

Collating the findings of numerous studies, the academics summarised that acute exposure to high CO2 levels can have ‘adverse health outcomes’, citing studies which observed inflammation and reduced cognitive performance above 1,000ppm.

Chronic exposure to levels between 2,000ppm and 3,000ppm can have even worse impacts as this was linked to effects including kidney calcification and bone demineralisation.

The team behind the study warned that human CO2 exposure may be a growing problem in the coming years as projections suggest that by 2100 outdoor CO2 levels in some cities could exceed 1,000ppm for parts of the year.

‘Continuous exposure to increased atmospheric CO2 could be an overlooked stressor of the modern and/or future environment,’ the study suggested.

The researchers concluded by saying further research is needed to find ways to mitigate exposure to indoor CO2, especially for children and vulnerable people, and to fully understand its potential health effects.