A leading UK environmental research centre has published a new interactive calculator to raise awareness of how trees can help remove air pollution.

The tool uses national data to calculate how much air pollution would be removed by planting trees, as well as the cost savings it would make to public health.

Researchers hope the tool will make the data accessible for councils, NGOs, developers and businesses and encourage them to develop their own tree-planting initiatives in pollution hotspots.

Prof. Laurence Jones of the Centre for Ecology & Hydrology said: ‘There is a lot of public concern about the potential health risks that pollution poses in many urban areas of the UK.

‘While reducing harmful emissions at source is the best way to improve air quality, the addition of vegetation can play a role in removing pollutants within a local area.’ 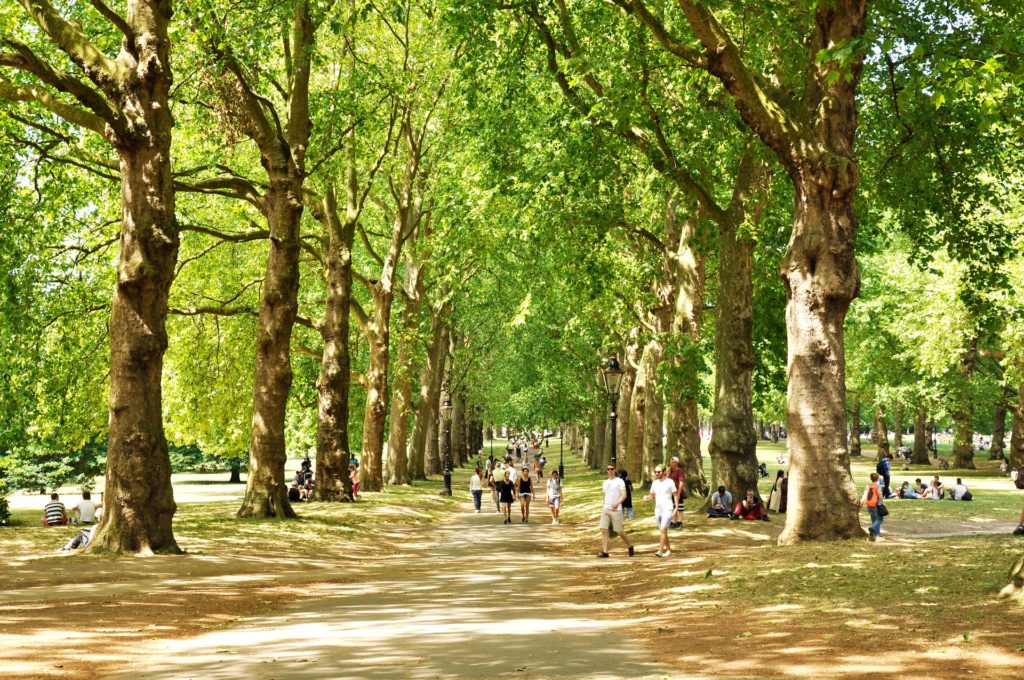 The tool shows the existing amount of woodland in a local authority area by hectares, how much particulate matter (PM2.5) the trees currently pull from the air, and the predicted costs it would save to public health over a 100-year period.

It can also be used to calculate the effects that planting extra vegetation or felling existing woodland would have on PM2.5 levels and on public health costs.

The new tool builds on a previous CEH and eftec study for the Office of National Statistics, which found that plants in the UK remove an estimated 1.4 million tonnes of air pollution and save around £1bn in avoided health costs each year.

‘We regularly hear political commitments to plant more trees in urban areas – our new online tool will inform and support the efforts by local and central government, NGOs, businesses and individuals in adding trees in our towns and cities.’

CEH and eftec plan to develop the tool so it can also calculate the amount of nitrogen dioxide (NO2) and sulphur dioxide (SO2) that will be removed by changing the amount of woodland within a local authority area.

The government recently launched its Urban Tree Challenge Fund, which will fund the planting of 130,000 trees in England’s towns and cities.

The government says the fund will support its plan to plant one million more urban trees across England by 2022.