The number of electric and hybrid car models on the European market will more than triple by 2021, according to analysis.

Campaign group Transport and Environment (T&E) found that carmakers will bring to market 92 fully electric models and 118 plug-in hybrid models in 2021, which they need to sell to meet the EU car CO2 target of 95g/km.

At the end of 2018, there were 60 models available in showrooms.

Meanwhile, they found that production plans for other alternatively fuelled vehicles such as hydrogen are almost non-existent.

The production of compressed natural gas cars is also set to decrease, accounting for fewer than 1% of vehicles produced in Europe by the mid-2020s.

Lucien Mathieu, transport and e-mobility analyst at T&E, said: ‘Thanks to the EU car CO2 standards, Europe is about to see a wave of new, longer range, and more affordable electric cars hit the market.

‘That is good news but the job is not yet done. We need governments to help roll out EV charging at home and at work, and we need changes to car taxation to make electric cars even more attractive than polluting diesels, petrols or poor plug-in hybrid vehicles.’ 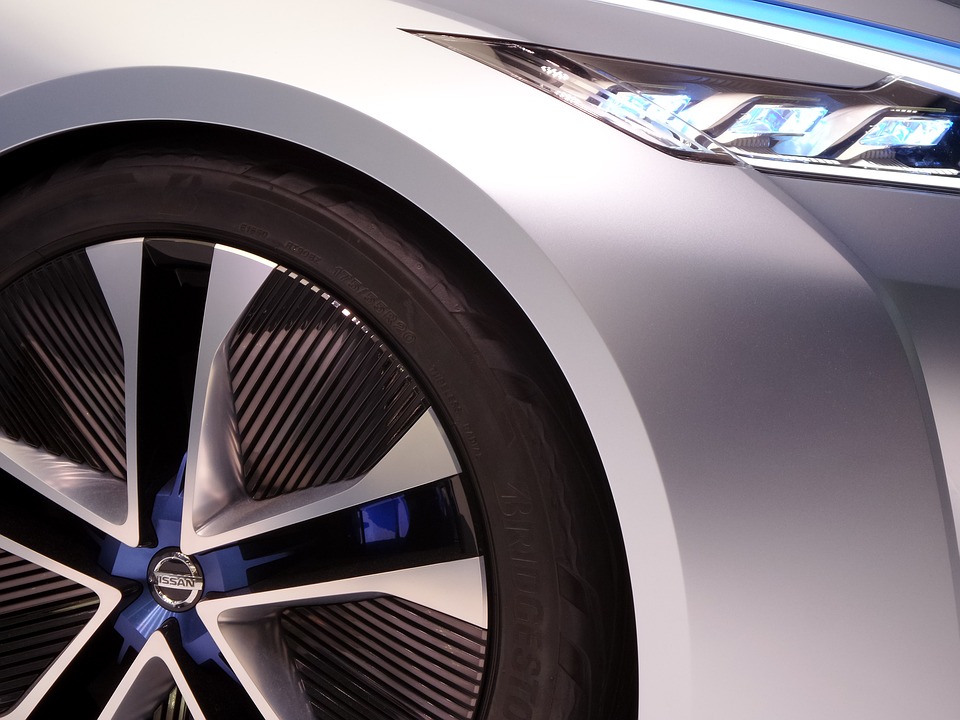 The analysis also forecasts how electric car manufacturing will replace diesel engine manufacturing across Europe, with the biggest production centres set to be in western Europe – Germany, France, Spain and Italy.

However, they say that Slovakia will make the highest number of EVs per capita by 2025, with Czech Republic and Hungary also having significant production centres.

T+E says the future of the UK’s carmaking sector remains uncertain as the forecasted EV production growth could ‘easily be reversed’ in the case of a no-deal Brexit.

Sales of plug-in hybrids (PHEV) in the UK fell by 50% in June, according to the latest figures released by the Society of Motor Traders and Manufacturers (SMMT).

However, sales of alternatively fuelled vehicles (AFVs) were boosted by a 64% growth in demand for battery-electric cars, with 2,461 sold.