The United Nations Environment Programme (UN Environment) and the Climate and Clean Air Coalition have launched a new ‘Clean Air Initiative’, which calls on governments around the world to ‘align climate change and air pollution policies’ by 2030.

They called climate change mitigation ‘an opportunity and not a cost’ which can bring about ‘immediate and visible benefits’ to local populations around the world.

The initiative recommends several actions that governments can take including implementing air quality and climate change policies that will achieve World Health Organisation (WHO) Ambient Air Quality Guideline values by 2030.

Other actions include implementing e-mobility and sustainable mobility policies and better assessing the number of lives saved and financial costs avoided from implementing these policies.

It also recommends that governments track progress and share best practices through an international network supported by the Breathelife Action Platform. 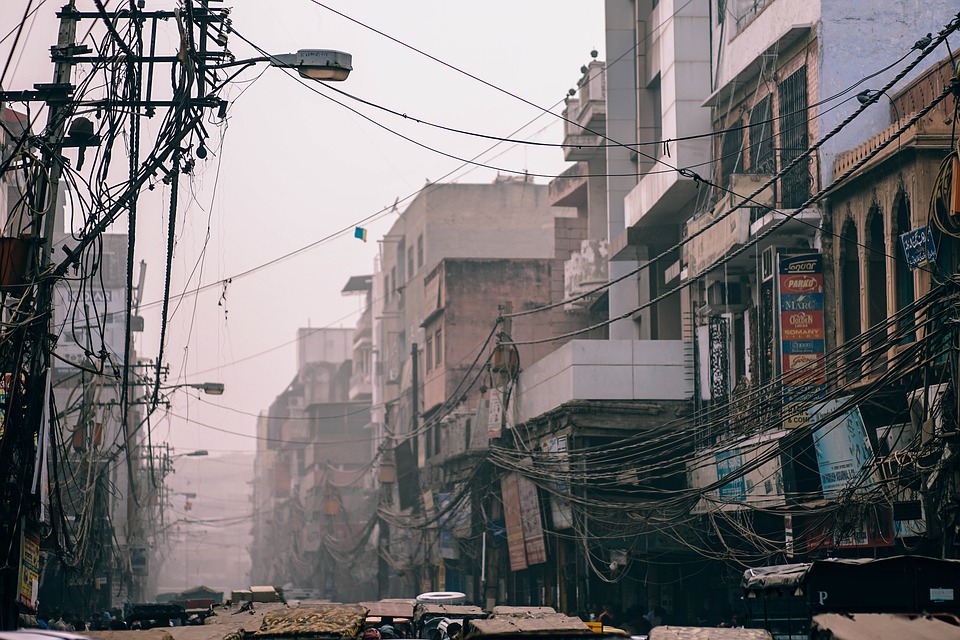 The announcement was made last week by the Secretary-General’s Special Envoy for the Climate Action Summit, Ambassador Luis Alfonso de Alba, in New Delhi, India, following two days of meetings with representatives of governments, business and civil society.

Mr de Alba said: ‘The climate crisis and the air pollution crisis are driven by the same factors and must be tackled by joint actions.

‘Governments at all levels have both an urgent need and huge opportunity not only to address the climate crisis, but also to improve the health and save the lives of millions of people around the world, all while making progress on the Sustainable Development Goals,’ said Ambassador de Alba.

‘We call on governments at all levels to step up to this challenge and bring powerful commitments and concrete plans to the upcoming Climate Action Summit.’