A coalition of city region transport authorities has said the government should show ‘leadership’ on air quality by introducing more effective enforcement for idling and having a tougher stance on Highways England and Network Rail.

In a letter to the government’s Joint Air Quality Unit (JAQU), the Urban Transport Group, who represent the UK’s seven largest urban transport authorities, laid out five areas it says will help to deliver better air quality in its regions.

Currently, the government only measures air pollution on a handful of roads managed by Highways England, with over a third having illegal levels of nitrogen dioxide (NO2).

Regarding idling, the transport chiefs say that part 6 of the Traffic Management Act 2004 should be implemented so that local authorities can enforce moving traffic offences to reduce the idling and stop-start conditions that cause congestion and a build-up of toxic air.

For buses, they say funding needs to be more consistent rather than ‘unpredictable and ad hoc funding pots.’

The letter also says the NHS needs to be ‘part of the solution rather than part of the problem’ regarding air quality, adding that the NHS must consult with transport authorities when making decisions on healthcare locations in order to minimise negative impacts on health, the environment and communities. 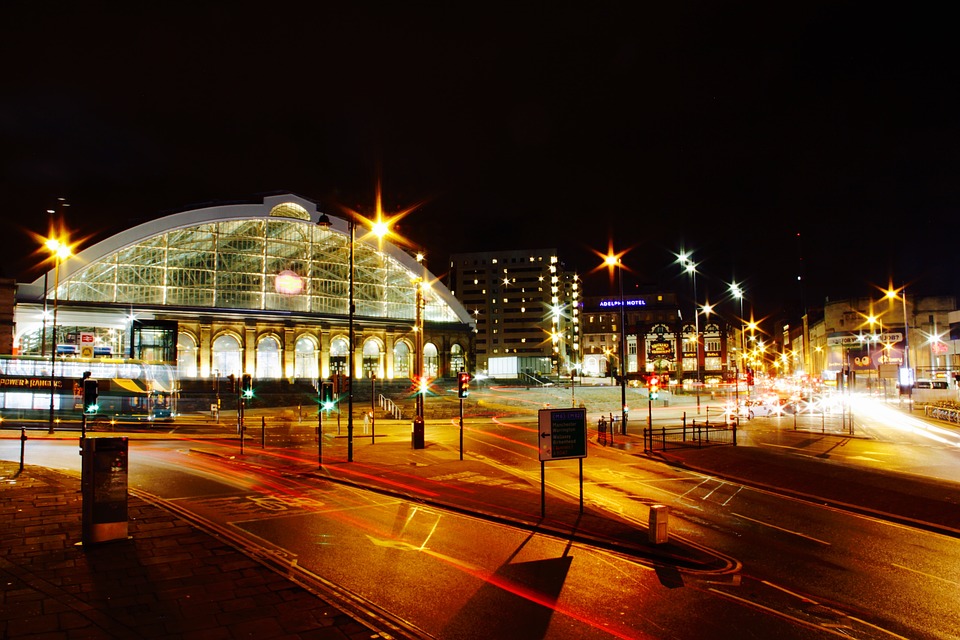 Finally, the letter says the government must ‘provide leadership and an overarching strategy’ for the greening of public service vehicles such as refuse trucks, ambulances and van fleets together with targeted financial support.

Jonathan Bray, director of the Urban Transport Group, said: ‘City region transport authorities are working hard to improve air quality on tight timescales and on tight budgets. If we are to hit these targets we need the Government to work more closely with us to crack some of the practical obstacles that stand in our way.

‘We believe that by making these relatively straight forward and common-sense policy changes, Government can provide vital assistance to those who are working at the sharp end of our efforts to reduce toxic emissions from urban transport as rapidly as possible.

‘Our operational asks also complement the higher-level strategic asks around funding and fiscal measures which are being pursued at the political level by city region leaders.’

AirQualityNews has asked the Department for Transport (DfT) for its response to the letter.