The first of 88 rapid charging points has been installed in Bradford and is now operational, with the rest of the £3.2m network set to be completed by later this year.

The WYCA says the scheme, a collaboration between the combined authority and its five partner authorities of Bradford, Calderdale, Kirklees, Leeds and Wakefield councils, will help encourage drivers across West Yorkshire to make the switch to electric vehicles.

Cllr Manisha Kaushik, deputy chair of the WYCA Committee said: ‘Around 500 diesel taxis and private hire cars are forecast to be converted to hybrid and pure electric vehicles as a result of us rolling out these charge points.

‘Plus, the increased availability of rapid charge point locations will help counter “range anxiety”, which is currently discouraging people from switching to electric vehicles.’

The new rapid charging points take roughly under an hour to provide a full vehicle charge and will be free to use until the end of October 2021.

Each point will have two docking bays, one exclusively for taxis and private hire vehicles to use and a second available for all other users.

The government’s Office for Low Emission Vehicles (OLEV) has provided £2m towards the cost of the scheme, while the combined authority and its partner local authorities will provide a further £1.2m of match funding. 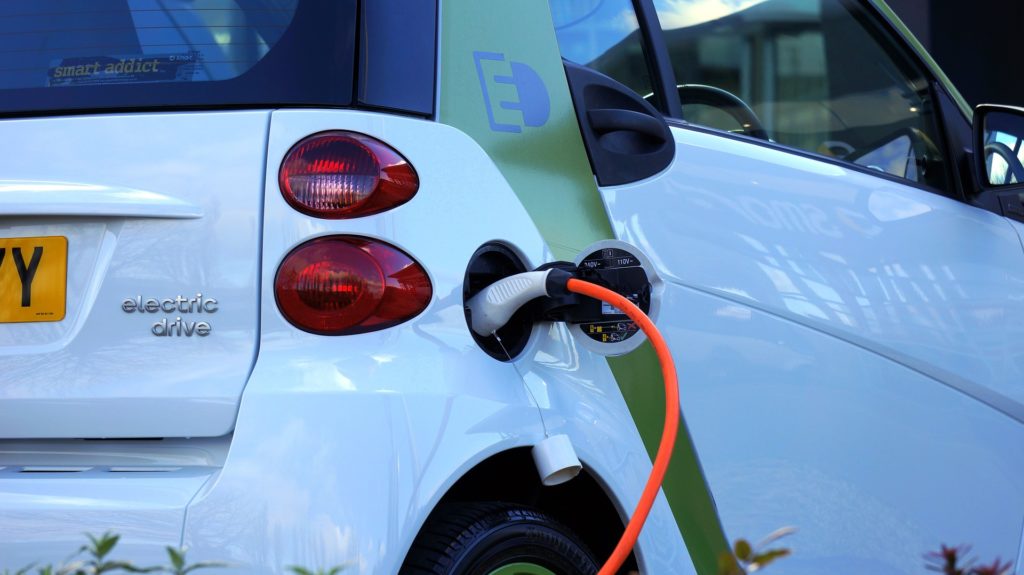 West Yorkshire will have a new set of 88 EV rapid charging points by the end of this year under a £3.2m scheme.

The charging points will be installed, owned and operated by the electricity company ENGIE, whose UK and Ireland operation is based in Leeds.

People can register to use the network online and find their nearest charge point in West Yorkshire by visiting ENGIE’s website.

Cllr Sarah Ferriby, Bradford Council’s executive member for Healthy People and Places, said that making charge points convenient and free to access is one of the best ways to encourage residents and businesses to consider switching to electric vehicles.

Cllr Ferriby said: ‘We are determined to increase our commitment to reduce the council’s carbon footprint while staying at the forefront of new ultra-low emission technology.

‘Encouraging the use of electric cars helps us achieve both and we hope that the additional 20 charging points will make Bradford drivers think about making their next car an electric one.’

The news follows Devon County Council’s announcement that it has made an agreement with two private sector companies over the installation and operation of 150 EV charge points in Exeter.

The £4m scheme will quadruple the number of EV charge points in Exeter from its current number of 30.