The city-wide surcharge for on-street parking, which came into effect yesterday (Monday August 5) – follows a successful trial in part of the borough and positive feedback from residents in a public consultation.

The scheme, which targets non-Euro 6 diesel vehicles, is expected to reduce the number of journeys older diesel vehicles make into central London by over a quarter of a million.

Vehicles will be subject to an additional surcharge on top of parking fees ranging from 85p to £2.45 per hour depending on where they park in Westminster, with the surcharge higher in more central locations.

Cllr Tim Mitchell, Westminster City Council’s cabinet member for environment and city management, said: ‘We are standing up and taking action to improve air quality in Westminster, the evidence proves that the diesel parking surcharge can make a difference.

‘Our residents were clear that they want us to roll out the 50% surcharge out across the city. Air quality is one of their top concerns, and so this move is an important and logical next step in our commitment to improving the air we breathe.’ 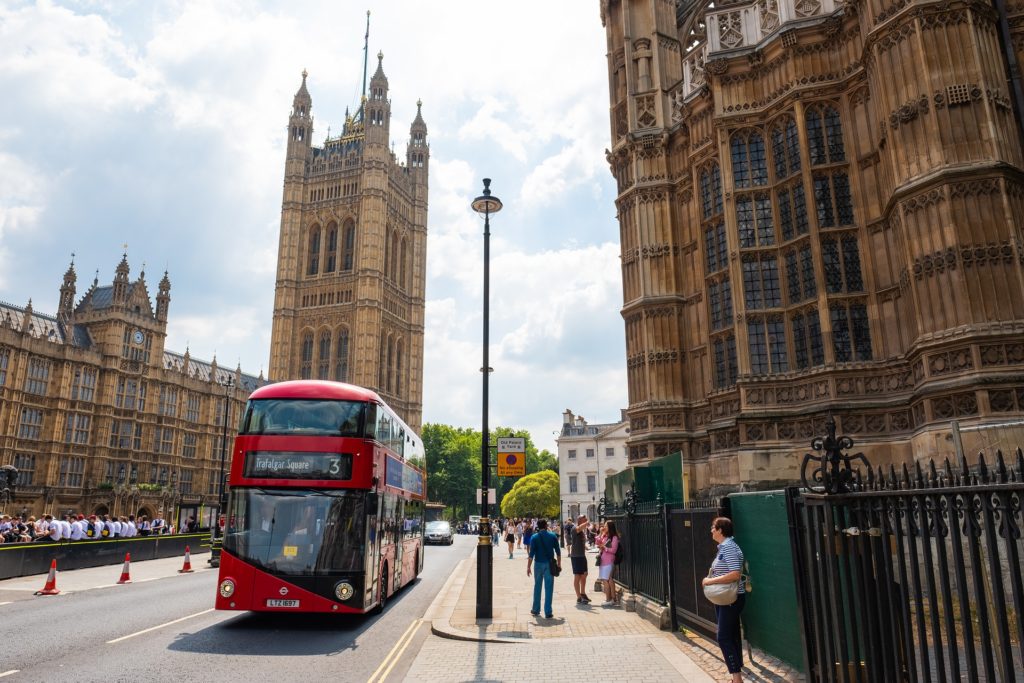 Non-Euro 6 diesel vehicles parking in Westminster will now have to pay a 50% surcharge on their parking fees.

The launch makes Westminster the first London borough to introduce a surcharge which charges polluting vehicles an extra 50% on their hourly parking rates.

Similar diesel parking surcharges already exist in other London boroughs such as Camden and Merton, albeit with lower charging rates.

For the past two years, Westminster has been trialling the scheme in the city’s resident parking zone F, which largely covers Marylebone and Fitzrovia.

The scheme was hugely successful as it was found to have reduced the number of pre-2015 diesel vehicles parking in Marylebone’s ‘Low Emission Neighborhood’ by 16%.

The council held a consultation last year on rolling out the scheme city-wide and attracted over 1,300 responses, with residents in favour of the move.

The income generated from the surcharge will be used to support the council’s other schemes to improve Westminster’s air quality.

Other initiatives the council has launched in recent years to improve Westminster’s air quality include installing EV rapid charging points and its #DontBeIdle anti-idling campaign.

Last year the council also launched its £1m Schools’ Clean Air Fund, which aims to reduce the number of vehicles travelling near schools at the start and end of the school day.