Local authorities should be able to raise Clean Air Zones (CAZ) charges to pay for EV infrastructure and scrappage schemes, a think tank has said.

It says that local and combined authorities should be able to strive for ‘reasonable profits’ from their charging Clean Air Zones (CAZs) providing all money goes towards air quality measures such as charging infrastructure for EVs, local scrappage schemes or improved public transport.

In the CAZ guidance published by government, it currently says that local authorities should not set the level of charge as a ‘revenue-raising measure.’

It adds that any revenue raised from the CAZs that isn’t spent on operational costs must be reinvested into ‘local transport policies’, and that local authorities should consider the behavioural response that they need to get in order to achieve compliance and set their charge levels accordingly.

Leeds and Birmingham, who will be the first England councils to introduce a CAZ, will both charge non-compliant HGVs, coaches and buses £50 per day to enter their zones. They will charge taxis £12.50 and £8,50, respectively.

Commenting on the proposals, a Local Government Association (LGA) spokesperson told AirQualityNews that ‘charges need to be set at a level where we can achieve our air quality goals as quickly as possible.

‘Councils are not seeking to use these zones as a revenue-raising opportunity and will do everything possible to mitigate their economic impact on local businesses and residents while tackling air pollution and the damage it does to people’s long term health,’ they added. 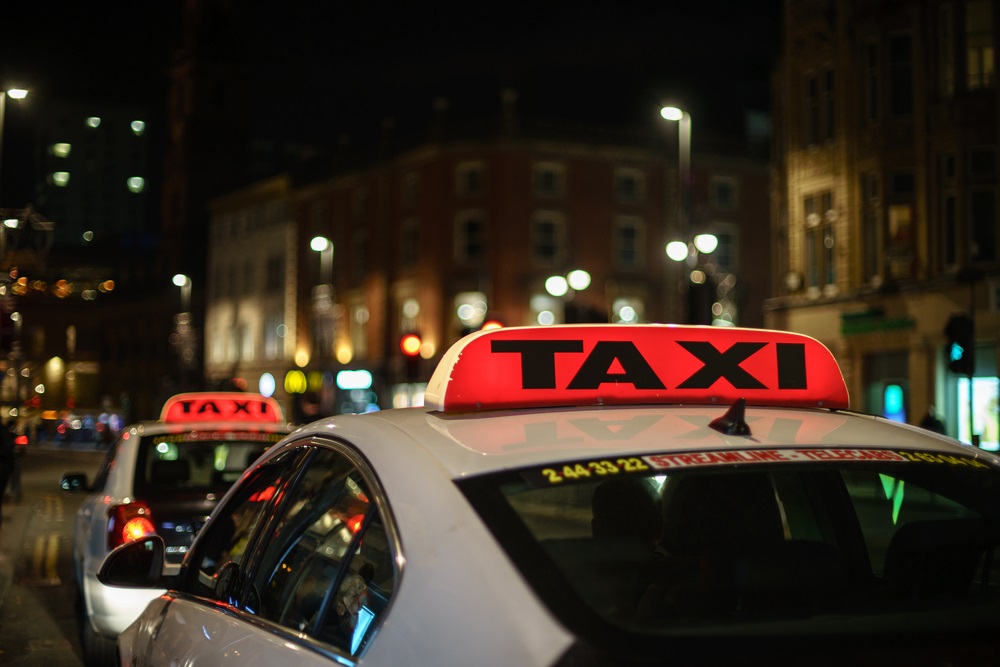 In New York City, citizens who take a video of an idling truck or bus for longer than three minutes can receive a 25% share of the fine imposed by the city.

AirQualityNews exclusively revealed earlier this year that of the five councils who were actively enforcing idling in their throughout 2018, only a handful of fines were issued, leaving campaigners to call the current system of enforcement ‘not fit for purpose.’

Other proposals put forward in the report include placing legal duties on all local authorities to achieve compliance with legal air pollution limits and applying a surcharge on diesel fuel.

A government spokesperson said: ‘We know the impact air pollution has on communities around the UK, which is why we are stepping up the pace and taking urgent action to improve air quality.

‘Our £3.5bn Clean Air Strategy – praised by the World Health Organization as “an example for the rest of the world to follow” – is the most ambitious air quality strategy in a generation and aims to address all sources of particulate matter, including those from transport.

‘We are also investing heavily in new technologies, businesses and services that will help us reduce transport emissions, both now and in the future, and to clean up our air to the benefit of everyone.’