Low traffic neighbourhoods use restrictions to keep traffic on appropriate roads and to discourage drivers from using residential roads as ‘rat-runs’.

The council has proposed four different options for the low traffic neighbourhood, which will aim to restrict through-traffic on residential roads between Richmond Park and the Upper Richmond Road West.

The area has suffered from increased traffic in recent years, a problem which has worsened since the emergency closure of Hammersmith Bridge earlier this year.

The council has already written to 3,000 residents about the proposals, which it hopes will reduce the area’s traffic problems and improve air quality.

Cllr Alexander Ehmann, chair of the Transport and Air Quality Committee, said: ‘The volume of through-traffic in this part of East Sheen has always been high.

‘The closure of Hammersmith Bridge has intensified many of the issues, with some drivers using smaller residential roads as rat-runs in attempts to beat the traffic that is using more suitable routes.

‘The council heard the concerns of local residents about the very real impact that this traffic was having on many people’s lives and it has drawn up a range of proposals aimed at decreasing instances of rat-running through the area.’ 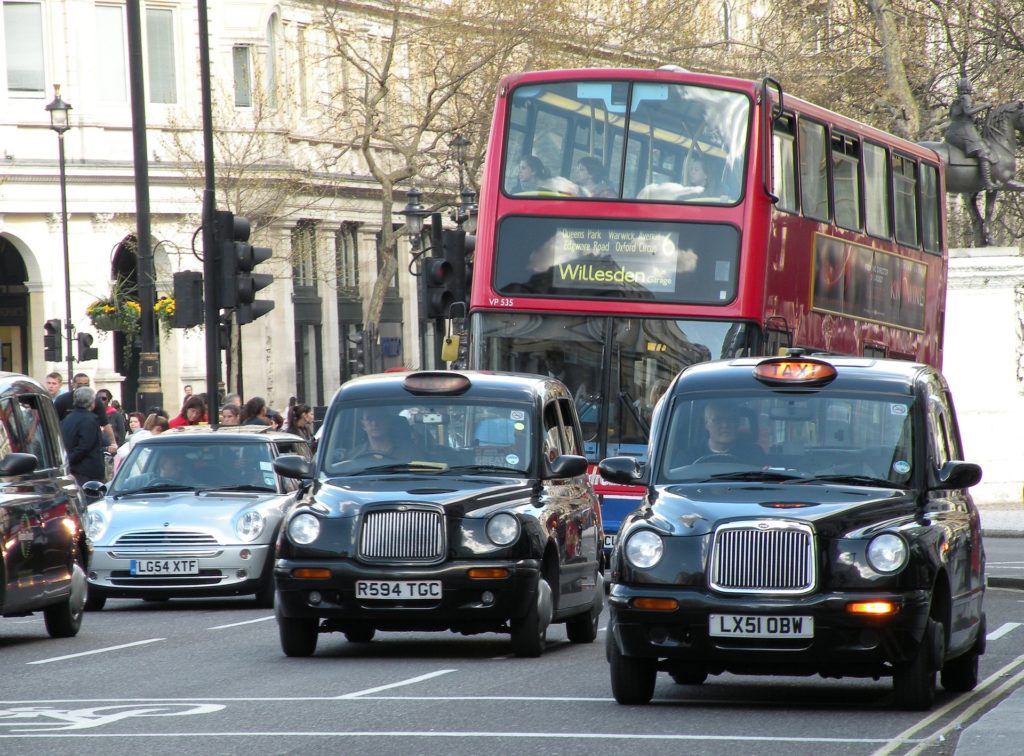 While these achieved a 10% drop of overall traffic, they had unwanted knock-on effects and were not seen as a long-term solution.

Council officers have now analysed the area’s traffic management options and have drawn up four sets of proposals for residents to feedback on.

All four options offered by the council involve additional waiting restrictions – such as yellow lines – on Sheen Road to improve traffic flow.

However, some proposals would be more restrictive to local access than others, while others will need more expensive enforcement or may require TfL approval.

‘This could result in a large number of penalty charge notices being issued in error, with significant council human resource and cost implications to maintain and run such a system,’ it said.

If one of the council’s proposals gains widespread support, the new restrictions will have to be put to separate consultation before the council will be able to implement them.

The council’s current consultation will be open until September 27 and it will consider the results later this year.