A mass transit system for Leeds is back on the table after the West Yorkshire Combined Authority (WYCA) announced a call for ideas.

With a population of three million the Leeds City Region remains the largest metropolitan area in Europe without an urban transit system.

However, there have been several aborted plans to create one, including a proposed £250m ‘trolley bus’ network which was rejected by government in 2016 due to ‘not being in the public interest.’

The WYCA is working with experts at the University of Huddersfield’s Institute for Railway Research and University of Leeds’ Institute for Transport Studies for the plans, and want to hear from companies across the globe about the latest techniques and technologies that could help meet the City Region’s future transport needs.

Organisations responding to the market testing are being asked to consider a system with end-to-end routes of between 10 and 30km, with frequent city centre stops and stops every kilometre or so in other areas.

Routes could run through pedestrian and heritage environments in city centres and urban areas.

Vehicles are expected to enable 200 to 300 people to get on/off at every stop and could be traditional light rail or tram-train running on steel wheels, or bus rapid transit-based running on rubber tyres. 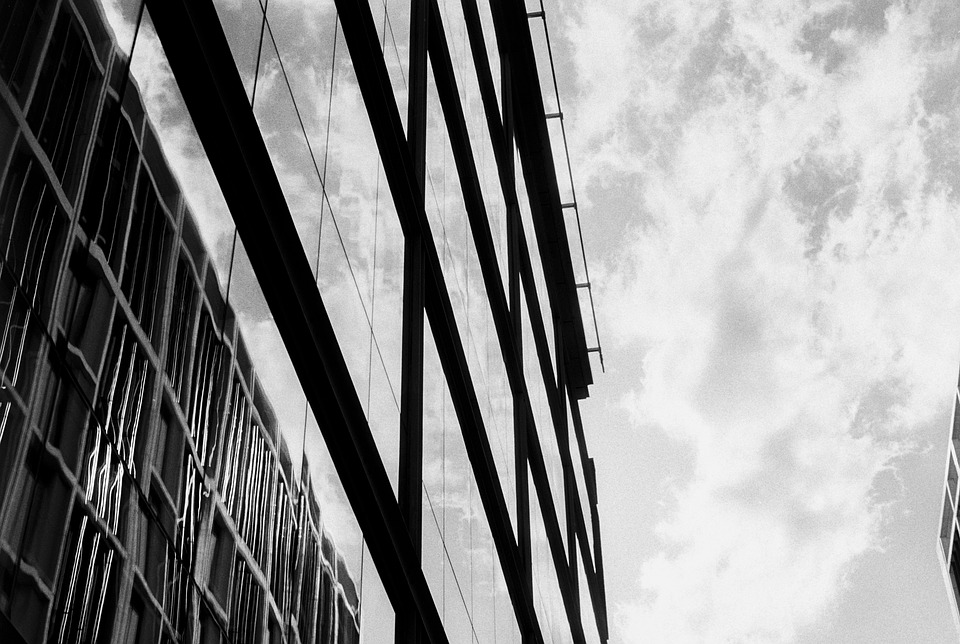 The WYCA says the new transit system could be ready by 2033, the same year HS2 is planned to arrive in Leeds subject to the upcoming review into the troubled project.

Cllr Kim Groves, chair of the West Yorkshire Combined Authority Transport Committee, said: ‘There is no doubt that if the Leeds City Region is going to achieve its full economic potential while at the same time meeting the ambitious environmental goals we have set ourselves, we need to a modern mass transit system to connect people quickly and cleanly with areas of growth.

‘By undertaking this market testing with the Universities of Huddersfield and Leeds, we want to ensure that whatever form our mass system takes it reflects the most modern ideas, technologies and techniques in the world and enables the City Region to remain at the forefront of those technologies for many years to come.’

Leeds was due to get England’s first Clean Air Zone in January 2020 which has now been ‘significantly’ postponed due to the government not delivering digital vehicle checking tools in time that are needed to make the zones operational.

Earlier this year, Neville Street in Leeds was named as the most polluted street in the UK outside of London.