Geme.io, a geo-location app that provides a range of information in a town or city now offers real-time air quality information.

The app, which is available in the UK on the App Store and Google Play, has now been granted access to the European Union’s Copernicus Atmospheric Monitoring Service (CAMS), a rich dataset that provides consistent and quality-controlled open information related to air pollution anywhere in the world.

Offering daily global and regional air quality analyses and forecasts, CAMS will feed Geme.io with accurate data to keep its users updated, and display the information on the app’s virtual map.

To help inform the development of the app, Geme.io recently conducted a survey among mums with toddlers in approximately 1,300 kindergartens across London, 5 large cities in the U.S., and 2 capital cities in the Nordics regarding air pollution.

94% of respondents were ‘very concerned’ about air pollution in their cities, 89% were not aware if their kindergarten lies in a general polluted area, and 78% would be willing to change their means of transportation if they knew about traffic congestion ahead of time. 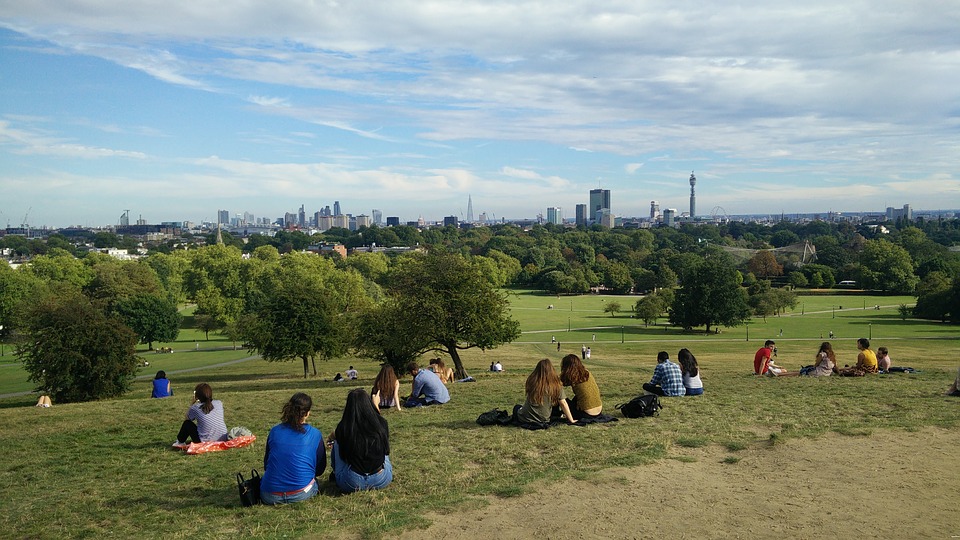 Magdalena Pawlowicz, one of the app’s co-founders said: ‘Free, aggregated data, and widespread access to critical information on the quality of the air we breathe is key to catalysing climate change.’

‘Our mission is to allow users to take the necessary, preventive actions to avoid air pollution by electing alternative street routes or not going to a park for example if dust (particulate matter) is overly prevalent,

‘Individual interviews with mums in kindergartens indicate there is a need for cities to educate citizens on air pollution, and a car with a running engine (e.g. an ice-cream truck or dad waiting in the car in front of the kindergarten) surprised many responders as something that was actively creating air-pollution.’

Find out more about the app here.