Environmental law firm ClientEarth has written to over 100 local authorities across England, warning them that they will violate their legal obligations and risk legal challenge if they do not introduce ‘proper’ plans to tackle air pollution and climate change.

The letter has been sent to every council that is currently developing a new local plan, giving them eight weeks to explain how they will set evidence-based carbon reduction targets and ensure these targets are then central to their new planning policy.

These include setting targets and policies based on the local potential to reduce emissions, and that are at least in line with the UK’s Climate Change Act.

ClientEarth says that for carbon targets to be ‘meaningful’, they need to be incorporated into local planning policy as a core objective against which all other policies and decisions will be tested.

Greater Manchester and London have committed to net zero emissions targets by 2038, while Bristol and Leeds are aiming for 2030 and Nottingham for 2028. 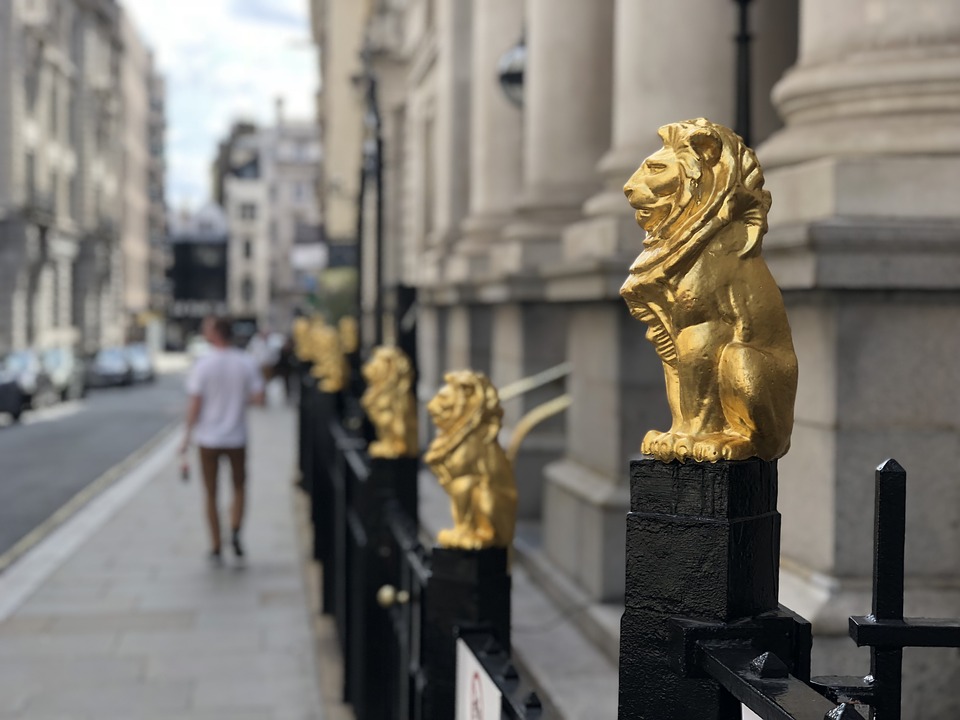 Sam Hunter Jones, a ClientEarth lawyer said: ‘There is a collective failure by local authorities across England to plan adequately for climate change.

‘Too often climate change is perceived to be just a national or international issue and therefore solely the responsibility of central government.

‘Scientists warn that we have 10 years to transform our economies and avoid catastrophic climate change, but decisions that will have ramifications for decades are being made now by authorities with no idea if these decisions are consistent with national and international commitments to limit emissions.’

Responding, the Local Government Association’s (LGAs) environment spokesman, Cllr David Renard, said: ‘Councils are already doing a great deal to protect the environment and health of our communities, including mitigating and adapting to the effects of climate change.

‘This includes tackling harmful air pollution by devising clean air zones and protecting at-risk areas outside schools, encouraging the use of electric vehicles through promoting recharging points, and investing in cycling.

‘However, councils can do so much more if they are properly and sustainably funded, allowed to set planning fees locally and if policies such as permitted development rights are scrapped as they allow developers to ignore community needs and undermine local plans.

‘The forthcoming Spending Round needs to ensure councils have adequate funding to protect local services next year to help improve residents’ lives, including through proactive environmental protection work.’