The European Court of Justice will consider sending Bavarian MPs to jail over ‘consistent inaction’ on air pollution.

Environmental lawyers ClientEarth and German environment organisation Deutsche Umwelthilfe (DUH) initially brought legal action in 2015 over illegal nitrogen dioxide (NO2) levels in Munich – and since then, the EU’s top court has issued multiple €10,000 fines to the Bavarian government.

The court met on Tuesday (September 3) to hear arguments from the Bavarian government, Germany’s Federal government, and the European Commission.

At the hearing, a representative from the European Commission said that the Bavarian authorities’ failure to act on a court judgment ‘goes to the very heart of the rule of law’.

However, even if the court rules that politicians can be given prison sentences, the Bavarian courts will have the final say.

A spokesperson for Bavaria’s environment ministry told AFP that ‘driving bans are a bad solution,’ to tackle NO2 emissions. 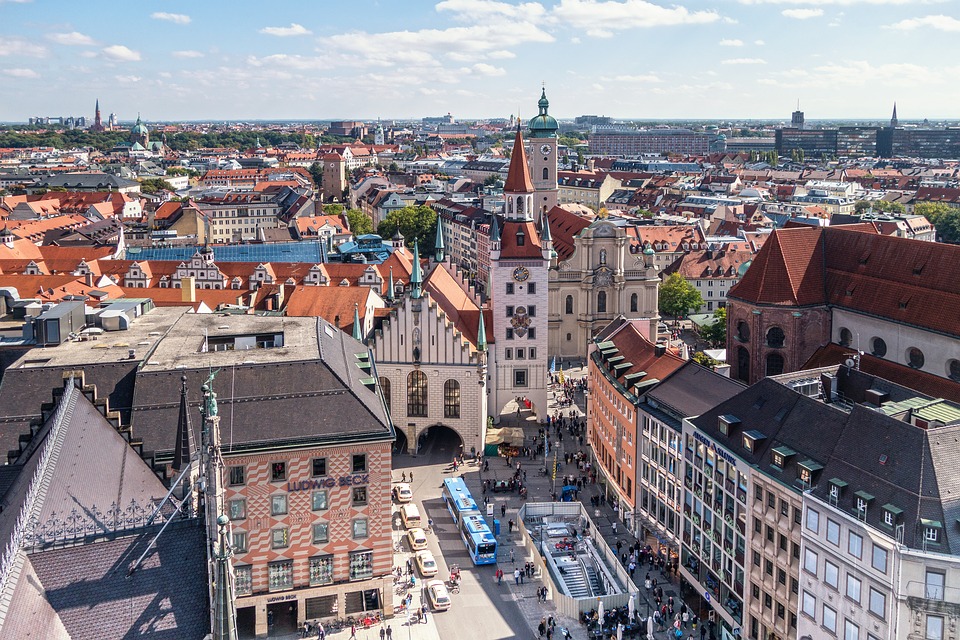 ClientEarth clean air lawyer Ugo Taddei said: ‘Good legal enforcement is just as important as the law itself. Bavarian authorities are openly disregarding EU air quality laws aimed at protecting human health, but have so far faced only low-level fines. These – demonstrably – do not compel authorities to act.

‘When faced with such serious legal breaches, national courts must be able to protect citizens by applying penalties that are not purely symbolic, but actually deter authorities from breaking the law. Authorities across the EU dealing with illegally dirty air should be watching this case carefully.’

In November, the EU’s Advocate General will issue a guiding opinion ahead of a final court ruling.