A new website has launched to show Londoners how exposed their home is to air pollution and whether where they live exceeds World Health Organisation (WHO) annual guidelines for nitrogen dioxide (NO2).

It’s created by the Central Office of Public Interest (COPI), who earlier this year ran a successful crowdfunding campaign which is helping to fund the initiative.

Humphrey Milles, the founder of COPI says Addresspollution.org will use a similar to the EPC energy ratings for homes, giving a free report that reveals the annual average levels of air pollution at an address and the damage long term exposure can do to human health.

It also makes it clear if the property exceeds the World Health Organization’s (WHO) annual guidelines for NO2.

The Air Quality Rating (AQR) tool has been developed alongside scientists at King’s College London and reveals levels of NO2 accurate to 20sqm. 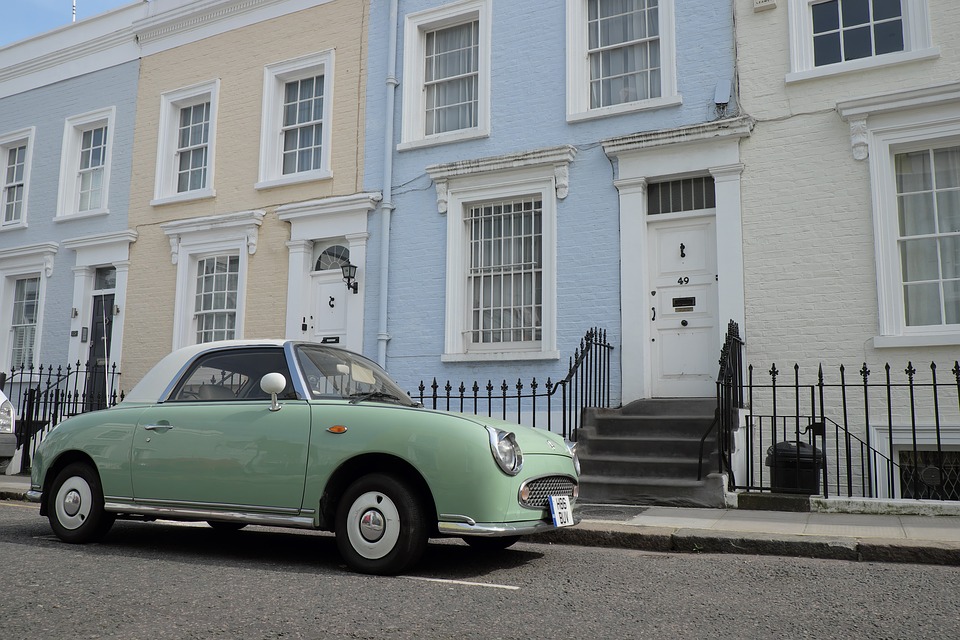 Mr Milles said: ‘Air pollution is killing people across the country, and London is worst hit – but people don’t believe it will affect them personally. The Air Quality Rating is a tool to change these perceptions and show just how real, and dangerous, air pollution is across the capital, including in some of the wealthiest neighbourhood.’

‘I urge every Londoner to check the Air Quality Rating for their address, get informed and take action.’

COPI says they will contact every estate agent in London this week to encourage them to adopt the new system as they believe a strong legal argument exists to say this information must be disclosed to prospective home buyers.

There are plans to roll out the tool nationwide.