The Chancellor Sajid Javid has announced the creation of two ‘all-electric bus towns’ as part of a £220m package of funding to overhaul bus services.

Speaking at the Conservative Party conference in Manchester yesterday (September 30), the Chancellor made several infrastructure pledges which he claims will be ‘the biggest increase in infrastructure investment by the government that this country has ever seen.’

The government has not released many details on the all-electric bus towns scheme but towns and cities are expected to bid for the title to then receive funding. 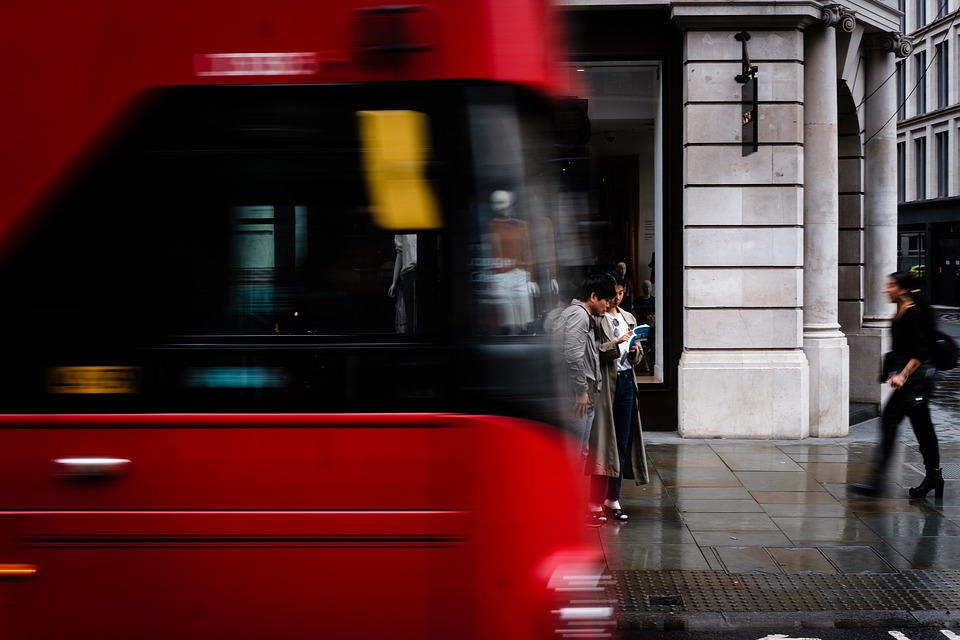 Since 2010, government subsidies to bus companies have been cut by 45% and over 3000 bus routes have been forced to close.

The Chancellor also set out how the government will deliver on more than £25bn for the strategic road network over the next five years, with 14 major roads to be upgraded.

Mr Javid said: ‘The truth is, successive governments failed to invest enough for the long-term. We’ve started to put that right, but we can do more – a lot more. This government is going to build Britain’s future, and bring in a new infrastructure revolution.”

‘One hundred and thirteen times more for roads than for public transport makes a mockery of the Tories’ so-called green credentials,’ he added.

Earlier this month, the Confederation of Passenger Transport (CPT), which represents 95% of English bus operators including National Express, Stagecoach and First Group, says that over the next five years it plans to buy only zero-emission vehicles for use in cities and low-emission vehicles for more rural UK locations.