Researchers in the US have found a ‘strong link’ between increased levels of air pollution and aggressive behaviour.

The study, which was published in the Journal of Environmental Economics and Management, cross analysed daily criminal activity data in the U.S with the daily county-level air pollution from 2006-2013 and found that a 10 microgram-per-cubic meter increase in same-day exposure to fine particulate matter (PM2.5) is associated with a 1.4% increase in violent crimes.

They also found that an increase of 0.01 parts-per-million in same-day exposure to ozone is associated with a 0.97% increase in violent crime or a 1.15% increase in assault.

They calculated that as a result, a 10% reduction in daily PM2.5 could save $1.1m in crime costs per year.

The researchers said they accounted for other possible explanations for behaviour changes, including weather, heat waves, precipitation, or more general, county-specific confounding factors.

The findings back up several other studies which have drawn links between air pollution and negative patterns of behaviour.

Earlier this year, AirQualityNews published a Conversation article from Gary Haq from the University of York about air pollution and crime.

He wrote that exposure to poor quality air can increase the stress hormone cortisol, which can lead people to take more risks and commit crimes on polluted days. 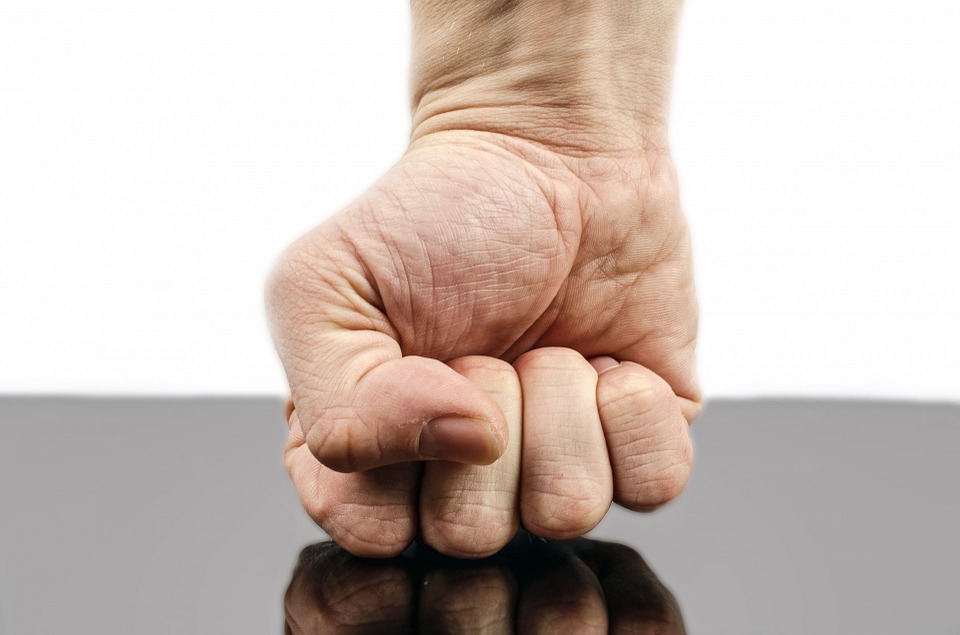 The tool used by Colorado State University researchers to overlay crime data with pollution data was originally used to study the health effects from air pollution, explained co-author Jeff Pierce, associate professor in the Department of Atmospheric Science and a Monfort Professor.

‘The smoke was so bad that after a few days, I started to get frustrated, and I wondered if frustration and aggression would show up in aggregate crime data.’

‘Our data showed that when you are exposed to more air pollution, you become marginally more aggressive, so those altercations, some things that may not have escalated, do escalate.’

Prof. Pierce concluded: ‘When you have more air pollution, crime increases quite significantly, these results are fascinating, and also scary.’

Whilst the researchers found a positive effect of increased air pollution on violent crimes, and specifically assaults, they found no relationship between increases in air pollution and property crimes.