Researchers have found that bleach can combine with household environments to form airborne particles that might be harmful when inhaled.

Researchers from the University of Toronto found that bleach cleaning products emit chlorine-containing compounds such as hypochlorous acid (HOCI) and chlorine gas (Cl2), which can accumulate to relatively high levels in poorly ventilated indoor environments, reports a study published in the American Chemical Society Environmental Science and Technology journal.

These gases can react with other chemicals commonly found in the home, such as limonene, one of the most common indoor volatile organic compounds (VOCs), an orange or lemon-scented compound added to many personal care products such as air-fresheners or fragrances.

In addition, indoor lighting or sunshine through windows might split HOCl and Cl2 into a hydroxyl radical and a chlorine atom, which can react with other compounds to form air particles called secondary organic aerosols (SOAs). 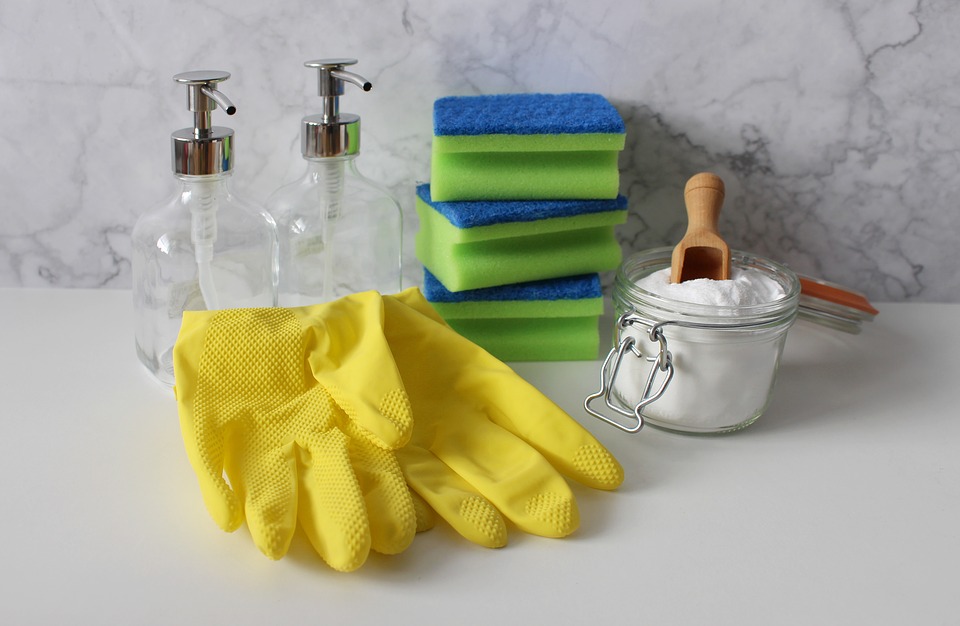 The researchers added limonene, HOCI, and CL1 in an environmental chamber and then measured the reaction products using mass spectrometry, an analytical technique that measures the mass-to-charge ratio of ions.

In the dark, limonene and HCIO/CL2 quickly reacted to produce a variety of volatile compounds.

When the team turned on the fluorescent lights or exposed the chamber to sunlight these volatile compounds interacted with the light.

Although the composition and possible health effects of these particles need to be studied further, these pollutants have been linked to respiratory problems and other adverse health effects and so could be occupational hazards for people involved in cleaning activities, the researchers say.

Earlier this week, AirQualityNews published an article about indoor air pollution which is now a growing public health emergency.