The annual sales of SUV’s have doubled in a decade, making them the second-largest contributor to the increase in global CO2 emissions since 2010, a report has found

The report published yesterday (October 15) by the International Energy Agency (IEA), notes that on average, SUVs consume about a quarter more fuel than ‘ordinary cars.’

According to the Sierra Club, an environmental organisation in the U.S: ‘SUVs are subject to less stringent fuel economy standards and rules on pollution than other cars.’

However, the report notes that this is being mitigated due to the rapid growth of SUVs, which were responsible for the sale of 3.3m barrels of oil a day between 2010 and 2018.

Therefore, despite some efficiency improvements in the vehicle industry, the overall amount of oil used by cars globally between 2010 and 2018 has increased dramatically. 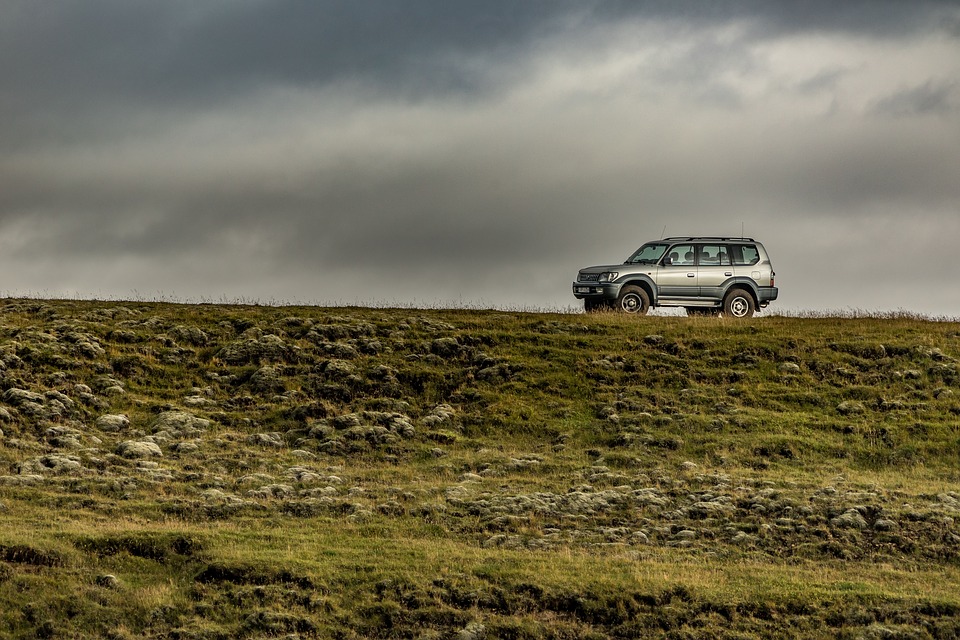 The report predicts that if consumer desire for SUVs continues to grow at the current rate, then by 2040 then global demand for oil will increase by a further 2m barrels a day.

This would offset the progress made by having over 150m electric cars on the road.

Laura Cozzi, chief energy modeler and author of the report writes: ‘While discussions today see a significant focus on electric vehicles and fuel economy improvements, the analysis highlights the role of the average size of the car fleet.’

‘Bigger and heavier cars, like SUVs, are harder to electrify and growth in their rising demand may slow down the development of clean and efficient car fleets.’

‘The development of SUV sales given its substantial role in oil demand and CO2 emissions would affect the outlook for passenger cars and the evolution of future oil demand and carbon emissions.’

In June, data from the European Environment Agency (EEA) revealed that C02 emissions for cars registered in the EU in 2018 increased for the second year running.

The EU’s environmental watchdog credited the rise to the growing share of larger vehicles like SUVs in the market and the sluggish adoption of zero and low emission vehicles.