Vegetation removed an estimated 1,298.9 thousand tonnes of pollutants from UK air in 2017, saving £1.3bn to the economy, according to the Office for National Statistics (ONS).

The ONS partnered with the Department for Environment, Food and Rural Affairs (Defra) to produce the UK natural capital accounts for 2019, which looks at natural capital assets in order to measure aspects of nature and their impact upon people.

As well as looking at provisioning services, meaning the products directly obtained from ecosystems such as food, the report also looks at regulating services, which includes air pollution removal.

In this report, air pollution removal means pollution that is removed by vegetation.

The report found that of the 1,298.9 thousand tonnes of pollutants removed, ground-level ozone represented the majority of the pollution removal (90.3%).

Whereas, particulate matter (PM2.5), which according to the World Health Organisation (WHO) has the greatest effect on human health, represented only 1.7% of the pollution removed.

This removal was responsible for 90% of the avoided health impacts, which highlights just how dangerous PM2.5 is to human health.

According to the statistics, 1,238 years of life were saved through vegetation removing air pollution in 2017. 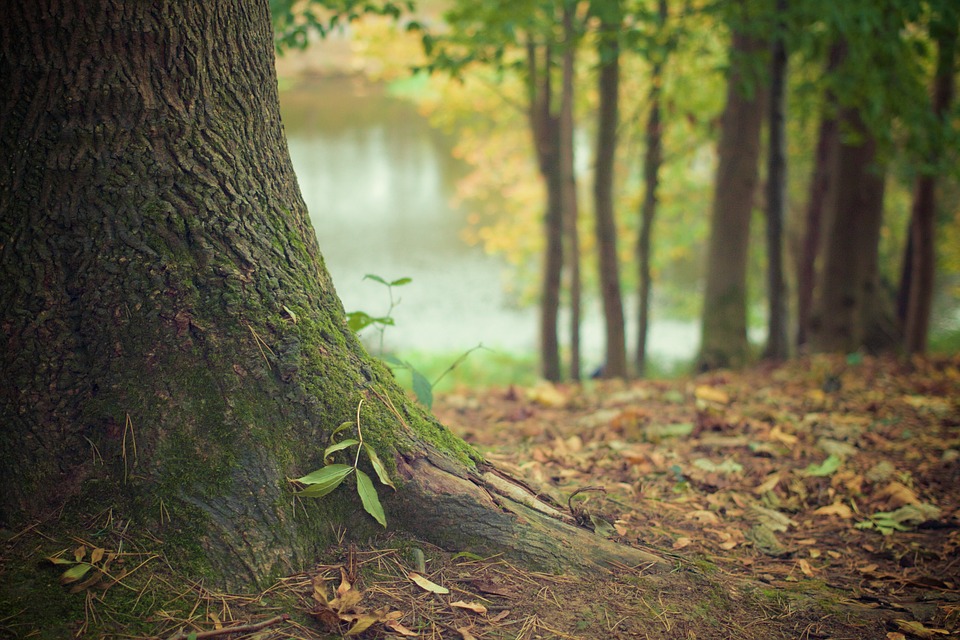 Plants can improve air quality through several mechanisms, they absorb carbon dioxide and release oxygen and they can also passively absorb pollutants on the external surfaces of leaves and on the plant root-soil system.

The type of habitat in an area will affect how much air pollution is removed by the vegetation because some plants remove more pollutants than others.

In the UK, woodlands are estimated to account for over 80% of all PM2.5 removed by vegetation, despite accounting for only 12% of the land area.

The UK government has made plans to increase the amount of woodland in the UK, with the development of the new Northern Forest.

The government has provided £6m with the aim to plant more than 50 million trees over the next 25 years from Liverpool to Hull, with the aim to increase biodiversity and improve air quality.

Bryan Cosgrove, resilience coordinator at City of Trees said: ‘Trees and Green Infrastructure play a role in improving air quality in urban areas, trees and hedges can be used to effectively disperse polluted air to protect vulnerable pedestrians and cyclists.’

In related news, trees on the University of Leeds’ campus remove 350kg of air pollution every year, researchers have found.