A £25m car and motorbike scrappage scheme for low-income and disabled Londoners has been opened by the Mayor of London Sadiq Khan.

The scheme will run alongside the existing £23m fund for micro-businesses, sole traders and charity owners who want to scrap older vans.

Alongside this, eligible applicants will be able to take advantage of benefits such as one year’s free membership of Santander Cycles for all journeys up to 30 minutes.

Car-sharing firm Zipcar also says they will match fund the mayor’s scheme by providing additional driving credit to a Zipcar account up to a value of £2,000, which could fund over 200 hours of driving.

The mayor announced the scrappage scheme as he, together with the cities network UK100, hosted an International Air Quality summit at City Hall, bringing together city leaders, environmentalists and businesses.

UK100 is calling on the government to fund a national scrappage scheme for polluting vehicles.

The Mayor of London, Sadiq Khan said: ‘Despite the lack of government support, our car and motorcycle scrappage scheme will enable low-income and disabled Londoners to scrap their older, polluting vehicles and switch to cleaner versions.’

Responding, Silviya Barrett from think tank Centre for London questioned whether the money on offer is enough to fund the purchase of a low-emission alternative. 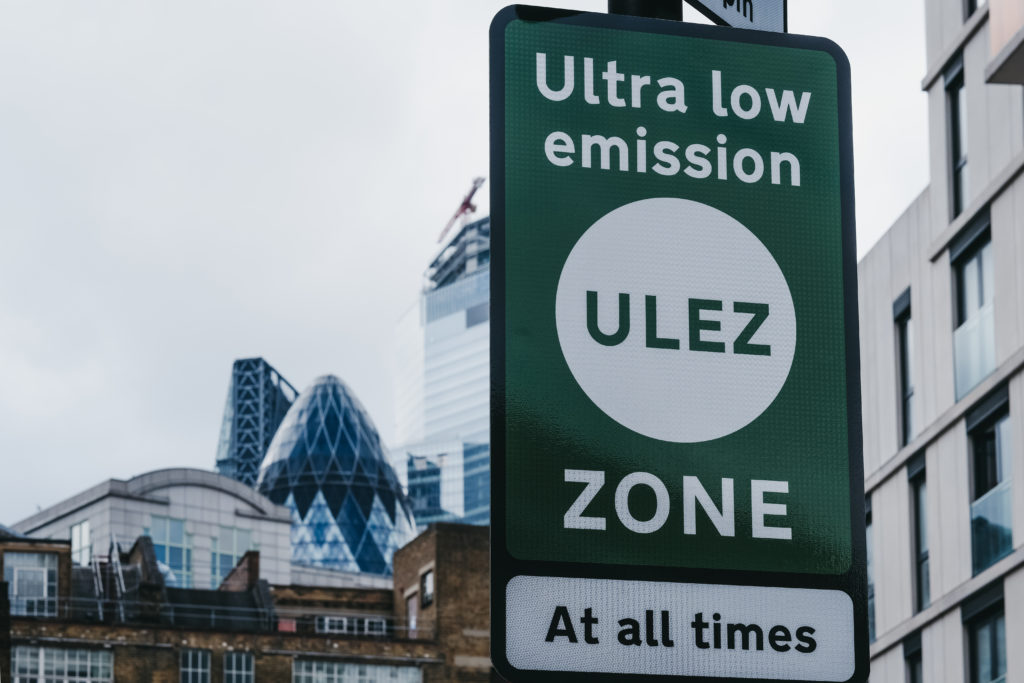 She said: ‘It has taken the mayor eight months to deliver on his promise to help low-income and disabled Londoners to scrap their polluting cars.

‘The launch of the scheme is good news in principle, but whether a £2,000 grant is enough to cover the costs of buying a new, cleaner vehicle is questionable.

‘While evidence shows the ULEZ is effective at reducing NO2, it is not reducing the finer PM2.5 particles that all vehicles, including fully electric ones, produce from tyre and road wear. These fine particles are some of the most threatening to Londoners’ health. To really tackle London’s toxic air, we need to move towards fewer cars, not just cleaner cars on our roads.’

AirQualityNews has reported on two sets of new London-based data this morning (October 23).

The second wave of data from Breathe London has been published, which suggests London still has a long way to go until it meets World Health Organisation (WHO) guidelines for fine particulate matter (PM2.5).

King’s College London has also published the results of an innovative study that saw 250 schoolchildren have backpacks fitted with air quality sensors. It revealed that children were exposed to on average five-times-higher concentrations of nitrogen dioxide (NO2) on the school run than when they were at school.