With 300 grid points per square mile, AIRLIB maps have 7000 times the spatial resolution and more than 60 times the temporal resolution of typical government air monitoring networks.

For over a year, AIRLIB has been mapping pollution on thousands of miles of roads in Pheonix Arizona.

The company is also currently running in San Francisco Bay and has plans to launch in two major European cities.

Currently, one hundred vehicles have been linked to AIRLIB with hundreds of miles of data being collected.

By partnering with cities, taxi and fleet companies, as well as high mileage drivers, AIRLIB expects these numbers to multiply by ten in the coming year. 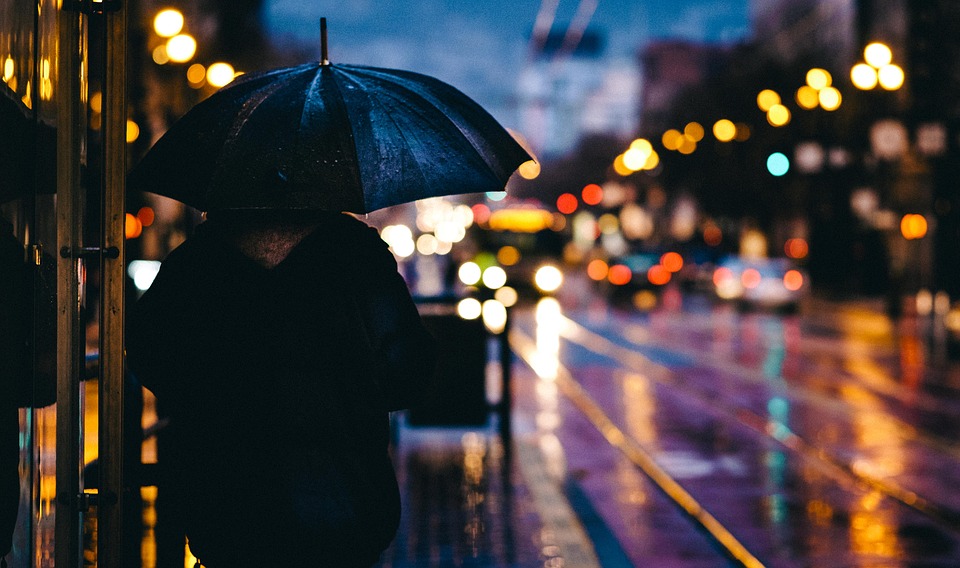 Data from the AIRLIB quality maps will allow cities to identify sensitive areas, which will allow authorities to take measures regarding traffic control, public transportation, and urban planning.

AIRLIB hopes that this will help hundreds of millions of pedestrians, bikers, joggers and drivers breathe better air by using air-quality based navigation to select healthier routes.

For example, hybrid and internal combustion vehicles will automatically revert to eco-friendly modes in locations with poor air quality.

Herve Borell, CEO of AIRLIB said: ‘The worst air we breathe is in traffic and most of us spend more than 100 hours in it per year.’

‘That is why we have created the AIRLIB software, we can gather huge amounts of data to achieve the best air pollution mapping resolution in space and time and affordably deliver it on a global scale.’

In related news, Google has released a new digital tool that will allow a selection of European cities to measure levels of air pollution.