Exposure to high levels of traffic fumes increases the risk of stroke, according to a recent study published in the Journal of Environmental Health Perspectives.

Researchers at the Karolinska Institutet, Sweden, and the Swedish Meteorological and Hydrological Institute analysed 115,000 middle-aged healthy individuals living in Gothenburg, Stockholm, and Umeå over a twenty-year period.

During this period, 3,100 people suffered from a stroke.

The researchers then estimated how much different local emission sources, including traffic exhaust and residential heating, contributed to particulate matter and black carbon at specific locations in the cities.

Black carbon is the sooty black material that is emitted from gas and diesel engines.

This is considerably lower than the current EU guideline of 25 μg/m.

The researchers found that for every 0.3μg/m of black carbon from traffic exhaust, the risk of stroke increased by 4%.

Similar associations were not seen for black carbon emitted from residential heating or from particulate matter in general. 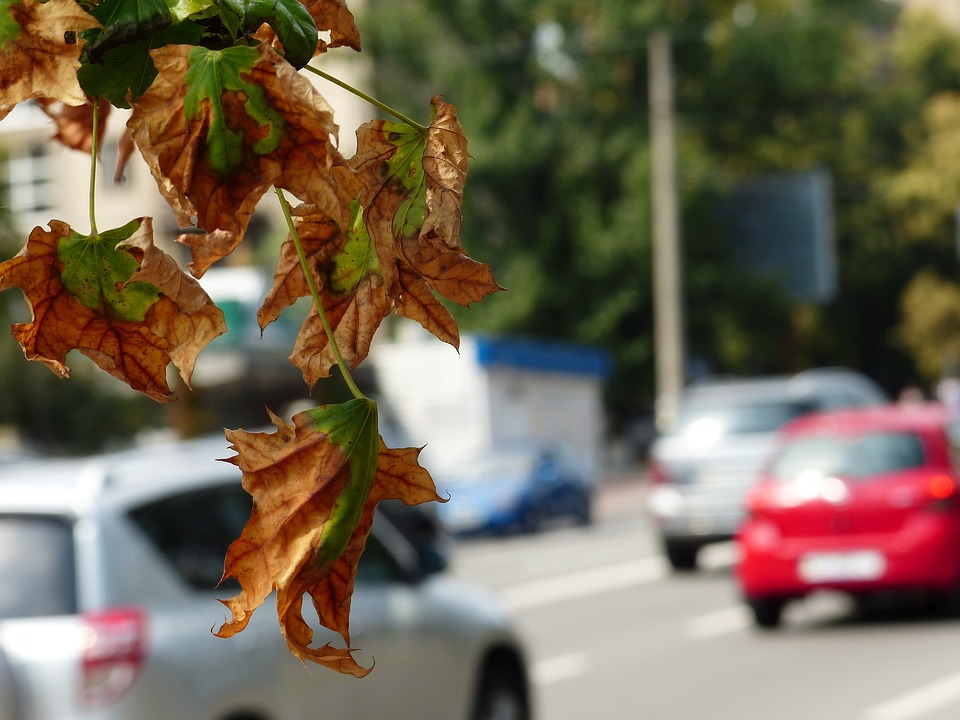 The researchers have therefore concluded that long-term exposure to black carbon from traffic exhaust increases the risk of stroke and not particulate matter from other sources.

Peter Ljungman, the lead author of the study and a researcher at the Institute of Environmental Medicine at Karolinska Institutet said: ‘This study identified local traffic exhaust as a risk factor for stroke, a common disease with great human suffering, high mortality and significant costs to society.’

‘We see that these emissions have consequences even in low-pollution environments like Swedish cities.’

‘Black carbon produced from traffic exhaust should be an important measure when assessing air quality and health consequences.’

In related news, hundreds more people have heart attacks, strokes or asthma attacks on days where air pollution levels are high, according to new research by King’s College London and UK100.

The researchers studied Defra’s AURN monitoring stations during 2015, 2016 and 2017 to analyse days in England’s 9 largest cities and then looked at NHS figures on out-of-hospital heart attacks as well as hospitalisations for strokes and asthma.