Today, on International Children’s Day, more than 1.8 billion children under the age of 15 are breathing air so polluted that it poses serious risks to their health and development.

As the Convention on the Rights of the Child celebrates its 30th anniversary, it’s time to make access to clean air—like access to clean water—the right of every child, writes Sara Alsén, Chief Purpose Officer at Swedish Blueair, a manufacturer of air purifiers. 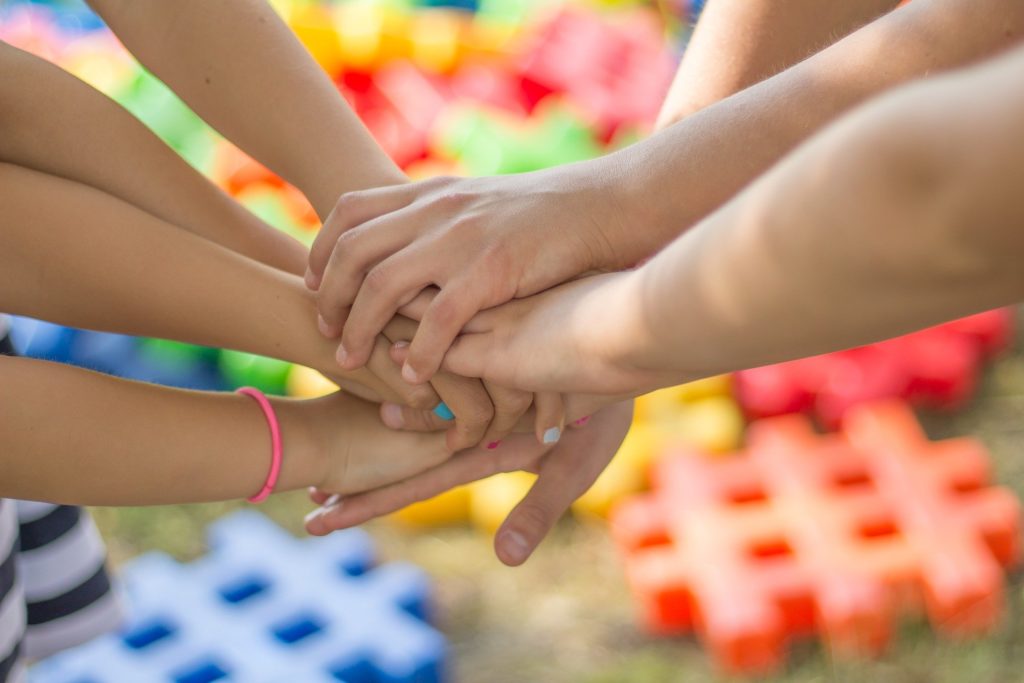 In 1989, more than 170 states agreed to the Convention, making it the most widely ratified human rights treaty.

But children today face different challenges than those of 30 years ago.

Air pollution is a major challenge among the leading threats to child health. Nine out of 10 children breathe air that exceeds pollution levels deemed safe by the World Health Organization and, by 2050, Unicef predicts that air pollution will become the leading cause of child mortality.

Yet clean air is not among the rights of children worldwide.

The next generation will be physically unhealthier

Breathing polluted air promises to make the next generation worse off than we are today.

What’s disturbing is the risks begin before they are born. Pregnant women exposed to high levels of air pollution risk premature birth, babies with low birthweights and infant mortality.

Black carbon and microplastics inhaled by pregnant women can travel through her bloodstream to the placenta, exposing unborn children to these pollutants and increasing their risks of physical illnesses (especially poor lung function) and mental disorders later in life.

Children are more physically vulnerable to the effects of air pollution. They breathe faster than adults and are more physically active, taking in more toxins in relation to their body weight. Physically, their bodies are smaller, with narrower airways, veins, arteries and organs, and with immune systems that are relatively immature.

Toxic air quality is to blame for childhood autism, asthma, allergies, diabetes, obesity. It also causes childhood cancer, depression, mental illness and impairs children’s digestive, immune, thyroid and reproductive systems. Suffice it to say that the global burden of healthcare for the next generation is set to skyrocket.

It is not only the air pollution outside that affects children. It is more likely the pollution indoors, which can be up to five times worse that has a huge impact on children. Why? Because children spend about 90% of their time indoors.

Those in developing countries are at higher risk due to greater exposure to air pollution at home from cookstoves using solid fuels. In the years to come, this bodes for a generation riddled with health issues.

Air pollution does not discriminate. It knows no boundaries. It affects rich and poor, young and old. But for the young, early exposure leads to a future fraught with development problems. Air pollution not only stunts their lungs, but also stunts their minds, their intelligence.

Children who breathe higher levels of toxic fumes over a longer period of time are more likely to have long-term physical and mental health issues than those who breathe less, research shows.

Breathing polluted air affects children’s abilities to concentrate at school, score higher on tests and, later in life, get better, more qualified jobs and earn higher wages. The gap will widen between the unhealthy and the unhealthier.

In other words, air pollution impacts children’s cognitive development, hindering the ability to reach their full potential, and carve out a better life and make valuable contributions to their communities.

For every child, clean air

Children are society’s future, but they’re also society’s most vulnerable members. Updating the Convention by making clear air an unalienable right of children the world over is urgent. It’s time to act by adding access to clean air to the Convention on the Rights of the Child.