Long-term exposure to air pollution has been linked to glaucoma, a debilitating eye condition that can cause blindness.

These were the findings of a major study published in Investigative Ophthalmology & Visual Science and undertaken by scientists at University College London which is the latest research to reveal how exposure to air pollution is affecting almost every part of the human body.

In England, about 480,000 people have chronic open-angle glaucoma. It most commonly results from a build-up of pressure from fluid in the eye, causing damage to the optic nerve that connects the eye to the brain. Glaucoma is a neurodegenerative disease.

The findings were based on 111,370 participants of the UK Biobank study cohort, who underwent eye tests from 2006 to 2010 at sites across Britain.

The participants were asked whether they had glaucoma, and they underwent eye examinations, which was then measured against where they live. 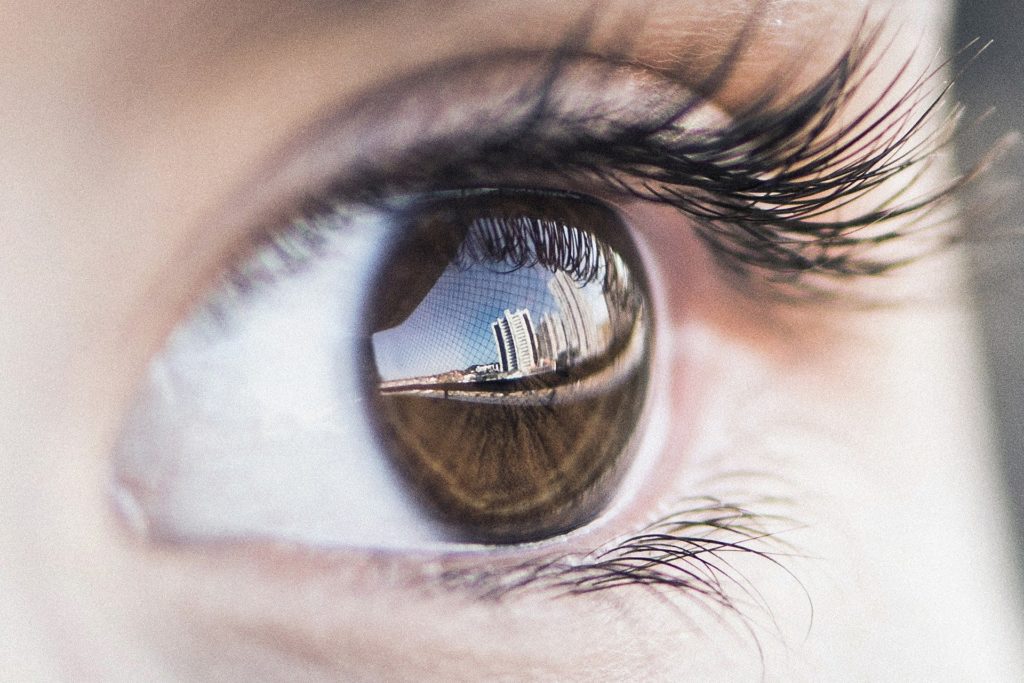 The results revealed that in neighbourhoods with higher amounts of fine particulate matter pollution were at least 6% more likely to report having glaucoma than those in the least-polluted areas.

The research team found that people in the most-polluted 25% of areas were 18% more likely to report having glaucoma than those in the least-polluted quartile, and they were also significantly more likely to have a thinner retina, one of the changes typical of glaucoma progression.

Eye pressure was not associated with air pollution, which the researchers say suggests that air pollution may affect glaucoma risk through a different mechanism.

Professor Paul Foster (UCL Institute of Ophthalmology and Moorfields Eye Hospital) said: ‘We have found yet another reason why air pollution should be addressed as a public health priority, and that avoiding sources of air pollution could be worthwhile for eye health alongside other health concerns.’

‘While we cannot confirm yet that the association is causal, we hope to continue our research to determine whether air pollution does indeed cause glaucoma, and to find out if there are any avoidance strategies that could help people reduce their exposure to air pollution to mitigate the health risks.’