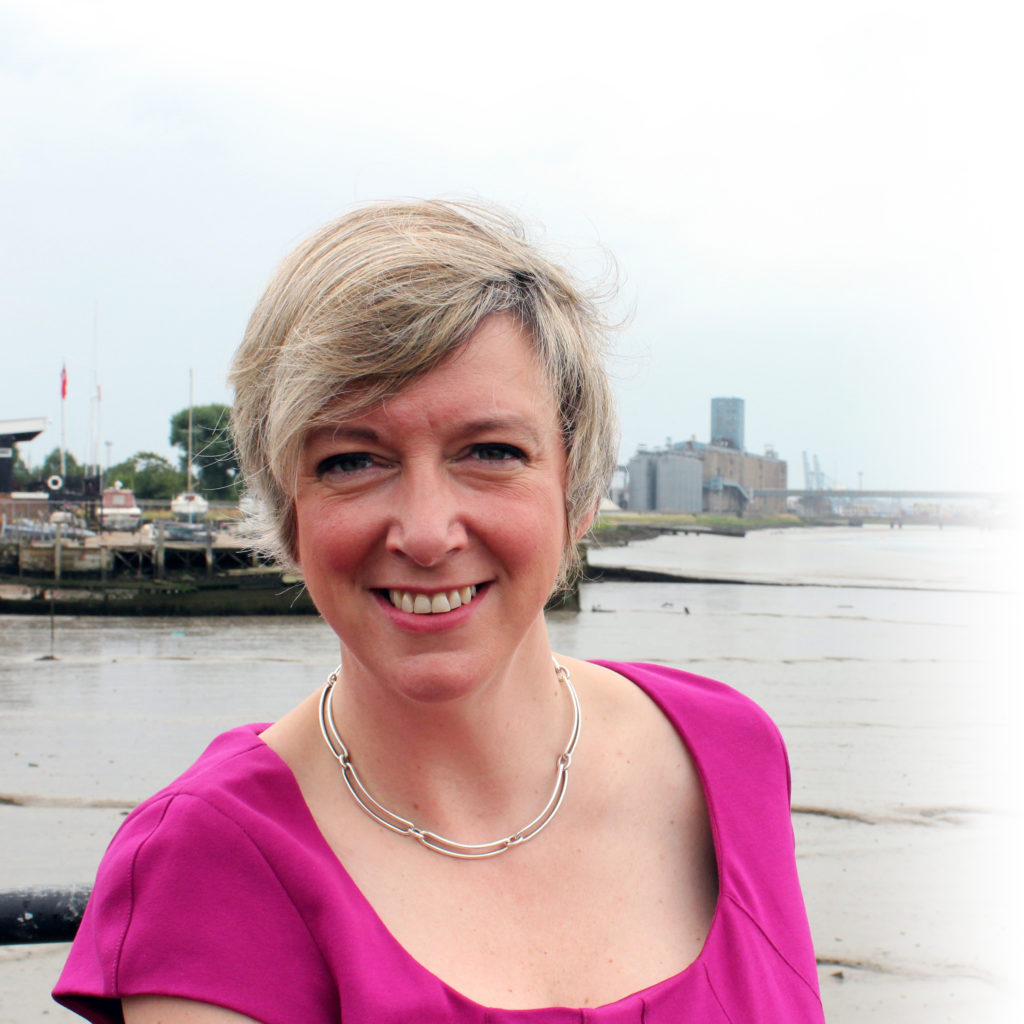 Air Quality News met Polly Billington, the director of local authority leaders network UK100, to find out how councils can stop ‘spinning in the mud’ on air pollution.

Has the clean air problem been ‘dumped’ on local authorities by central government?

That’s the view of ClientEarth, whose recent analysis of government data revealed that 36 of 43 of local authority areas still have illegal levels of nitrogen dioxide (NO2).

So why are councils still so far off reaching legal compliance? The first step for city leaders, says Billington, is admitting you have a problem and showing a willingness to tackle toxic air ‘as soon as possible’.

However, councils in Manchester, Newcastle, Southampton and Bath have been criticised for watering down Clean Air Zone (CAZ) plans to not include owners of private vehicles, which campaigners say will make compliance more difficult.

You can understand the anger. Bristol City Council’s own modelling for their CAZ indicated that it wouldn’t help the authority reach compliance for NO2 until the end of the 2020s – which doesn’t exactly suggest urgency.

But is comparing Bristol with Manchester or Leeds with Birmingham unfair? ‘It does require a significant amount of leadership but cities are different, and this is one of the challenges,’ says Billington.

‘In Bristol, the less well-off people live on the outskirts and there isn’t the public transport to confidently rely on in order to get to and from work.’

However, the health impacts of air pollution have been known for decades, and it could be argued that local government has only shown leadership after the ‘dieselgate’ scandal and after the UK was taken to court over air pollution. ‘It’s created a different environment,’ admits Billington. ‘Up until then, they said well its someone else’s problem, or nobody is taking us to court.’

One of UK100’s key demands to government is they want to see a nationwide scrappage scheme worth £3,500 for each car and van driver. But with the starting cost of a new EV averaging over £30,000, £3,500 is not going to tempt the poorest to give up their polluting cars. ‘It depends who you’re targeting and how the payment structure works,’ says Billington.

‘The take up of EVs has gone up, which suggests that people that can pay are doing so, but that’s simply not enough and we need to give people more support to shift over.’

UK100 has suggested that rather than giving motorists cash for their car, they could be offered public transport season tickets. ‘Can you imagine getting rid of your car and being confident enough in the public transport system to give you what your family needs?’ It’s an admirable utopian vision. But the dystopian reality of commuting into Manchester, Leeds or Birmingham on a daily basis suggests that it’s not likely anytime soon.

UK100 believes that key to city transport woes could be reregulation, giving greater powers to councils to run bus services, as happens in London.

Since 1986, Greater Manchester bus services have been deregulated and are now run by 30 private operators, who decide routes, timetables, fares and standards.

Currently Transport for Greater Manchester (TfGM) subsidies around 20% of the region’s bus services. TfGM says this system prevents Greater Manchester from delivering an ‘overall strategic vision’ for the bus network and have recommended franchising as a way to better meet the travel needs of people in the city region.

They also believe that franchising will accelerate the transition to zero and lower emission bus travel. ‘Everyone gets on the bus in London because it’s reliable and affordable. But to get across Merseyside, it’s £4 each way,’ says Billington. For an apprentice, that could be the difference between buying a car and getting into the habit of taking public transport

Once you improve the regularity of buses, you can start improving the procurement of them,’ says Billington. ‘Local authorities had their minds focused when Sadiq Khan got rid of dirty buses in London.’ ‘They knew they’d start turning up in other cities, and nobody wants London’s sloppy seconds at the best of times.’

‘Once you improve the regularity of buses, you can start improving the procurement of them,’ says Billington. ‘Local authorities had their minds focused when Sadiq Khan got rid of dirty buses in London.’ ‘They knew they’d start turning up in other cities, and nobody wants London’s sloppy seconds at the best of times.’

UK100 is also calling for a £1.5bn national CAZ, which has a clear set of principles and objectives, unlike the current system which has seen different cities opt for different types of CAZ, with different rules, charges or limits.

Billington says the different CAZs are ‘piecemeal’ which is causing anxiety with freight businesses who operate across the country. ‘That’s a challenge for local authorities as they don’t want to muck up their economy,’ she says.

‘It’s also led to situations where one road must be compliant, so rather than focusing on air quality generally in a city, focus has been on one road with very daft outcomes shoving cars onto another road.’

According to financial consultants CEPA, UK100’s notional national CAZ network, which charges private cars, would bring back to the UK purse £1.70 for every £1 invested.

Perhaps this is the boldness needed to tackle air pollution, rather than tinkering around the edges.

This argument, that clean air measures can be an injection into the economy, particularly away from London, is one that UK100 has been making to the Treasury.

As Billington says: ‘When you invest in a health measure like a national CAZ, it’s not a deadweight cost. It has genuine benefits, most significantly the burden on the NHS.’

‘But if local authorities only have the responsibility without the powers and resources, then we’re going to keep spinning in the mud.’