Individuals who are exposed to higher levels of air pollution are more likely to experience depression or to die by suicide, according to a new study published today (December 18) by researchers at University College London (UCL).

The researchers reviewed data from 16 different countries and used previous studies that have investigated the association between particulate matter (PM2.5) and mental health illnesses in adults.

By collating the results, they found that a 10µg/m3 increase in the average level of PM2.5 was associated with a 10% increase in depression.

According to the researchers, if the relationship with depression and air pollution reported in these studies is casual, then reducing global average exposure to PM2.5 by 44µg/m3 could result in a 15% reduction in depression risk worldwide.

They also found evidence between short-term changes in PM2.5 and the number of suicides.

According to the study, the evidence was particularly strong for the suicide link, but the effect was smaller than for depression. 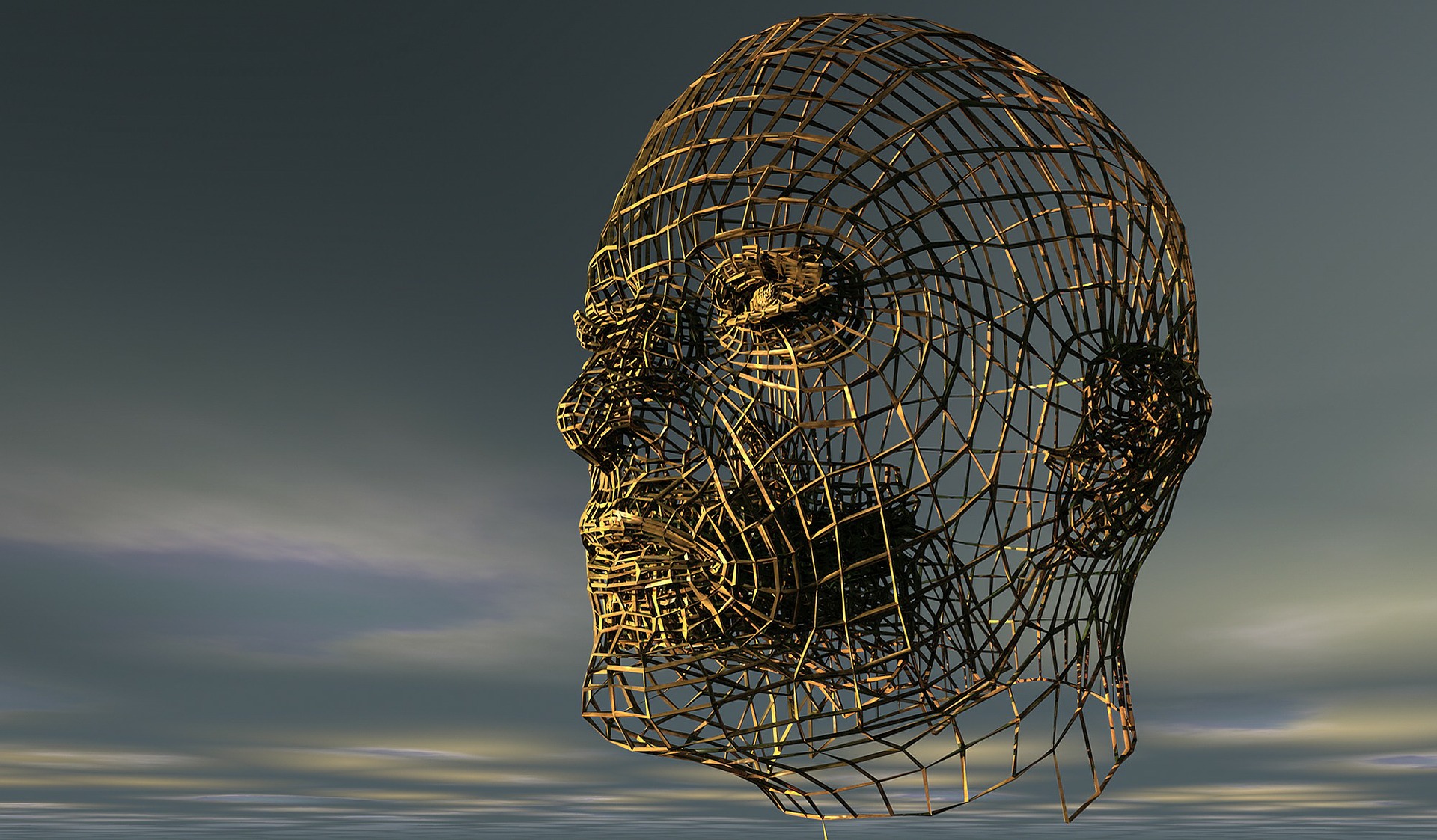 Dr Isobel Braithwaite, lead author of the study said: ‘We already know that air pollution is bad for people’s health, with numerous physical health risks ranging from heart and lung disease to stroke and a higher risk of dementia.

‘Here, we’re showing that air pollution could be causing substantial harm to our mental health as well, making the case for cleaning up the air we breathe even more urgent.

‘We found quite consistent results between long-term air pollution exposure and depression, even after adjustment for many other factors which could explain the association.

‘We know that the finest particulates from dirty air can reach the brain via both the bloodstream and the nose, and air pollution has been implicated in increased neuroinflammation, damage to nerve cells and to changes in stress hormone production, which have been linked to poor mental health.’

Dr Joseph Hayes, the study’s senior author said: ‘While we cannot yet say that this relationship is causal, the evidence is highly suggestive that air pollution itself increases the risk of adverse mental health outcomes.

‘A lot of what we can do to reduce air pollution can also benefit our mental health in other ways, such as enabling people to walk or cycle rather than drive, and enhancing access to parks, so this adds support to the proportion of active travel and urban green spaces.’