Poplar trees can be genetically modified to reduce their negative impacts on air quality, according to researchers at Oregan State University.

They are a fast-growing tree and are the source of biofuel and other products including paper and furniture.

However, due to climate pressure from increased temperatures, Poplar trees are a major source of isoprene.

Therefore, according to the research that was published in the Proceedings of the National Academy of Sciences, Poplar trees can be modified so that they do not produce isoprene.

The researchers tested the genetically modified trees at various plantations in Oregon and Arizona and they found that there were no negative side effects in terms of photosynthesis or biomass production. 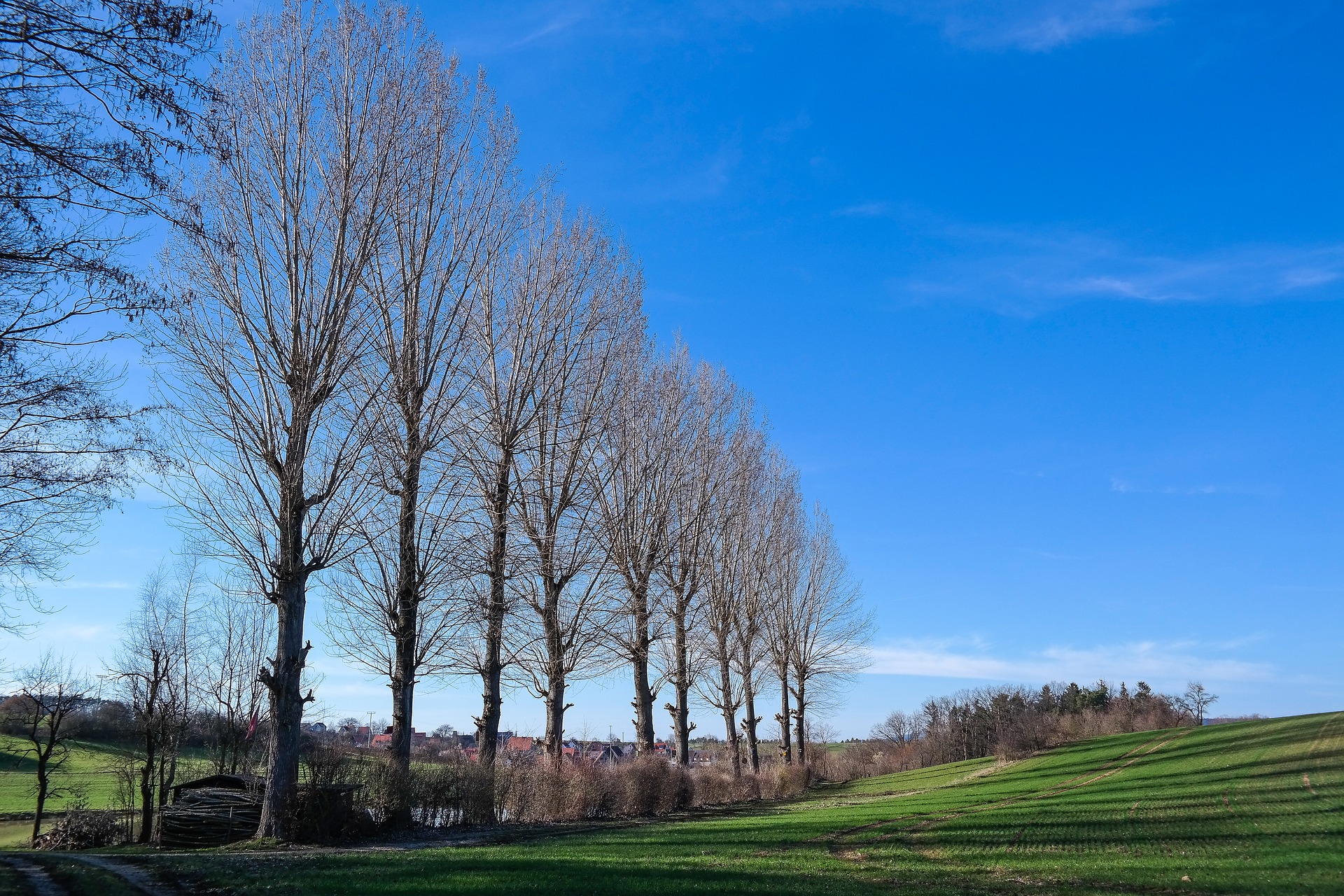 Steve Strass, professor of forest biotechnology in the OSU College of Forestry said: ‘Our findings suggest that isoprene emissions can be diminished without affecting biomass production in temperate forest plantations.

‘That’s what we wanted to examine, can you turn down the isoprene production, and does it matter to biomass productivity and general plant health?

‘In Arizona, where it is very hot, if isoprene mattered to productivity, it would show up in a striking way, but it did not.

‘Plants are smart – they’ll compensate and do something different if they need to.’

Corresponding author of the study Ross Monson said: ‘The fact that cultivators of Poplar can be produced in a way that ameliorates impacts without significantly reducing biomass production gives us a lot of optimism.