A change to the Withdrawal Agreement Bill means that UK citizens legal right to breathe clean air could be ‘cast aside’ after Brexit.

Whilst the UK will automatically retain EU environmental laws when it leaves the European Union, a clause has been added to section 26 of the bill that means any UK court or tribunal will be able to overrule case law from the Court of Justice of the EU (CJEU).

This could have big implications for air pollution as CJEU judgements have provided the basis for legal action against the UK government and have been credited as one of the key catalysts for change in the air quality sphere over recent years.

‘This clause introduces huge legal uncertainty and puts our right to clean air at risk,’ said ClientEarth lawyer Katie Nield when speaking to Air Quality News on the phone earlier this week.

‘It’s a huge concern for us and it introduces unnecessary doubt as to what the law may be after Brexit and how it will be implemented and interpreted.’

These new powers could potentially politicise UK courts and lead to a confusing situation where different courts interpret the law in different ways.

This could make it difficult for the government to present a coherent message to local authorities who have been told to clean up their air ‘in the shortest possible time’.

Academics have also voiced their concerns. Writing on the website Brexit & Environment. Professor Colin T Reid from the University of Dundee said the implications of the clause are ‘unsettling’ and it’s likely to increase the number and complexity of disputes that end up in the courts. 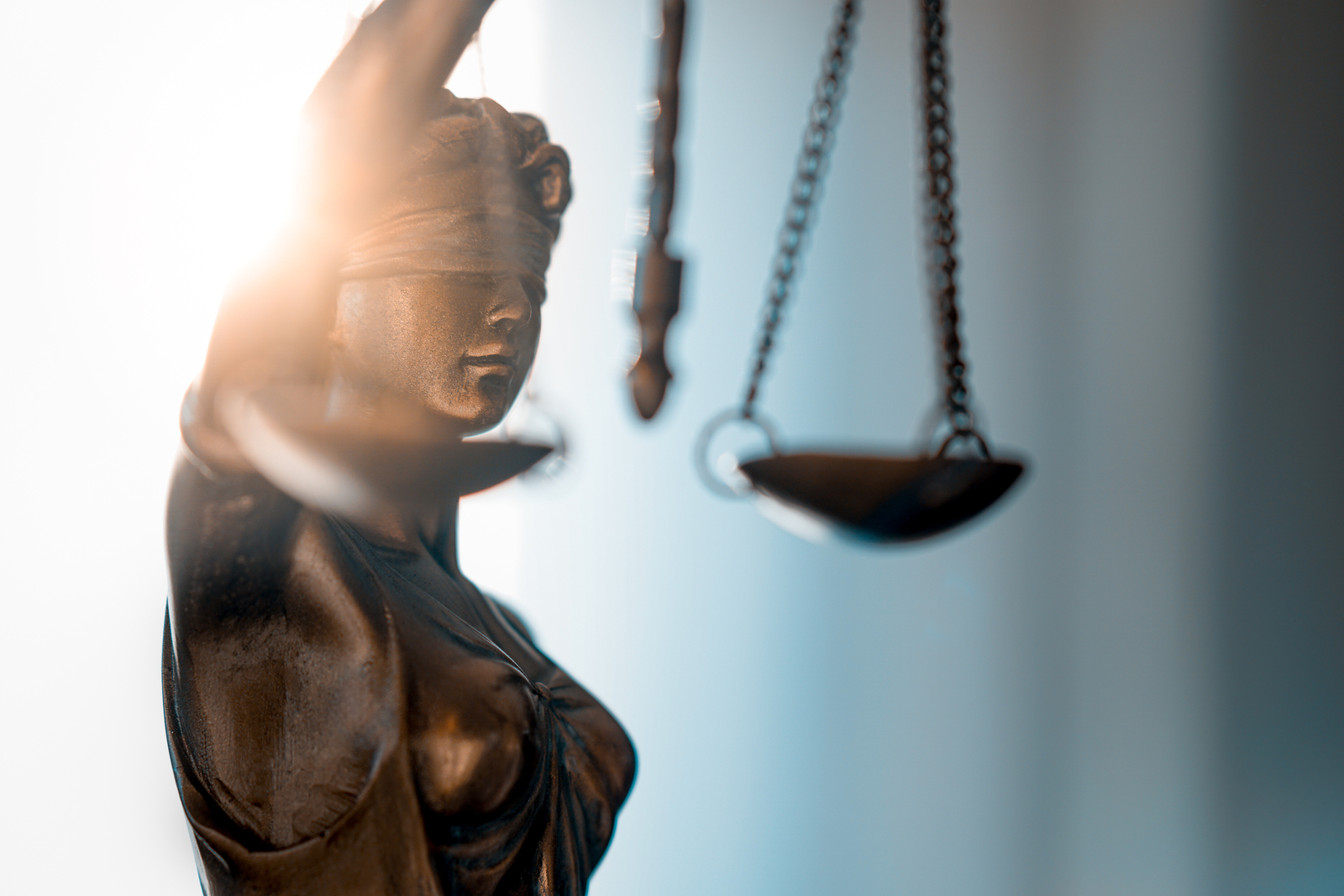 ‘If the case-law foundation on which all of these are built becomes shaky, then all of these matters and many more become uncertain and the effect of the legal protections for the environment transformed,’ he wrote.

With local authorities such as Manchester, Bristol and Coventry already missing deadlines to submit their clean air plans to the government, further legal uncertainty could slow down progress even more.

‘The local authorities are still under a clear legal obligation to come up with these plans, and government should continue to oversee this process and make sure they happen as soon as possible,’ says Nield.

‘We really hope this doesn’t cast doubt into their minds. It adds uncertainty going forward into the future.

‘Rather than taking away existing legal duties, the government should be committed to stronger standards to improve air quality and protect people’s health.’

A Defra spokesperson said: ‘We have already committed to upholding all our existing strong environmental protections and, where possible, enhancing these following EU Exit.

‘This is especially true for air quality, as demonstrated by our commitment to introduce legally binding targets for fine particulate matter.’

Last night (January 9), MPs gave their final backing to the Withdrawal Agreement Bill which will now go to the House of Lords. The UK set to leave the European Union on January 31.