The charity behind Clean Air Day has published a report that highlights how knowledge about air pollution has doubled to over 82% since the annual event was launched in 2017.

The day, the UK’s largest air pollution campaign, is supported by over 200 organisations including Public Health England, the British Heart Foundation, Defra, the Scottish government, UNICEF and various NHS trusts and local authorities.

When the day began in 2017, fewer than half of the UK public (41%) said they felt knowledgeable about the health impacts of air pollution. But a recent survey undertaken by GAP has revealed that following the Clean Air Day campaign, 77% of people can name a health condition associated with air pollution, such as asthma.

People’s understanding of their role in tackling air pollution also seems to have increased.

Before Clean Air Day 2018, 68% of people felt their day-to-day actions could have a direct impact on the air quality in their local environment. 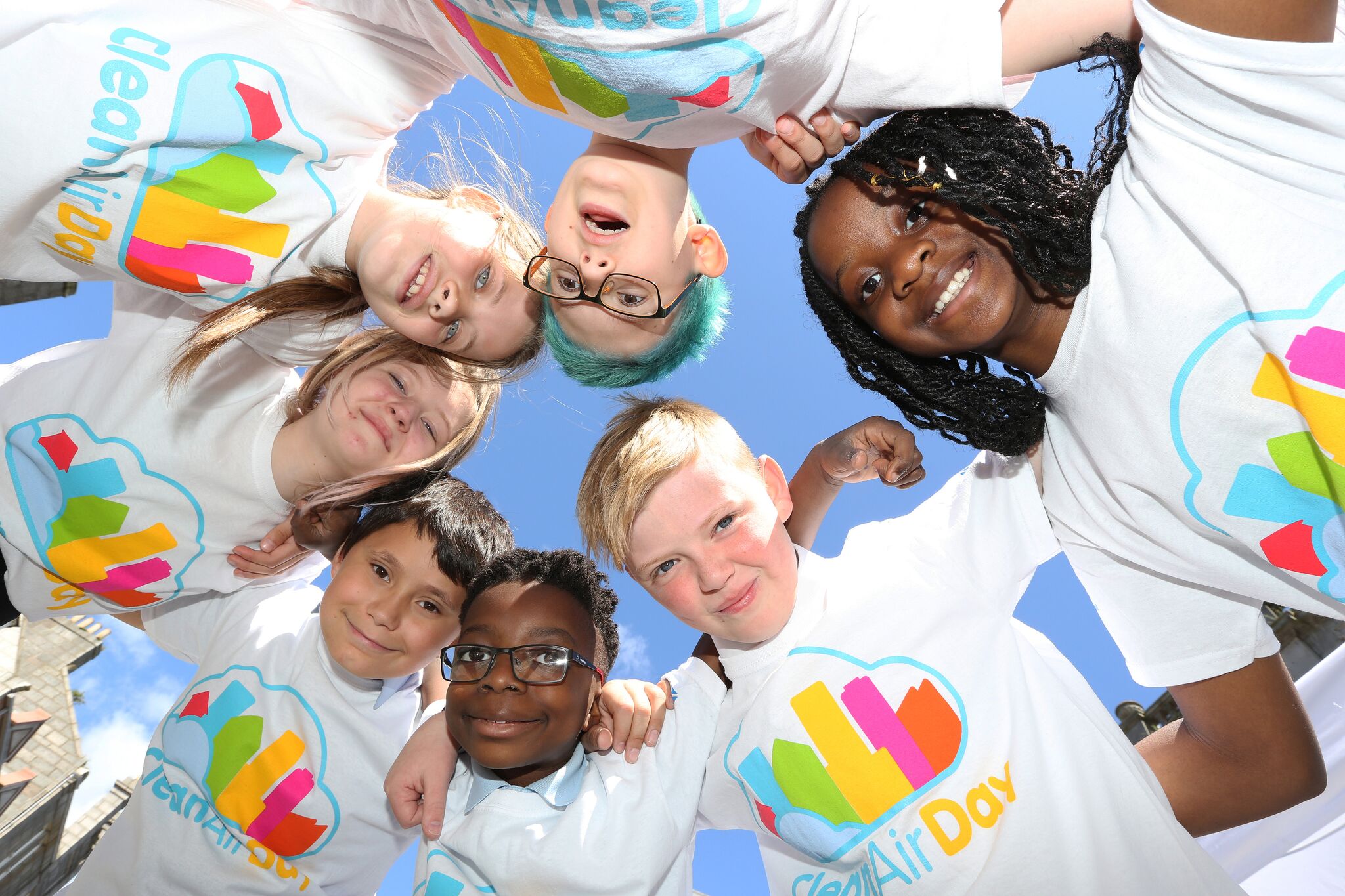 Following Clean Air Day 2019, 88% of people felt that their actions could make a positive difference to the quality of air they breathe – that’s potentially 10 million people in the UK.

The report also highlighted how the media helped to promote Clean Air Day events. In 2019, over 2,000 news and broadcast items carried Clean Air Day stories with an equivalent advertising value of £11m.

Last year, Air Quality News attended an event in Bath and spoke to businesses, charities and local politicians about how to improve the city’s air quality.

Chris Large, senior partner at GAP said: ‘What all the individuals and organisations that took part in Clean Air Day achieved is remarkable. But despite these heroic efforts, more needs to be done about our air pollution emergency.

‘As well as convincing millions to cut air pollution by, for example, driving less, we need government and industry to raise their game and change policy and technology at a rate befitting this crisis.

‘The motor industry, which makes billions in profit each year, is especially disappointing. Instead of doing all it can to move us to exhaust-free cars, it is dragging its feet and still mostly sells diesel and petrol vehicles. The time for excuses is over. Their behaviour is simply not good enough.’

This year’s Clean Air Day will be held on June 18. To find out about how to get involved click here.