Wildfires in South-Eastern Brazil can affect air pollution in cities and towns that are up to 2,000km away, according to a study published in the Journal of Environmental Management.

Burning biomass produces high quantities of low-lying ozone, and researchers from the University of Birmingham, the Federal University of Technology, Brazil, and the University of Stockholm set out to measure how the forest fires in Brazil affected air pollution elsewhere.

In order to do this, the researchers measured the air pollution in Sao Paulo and Panama from 2014 – 2017.

The researchers used data on a range of pollutants such a nitrogen oxide (NOx), particulate matter (PM2.5) and ozone and found that ozone levels peaked during September to October. This is the dry season, the period when most fires occur.

They found that long-range transport of smoke contributed to between 23-41% of the total ozone pollution in Sao Paulo and Panama. 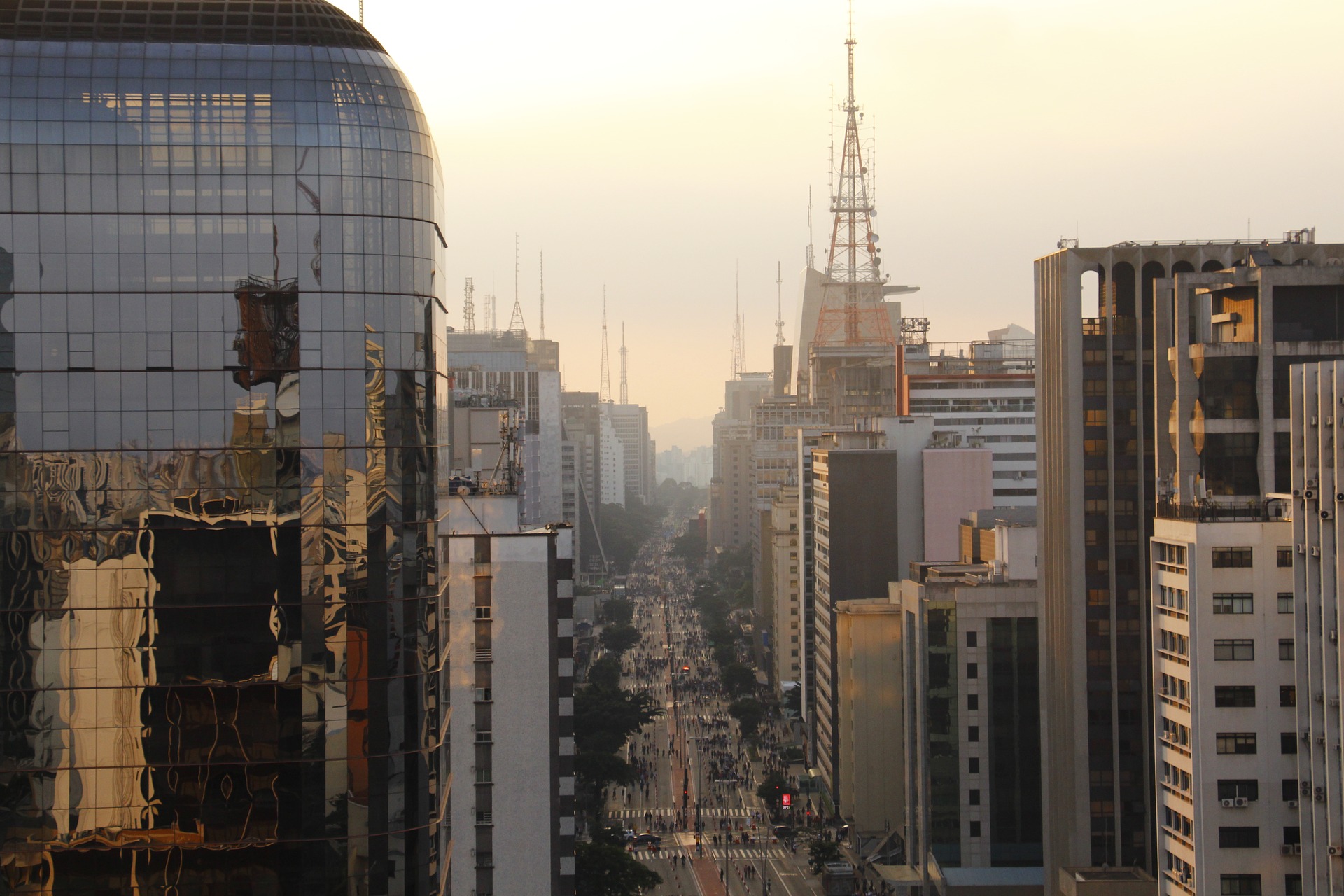 Professor Roy Harrison, from the University of Birmingham, said: ‘The state of Sao Paulo has led with progressive measures to curb air pollution, such as controlling sulphur dioxide from industrial sources and enforcing standards for cleaner vehicles and fuels.

‘However, present results indicate that policies targeting the reduction of burning biomass are the most important to improve urban air quality, particularly in densely populated areas where high pollutant concentrations are frequently observed.’

Dr Admir Créso Targino, from the Federal University of Technology, commented: ‘We need enhanced governance at regional, national and international levels to combat biomass burning practices in Brazil and its neighbouring countries.

‘Not only would the health of the population benefit from such a measure, but also the regional climate.

‘Such an approach would be well-aligned with the Paris Agreement that aims to limit global warming to below 2 degrees compared to the pre-industrial period, a critical measure in the fight against climate change.’

Earlier this year, (January 6), Air Quality News reported on the Australian bushfires and their effect on air pollution.

As well as the immediate dangers that the bushfires pose to the residents of affected areas, wildfires also pose an increased threat to the long-term health of the whole population of Australia, due to increased air pollution.