If the UK is committed to reaching net-zero emissions by 2050, then the way land is currently used must be transformed, according to a report published today (January 23) by the Committee on Climate Change (CCC).

In 2017, land use, including agriculture, forestry and peatland accounted for 12% of the UK’s greenhouse gas emissions but the report says farmers and land managers must do more to reduce emissions.

For many decades, agricultural policy in the UK has been dominated by the EU Common Agricultural Policy (CAP), which has placed emphasis on food production and not on the need for climate mitigation.

So as the UK leaves the EU, the CCC has outlined five objectives that the government should consider:

The report targets food waste as an area that the UK can do a lot more on. We currently waste 13.6 million tonnes of food annually and the CCC says this needs to be reduced by at least 20%, and depending on progress in other sectors it may need to be reduced by a further 50%.

They also suggest that the consumption of beef, lamb and dairy needs to be reduced by 20% per person.

Average daily consumption of beef and lamb is around 28g per person, this is 80% higher than what the NHS suggests is part of a healthy diet, therefore, cutting down on the consumption of meat and dairy is an essential benefit to human health and the health of the planet, the report argues.

The CCC has estimated that its five recommendations would deliver £4bn worth of benefits, with greenhouse gas reductions valued at £2.7bn annually.

Ammonia is emitted during the storage and spreading of manure and the use of inorganic fertilisers contribute to particulate pollution in urban areas. 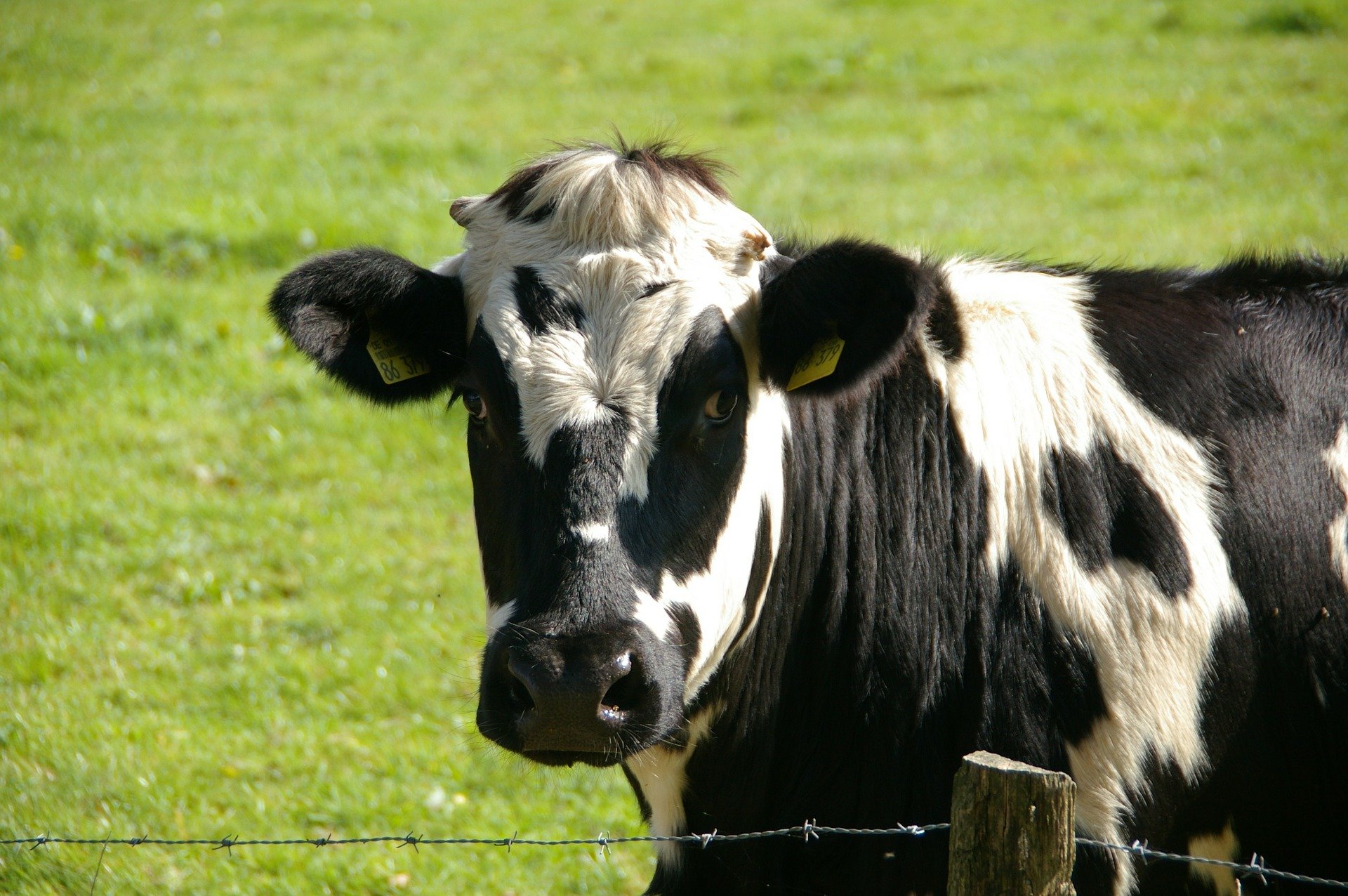 Lord Deben, chairman of the CCC, said: ‘Changing the way we use our land is critical to delivering the UK’s net-zero targets.

‘The options we are proposing would see farmers and land managers delivering actions to reduce emissions.

‘Doing so can provide new revenue for farmers, better air quality, improved biodiversity and more green spaces for us all to enjoy.’

President of the National Farmers Union (NFU), Minette Batters said: ‘When it comes to farming, we need to focus on the whole agricultural system.

‘When talking about changing diets, plant-based products do not always necessarily have a lower impact on the environment. It depends on where and how the ingredients have been producing, the environmental pressures involved in its production, and how far the product has travelled.

‘65% of British land is only suitable for grazing livestock. Therefore it makes sense, that when talking about the environmental impact, the public continues to support British livestock production.

‘We can also be far more ambitious when it comes to cutting food waste. The NFU believes the UK should be aiming for a 50% waste reduction throughout the whole food supply change, which would also relieve pressure on people to make dietary changes.’