The long-awaited Environment Bill has been re-introduced to Parliament, which the government says sets a ‘gold standard’ for air quality.

The Bill was initially brought before the House of Commons in October but was delayed due to the General Election.

Before the Bill was first published, there was an expectation that it would include a legally binding target for PM2.5 in line with World Health Organisation (WHO) guidelines. However, it only committed to setting the target before October 31 2022.

Local authorities were promised increased powers to councils to tackle air pollution from coal and wood-burning, and the Bill said the government would bring in tougher laws for manufacturers that means vehicles that don’t meet relevant environmental standards could be more easily recalled.

There are two new aspects to the Bill; a ban on exporting plastic to developing countries; and a two-yearly review of significant developments in international legislation on the environment.

Environment Secretary Theresa Villiers said: ‘We are facing climate change and our precious natural environment is under threat. We need to take decisive action. We have set out our pitch to be a world leader on the environment as we leave the EU and the Environment Bill is a crucial part of achieving this aim.

‘It sets a gold standard for improving air quality, protecting nature, increasing recycling and cutting down on plastic waste.

Several green groups called on the government to include a concrete and legally binding commitment on air quality. 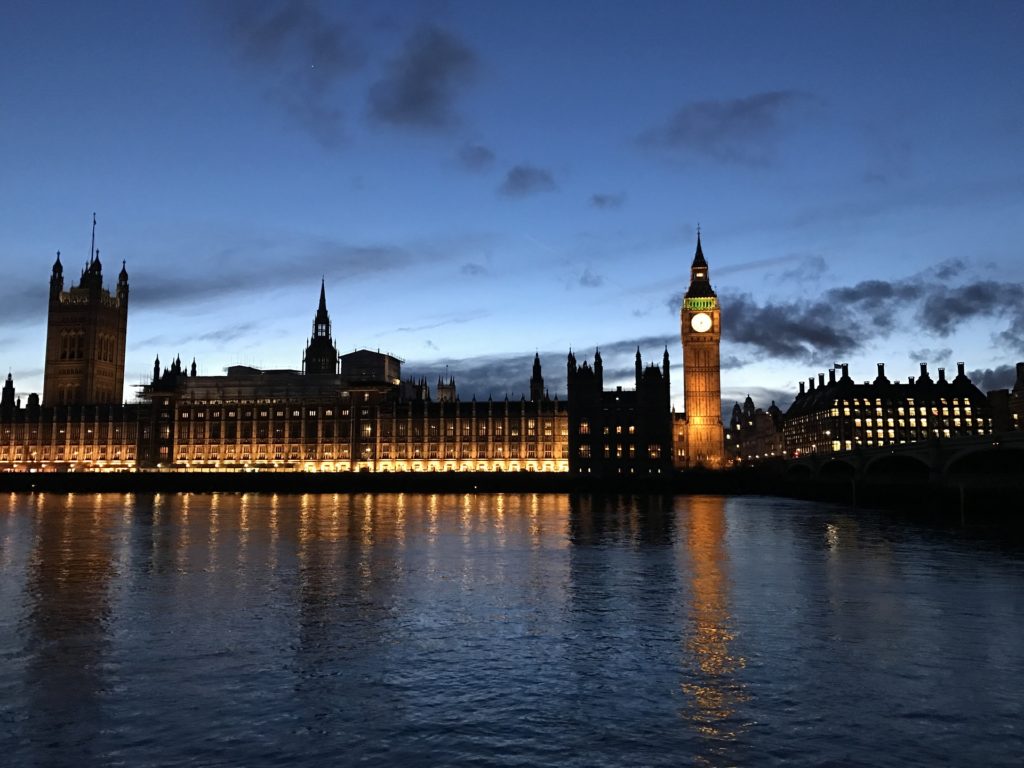 ClientEarth lawyer Katie Nield said: ‘There is no legally binding commitment to meet WHO air pollution standards by 2030 in the Bill. Its absence means the government is completely failing people across our country who are breathing harmful and dirty air.

‘Despite warm words and promises to listen to health professionals and worried parents, when it comes to the crunch, they have chosen to let the public down.

‘Without ambitious legally binding targets and clear duties to back them up, ministers, local authorities and public bodies will continue to drag their feet on this public health crisis. This is a missed opportunity by the new government to put people first and drive the clean growth that would make the UK a world leader.’

Dr Alison Cook, joint Director of Policy at Asthma UK and The British Lung Foundation, said: ‘This Environment Bill is a step in the right direction and we welcome the commitment to set legally binding targets on air pollution, including pm2.5 which is the most dangerous form of pollution to human health.

‘We now need to see a firm commitment from government that limits PM2.5 will be set in line with those recommended by leading experts at the World Health Organisation and for them to be met by 2030 at the latest.’