Ozone pollution could be responsible for 6,000 deaths in over 400 cities in 20 countries each year, according to research published in the medical journal BMJ.

Previous research has shown that there is a link between ground-level ozone and mortality, but differences in study design have made it difficult to draw consistent conclusions across different the world.

To address this, the researchers used data from the Multi-City Multi-Country Collaborative Research Network and collected daily ozone levels from each location between 1985 and 2015.

This equates to 6,262 extra deaths, which according to the researchers could be avoided if the countries implemented stricter air quality standards in line with the World Health Organisation (WHO) guidelines.

However, the researchers also found that there was a smaller, but still substantial link between ozone and mortality when the ozone concentration was below the WHO guidelines, suggesting that the WHO guidelines could be tightened. 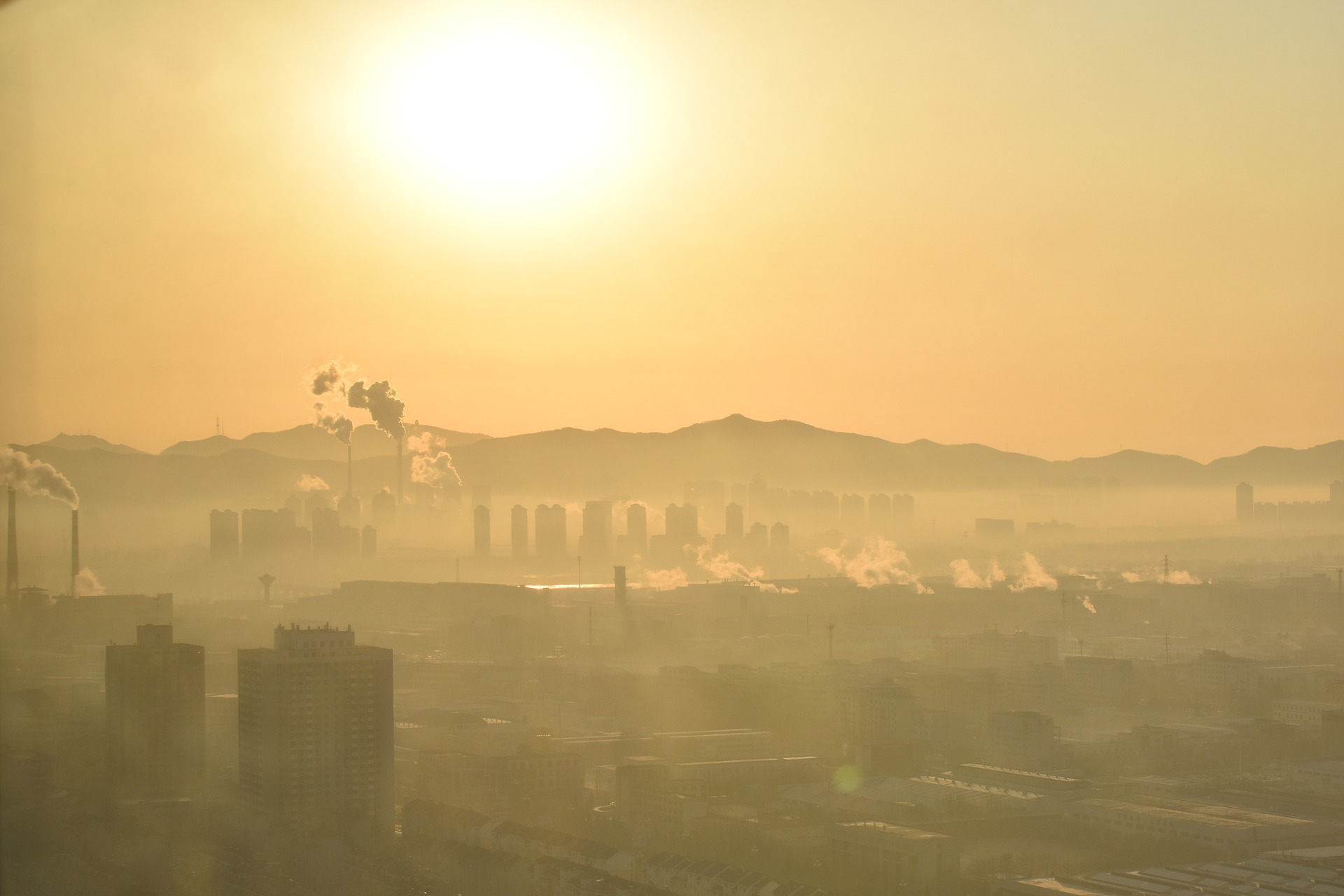 The researchers stated that although the link between ozone and mortality is clear, because this is an observational study, the researchers cannot establish a conclusive cause of death.

The authors of the report concluded that: ‘Ozone related mortality could be potentially reduced under stricter air quality standards.

‘These findings have important implications for the design of future public health actions; particularly, for example, in relation to the implementation of mitigation strategies to reduce the impacts of climate change.’

In related news, researchers at the University of Exeter have said that by cutting emissions of ozone-forming gases, it could offer a ‘unique opportunity’ to create a ‘natural climate solution.’

According to the researchers, by reducing ozone pollution it allows plants and trees to grow faster and capture more carbon dioxide (CO2).