The government must safeguard the plug-in car grant in its upcoming budget, the British Vehicle Rental and Leasing Association (BVLRA) has urged.

The association is asking stakeholders from across the industry to write to their local MP and ask for their support in securing long-term government support for the grants, which is a taxpayer-funded contribution of up to £3,500 towards the cost of new EV. It has set up a campaign page on its website to speed up the process.

Last week, the Telegraph reported that Chancellor Sajid Javid will keep the grant following the announcement that the government will bring forward the ban on sales of new petrol and diesel cars to 2035, which will also include hybrid vehicles.

2019 was a record year for EV and hybrid sales in the UK. Battery electric vehicles (BEV) experienced the biggest percentage growth, rising by 144.0% to 37,850 units.

However, they still represent a tiny share of the market and are still dwarfed by sales of petrol and diesel vehicles, with many industry experts saying that consumers and businesses need better incentives to make the switch. 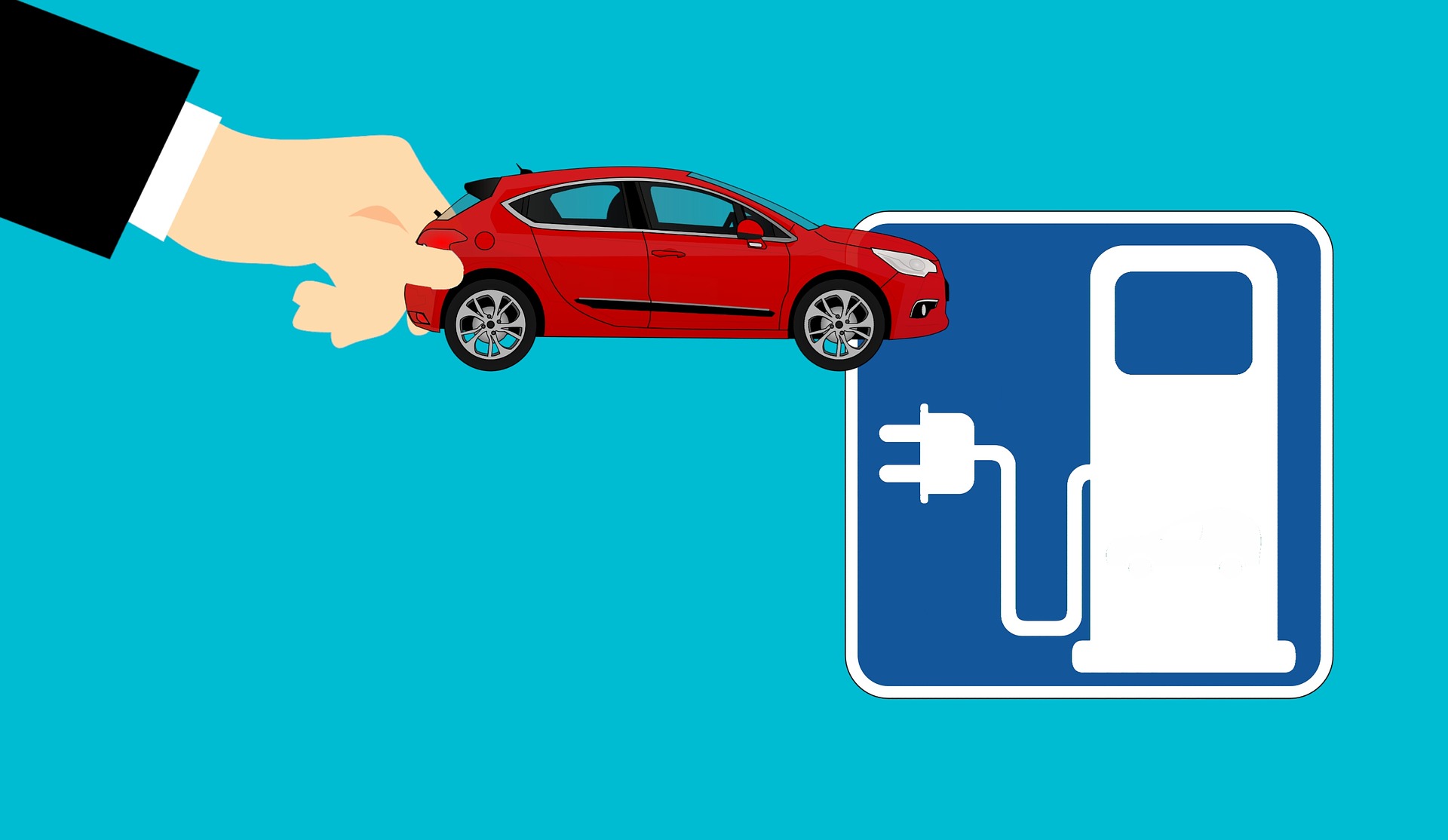 BVRLA chief executive, Gerry Keaney said: ‘By setting these new decarbonisation targets, the government is in danger of writing a cheque that the fleet sector cannot cash,

‘Businesses are being asked to invest billions of pounds in new electric vehicles and infrastructure over a short timescale. Tax incentives are vital, but so are the Plug-in Grants. They need to be maintained in some form until at least 2025 if we are to deliver the transition that is required.’

The BVRLA used its recent 2020 Budget submission to make the case for the Plug-in Car Grant, highlighting that:

The government has said the Budget will take place on March 11.