London Assembly environment chair Caroline Russell has written to Transport for London (TfL), urging them to publish levels of the deadly metals arsenic and chromium on the London Underground.

Last year, a report was commissioned by TfL that revealed that levels of pollution on the London Underground are up to 30 times worse than the streets above.

In the first study of its kind since 1998, the Committee on the Medical Effects of Air Pollutants (Comeap) studied air quality on the network, which carries 4.8m journeys every day.

Whilst the report focused on particulate matter (PM) it did not include findings on the metals arsenic and chromium, which the World Health Organization (WHO) says are skin and lung carcinogens.

Ms Russell wrote in the letter that there are ‘grave risks’ associated with the metals and Londoners ‘have the right to know what they are breathing in when using the Underground.’ 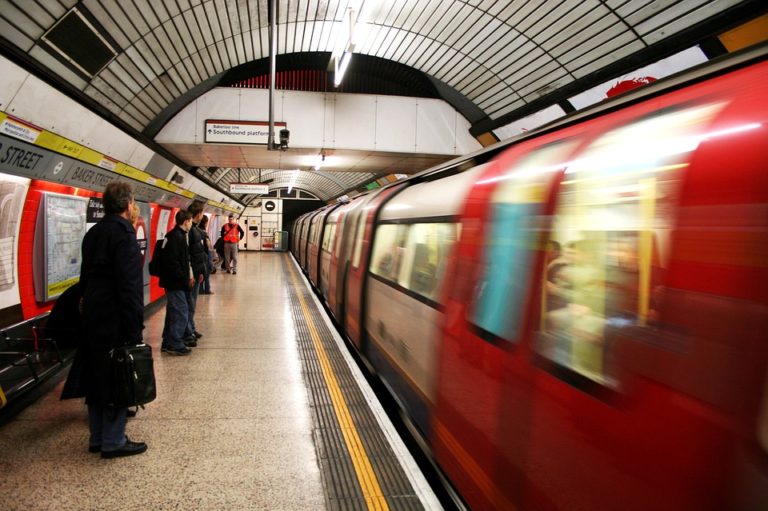 She added: ‘Why is TfL not releasing information relating to the levels of arsenic and chromium VI in the public domain? Does TfL plan to make this information public?’

In the letter, TfL is also asked to provide further details of how often samples of PM10 and PM2.5 are being taken. The London Assembly has asked TfL to provide them with the information by the end of March 2020.

Particulate matter (PM) emission sources in the London Underground are different from those contributing PM to ambient air and the physical and chemical properties of the emitted particles are also different.

However, the report stated that they ‘cannot rule out the possibility that there is a health risk from exposure to underground PM.’

In response, Lilli Matson, TfL’s chief safety, health & environment officer, said: ‘We are doing all we can to ensure that the air on the Tube is as clean as possible. The particulates found there are very different to those found above ground, which are known to be carcinogens. Those below ground are not known to have the same adverse health effects.

‘We know that further research is needed, which is why we are funding academics to conduct studies and gain a better understanding of the health risks associated with air on the Tube. We spend around £60m every year cleaning our trains, stations and tunnels, are trialling innovative new approaches to reducing dust levels, and will continue to do everything we can to keep the air as clean as possible for our staff and customers.’