Dundee City Council has faced criticism for excluding three major car parks and one of the most polluted streets in Scotland in their latest Low Emission Zone (LEZ) plans.

In October 2019, Dundee council asked the public for their opinions on five options for the new LEZ zone.

The five options all covered a boundary around the city’s inner ring road, each with variations on what vehicles are restricted.

1,300 people took part in the consultation, and according to the council, the most popular option was to restrict non-compliant vehicles, with 35% agreeing that this is the best option.

However, campaigners have criticised the council after all five plans fail to consider three major car parks in the city centre which in total have space for over 1,800 vehicles.

The plans also fail to include Lochee Road, which earlier this year was revealed by official figures to be one of the most polluted streets in Scotland.

Friends of the Earth Scotland’s Air Pollution Campaigner, Gavin Thomson said: ‘A low emissions zone in Dundee that doesn’t include Lochee Road and exempts all car parks in clearly absurd. 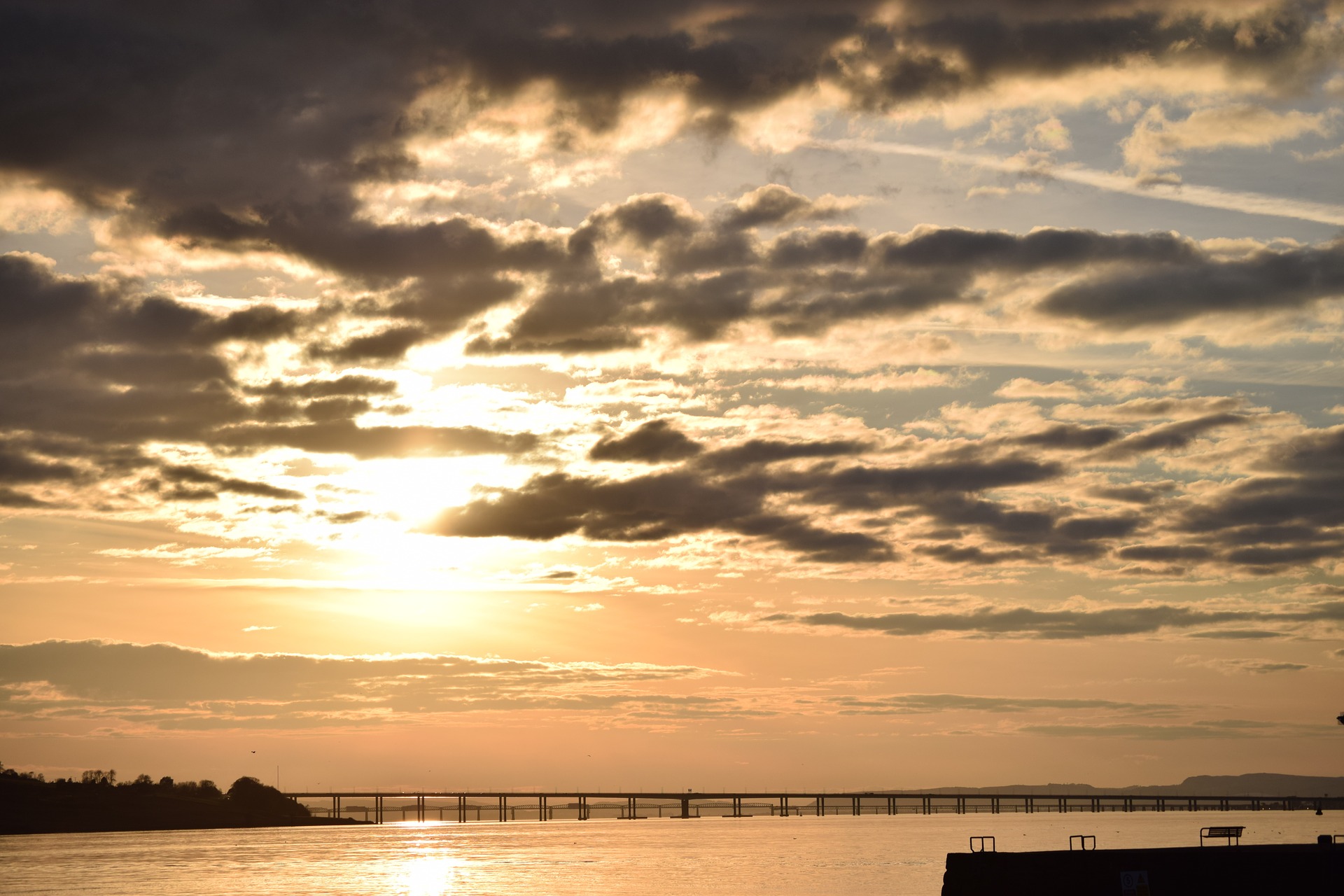 ‘The council’s own analysis shows it will leave residents choking under illegal levels of air pollution.

‘We cant cut our air pollution whilst still allowing the most polluting vehicles to drive to car parks in the city centre.

‘Exempting car parks from a LEZ defeats the purpose of the whole thing.

‘If the council pushes ahead with this absurd design, they will continue breaking the law on air pollution.

‘It will force polluting cars onto different streets, kicking the car down the road for a future administration to deal with.

‘People can’t and shouldn’t have to wait for clean air.’

In related news, in October last year (2019), a bill was passed in Scotland to write into law amendments for Low Emission Zones (LEZs), as well as giving councils the power to introduce a workplace parking levy.