From February 2021, the government will ban the sale of pre-packaged bituminous house coal and wet wood in a bid to curb particulate matter (PM) emissions.

The pledge was a major part of the Clean Air Strategy, published a year ago, which stated that solid fuels currently account for around 39% of all PM pollution in the UK. By comparison, industry and road transport contributes 16% and 12%, respectively.

From February 2021 all pre-packaged bituminous house coal and wood sold in single units that have a moisture content of more than 20% will be banned. However, approved coal merchants will still be able to sell loose coal until February 2023.

The government hopes the ban will encourage owners of stoves and open fires to move to ‘cleaner’ alternatives such as low sulphur smokeless fuels and dried wood.

Environment Secretary George Eustice said: ‘Cosy open fires and wood-burning stoves are at the heart of many homes up and down the country,

‘But the use of certain fuels means that they are also the biggest source of the most harmful pollutant that is affecting people in the UK.’ 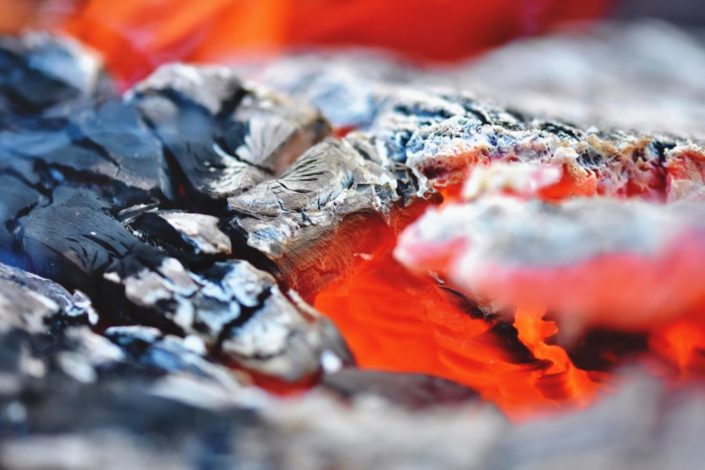 In the government’s impact assessment, it says other approaches were considered including banning the sale of coal and wet wood in urban areas only. However, they decided that as approximately 50% of PM pollution comes from outside a local area, restricting legislation to urban areas would deliver less air quality benefits across the country.

They also considered bringing in higher taxes, which they deemed would not deliver quick enough change, and a stove scrappage scheme, which they concluded would have prohibitively higher costs than the ban.

Responding to the announcement, Bruce Allen, chief executive of industry body HETAS and woodfuel certification scheme Woodsure said: ‘We welcome the government’s announcement this morning. It’s important we take action, in the context of the climate emergency we’re facing, to reduce the environmental impact of burning at home and these new measures will help people make better fuel choices.

‘At Woodsure, we run a certification scheme to make it easier to find less polluting dry wood which will still be available in shops. The wood is verified by our independent inspectors as having a moisture content of up to 20% which means it burns with less smoke than wetter wood; and is labelled Woodsure Ready to Burn.’