Newham Council has recommended a new set of parking proposals that are designed to encourage residents to switch to cleaner, more sustainable modes of transport.

Data from Public Health England revealed that Newham has the highest death rate attributable to air pollution in the whole of London.

In November 2019, the council declared a climate emergency and as a result, they have since published a 25-point action plan to address the carbon emissions and air pollution that is produced from vehicles.

In order to incentivise the use of cleaner, electric vehicles, the council has announced plans to increase parking permit charges for multiple vehicles registered at the same address.

The council will also readdress the whole residential permit system, the cost will now be based on five emission-based charging bands, with parking for electric vehicles being free.

The council estimates that the largest group of vehicles (almost 23,000) that are registered in the borough will be registered for a £60 permit fee. 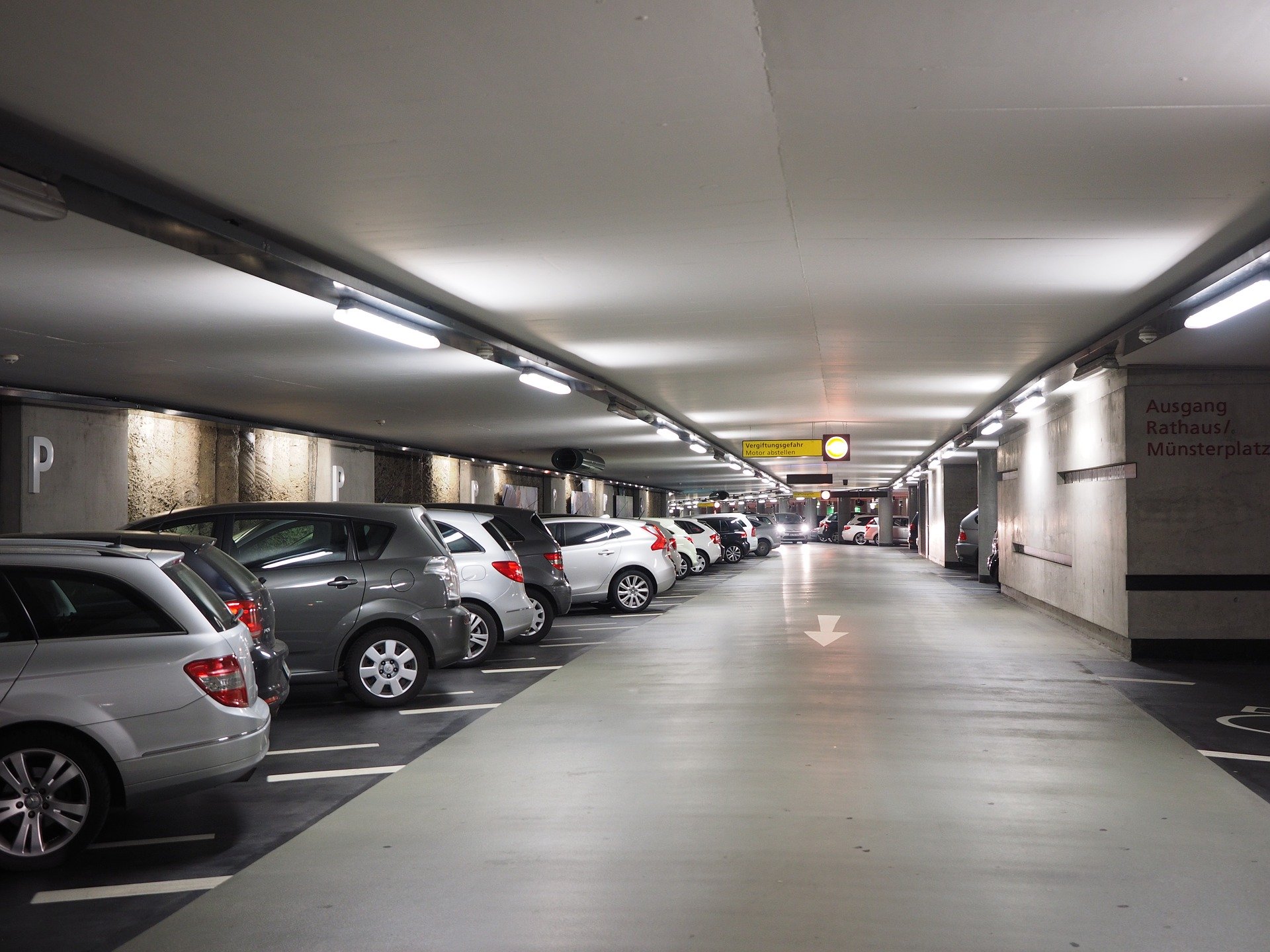 Cllr James Asser, cabinet member for the environment, highways and sustainable transport said: ‘Pollution from vehicles is a major contributor to the boroughs poor air quality and parking policies and procedures have the ability to influence the number and type of vehicles using our local roads.

‘The changes we are proposing are long overdue.

‘We are determined to pursue policies which will improve the health and ultimately save the lives o residents.’

‘A large proportion of the residents of the borough cannot afford to own cars. These proposed changes to parking policy aim to redress the balance of fairness, so that those who create the most pollution, pay towards the remedial measures we have to introduce to tackle poor air quality.’

In January this year, Newham was one of 200 London schools that have signed up to the City Hall scheme to protect pupils from toxic air.

The scheme involves clean air audits, carried out by engineering consultancy WSP, which assess the air quality before making recommendations to the school to improve air quality.