The government has delayed making a decision on whether Portsmouth will require a Clean Air Zone (CAZ) until May.

In October, the council submitted its case for a  Class B CAZ, which will charge older, polluting buses, coaches, taxis, and heavy goods vehicles (HGVs) entering the city each day, but would not charge private cars, as the council has said introducing a tougher CAZ could have a negative effect on residents and businesses.

At the time, Cllr Dave Ashmore, cabinet member for Environment & Climate Change, blasted the government saying they are ‘imposing’ the CAZ on the city and have ignored suggestions by the local authority to improve air quality.

The Joint Air Quality Unit (JAQU) has requested additional modelling data before coming to a decision.

Cllr Ashmore, Cabinet Member for Environment and Climate Change, said ‘In response to the ministerial direction we provided all the information required by government by their deadline and although there was a delay due to the election we expected a decision this month. 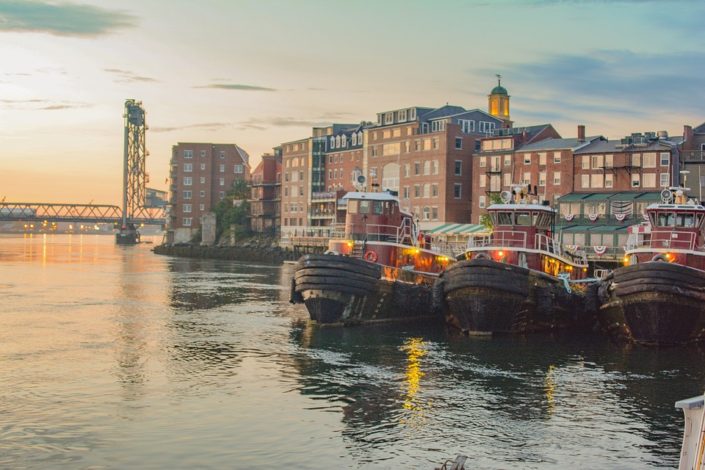 ‘However, after working with us over the past three months government has just requested additional modelling data that will delay the public consultation until May.
‘Even though government continues to delay in making a decision, they are still expecting us to start operating the zone by the end of 2021 so that we meet air quality compliance targets. We have said all the way along that there are better ways of reducing air pollution and the money could be better invested in long term solutions that will improve air quality even more than just being compliant.’
Current air pollution hotspots in Portsmouth include the end of the M275 motorway spur into the city and the area around Unicorn Gate, an entry point to its naval dockyard.

In related news, it was revealed that Coventry’s planned Clean Air Zone (CAZ) will now not go ahead after the government accepted other measures proposed by Coventry City Council to tackle air pollution.

Why would you attack drivers in this way? It is obvious to me that the main problem across Portsmouth is parked cars. People have too many where there is no private drives. In my opinion the roads should be kept clear so the traffic can move freely. The council appear to use parked cars as means of traffic calming. The stop start to let on coming traffic past is far more polluting than driving an older car so it can keep moving.