Local authorities have seen central government funding slashed over the past decade, but there is widespread recognition that they will need some serious investment from Whitehall if they are to meet air quality targets, reports Jamie Hailstone. 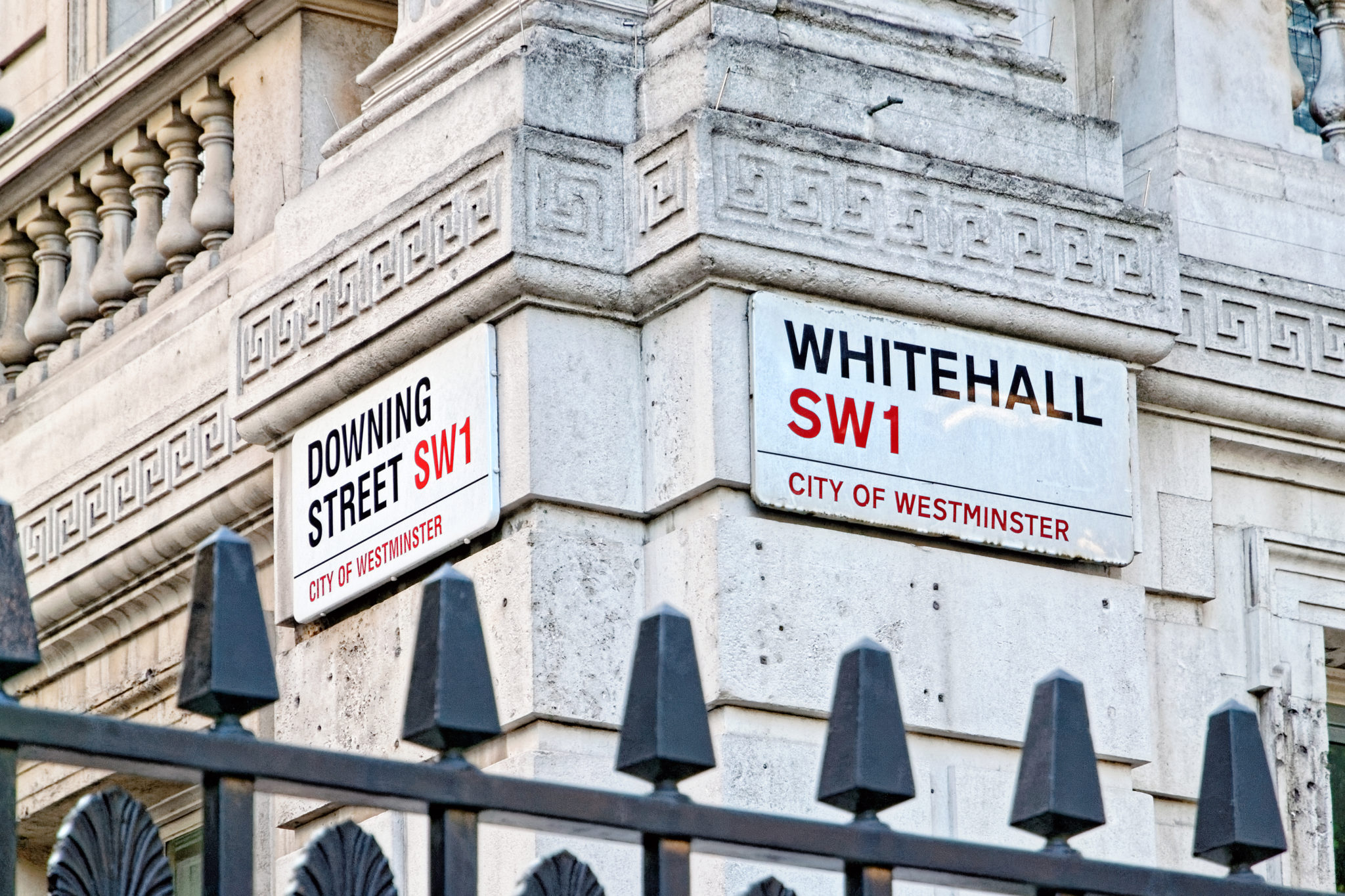 If there is one subject guaranteed not to get pulses racing, then it is probably local government finance.

To make matters worse, it has become an increasingly complex area over the last decade. Apart from the twin pillars of council tax and business rates, there is the revenue support grant and a dazzling array of smaller Whitehall funding pots, many of which are tied to specific aims or objectives.

For many councils, the funding landscape can be something of a financial minefield, with different Whitehall departments offering various programmes, all of which must be applied for, with no guarantee that bids will be successful. 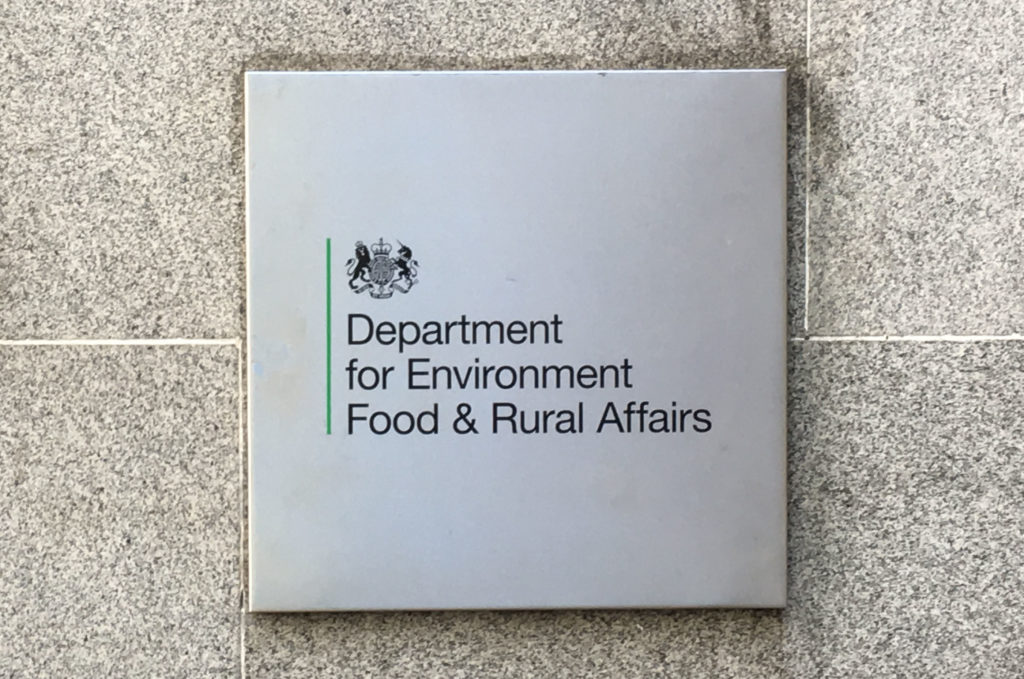 Figures obtained by Air Quality News under the Freedom of Information Act (FOI) reveal the shifting landscape with more money available for local authorities but whether the funding is sufficient, as local authorities develop plans for clean air zones and declare climate emergencies, is up for debate.

According to these figures, the Department for Environment, Food and Rural Affairs (Defra) gave councils a total of £61.9m to investigate and tackle air quality between 2016 and 2019.

Defra and the Department for Transport (DfT) also jointly run a Nitrogen Dioxide (NO2) programme for local authorities to investigate or improve air quality.

Air Quality News also sent a series of FOI requests to councils around the country to see how much money they had received from Whitehall to deal with air quality in their regions. The results show a wide variation, with some local authorities being quite successful, while others have received nothing.

Newcastle City Council responded that it received a total of £2.7m under Defra’s Air Quality Grant Funding Scheme in 2018 and 2019, and a total of just over £1m from the Clean Bus Technology Fund.

But it is a different story for other local authorities. The London borough of Camden stated it has ‘not received any funding from central government for air quality improvement’ and instead that it relies on core council funding and money from external bodies.

Westminster City Council replied that it received a £9,000 grant from Defra in 2018/19 for an officer to receive training in the ‘appropriate application of the requirements for the Clean Air Act’.

And Manchester City Council and Cornwall Council both replied that they received nothing from the Air Quality Grant Scheme in either year. 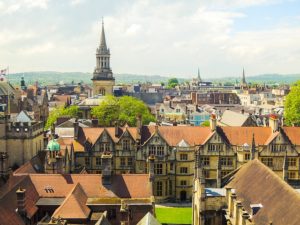 Oxford City Council’s cabinet member for zero-carbon Oxford, Cllr Tom Hayes, said that while it is ‘great’ to see an increase in funding from central government in the area of air quality monitoring and action, it needs to be seen in the context of ‘severe cuts’ over the last 10 years.

‘This financial year, my council will receive zero money from central government as part of its regular funding streams,’ Cllr Hayes tells Air Quality News. ‘The government have got us to a place where we are only funded for specific duties now.

‘The amount of money which is coming to us from central government really is insignificant when you place that in the context to the wider bill for health-related issues, and the inaction they are taking around certain vehicle types, like diesel and petrol cars, which they are continuing to be allowed to be sold as new vehicles in this country until 2040.’

And with more councils declaring climate emergencies around the country, the need for additional funding has never been greater, but Client Earth’s UK clean air lawyer, Katie Nield, says it is seeing local authority requests for clean air zones being ‘squeezed by government’.

‘There are many instances where local authorities have asked for lots more than what they have received in the end from the Treasury,’ she tells Air Quality News.

‘Our major concern is that these plans need to reach compliance as quickly as possible and that ministers should not be scrimping on people’s health in that context.

Nor should they be making local authorities bear the financial burden when their jobs have already been made much more difficult by central government’s historic failure to act. These legal limits came into force in 2010 and it’s only now that plans are coming into force.’

‘This is not just about funding clean air zones and other pollution reduction measures, it’s also about ensuring that people and businesses in these areas have support to move to cleaner forms of transport, such as targeted scrappage schemes,’ adds Ms Nield.

‘It really is central government’s responsibility to make sure these things happen, but they are increasingly left to local authorities to deal with on limited budgets.’

In response, a government spokesman says: ‘We are taking bold and ambitious action to ensure clean air for the nation, with our forthcoming Environment Bill putting legally-binding air quality targets in place.’

‘Government investment in this ambitious work has risen sharply over the last three financial years, with nearly £200m going to local authorities to boldly target the pollution on our roads and truly tackle the scourge of polluted air.

‘We are working closely with local authorities across the country, providing financial and expert support to develop and introduce innovative charging clean air zones in 2020.’

Although it is early days for the new government,  they are promising a ‘decade of renewal’ in next month’s Budget which is still expected despite the resignation of Chancellor Sajid Javid.

What this means for local authorities, or a simpler funding process remains to be seen.

One thing is for certain, if the government’s net-zero targets are to be met, local authorities will have to be given the means to make those targets a reality.