In today’s Budget, Chancellor Rishi Sunak included several measures that will impact on the nation’s air quality, including a £27bn investment into UK roads, the partial end of a controversial red diesel tax break, a £304m fund for councils to reduce nitrogen dioxide (NO2) emissions and the extension of the Plug-in Car Grant until 2023.

Opening with a warning of how the ongoing COVID-19 outbreak is likely to affect the UK’s economy, Mr Sunak said he expects a ‘temporary disruption’ to the economy which will have a ‘significant impact’.

But as expected, there was a focus in the Budget on infrastructure spending, with roads set to be a major beneficiary of the new government’s ‘levelling up’ agenda.

Mr Sunak announced £27bn will be spent on UK roads over the next five years, which he hailed as an ‘unprecedented investment in urban transport.’

It is worth noting, however, that his predecessor Sajid Javid already rubber-stamped a £29bn spend on roads and motorways in last Autumn’s Spending Review.

The focus on roads was criticised by green groups. Joe Irvin, chief executive of the walking charity Living Streets, said: ‘Investing in road-building programmes won’t solve climate change but instead stands to worsen it.

‘Road transport is a big contributor to UK greenhouse gases. It also adds to air pollution associated with an estimated 40,000 premature deaths a year, and a cost of £16bn per year.’ 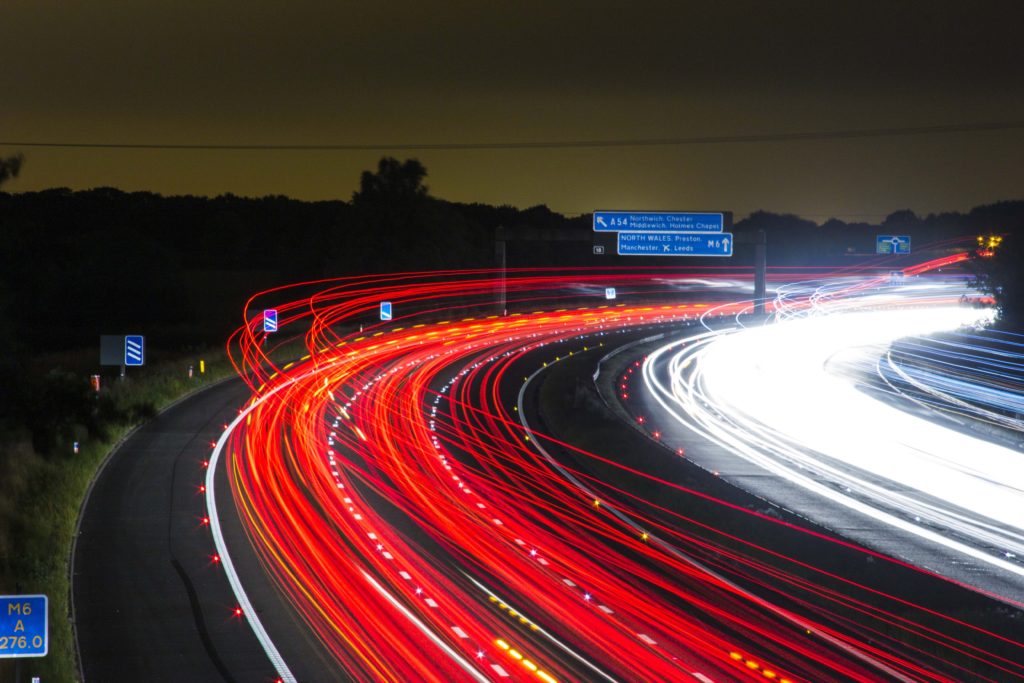 The government has faced pressure to remove a tax ‘loophole’ around red diesel, which Mr Sunak confirmed will now end in two years time. However, organisations working in agriculture, fishing, rail and heating industries will still be exempt.

Red diesel is typically used in agriculture and is taxed at just 11.14 pence per litre compared to 57.95 pence per litre for standard diesel, but it is also used to power 90% of all rail freight as well as secondary engines for refrigeration lorries, off-grid heating and construction equipment, meaning private companies such as Sainsbury’s, Veolia and JCB have benefitted from cheaper fuel.

The diesel, which is coloured with a red dye to ensure it is not illegally used in road vehicles and is estimated to account for 15% of the total use of diesel in the UK.

Also announced in the Budget document, which you can read here, is the announcement of a £304m fund to help local authorities reduce NO2 emissions and improve air quality, although at the time of writing there are no further details of how this will be allocated or its relationship with other clean air funds.

Regarding electric vehicles (EVs), it was confirmed that the government will extend the Plug-in Car Grant to 2022-23 and provide £403m worth of subsidies to encourage people to buy EVs.

Vans, taxis and motorcycles are now also included in the scheme.

In addition, the Budget announced the exemption of zero-emission cars from the Vehicle Excise Duty (VED) and the publication of a call for evidence on VED which will include how it can be further used to reduce vehicle emissions.

Polly Billington, director of UK100, which represents councils tackling climate change and clean energy, said: ‘While support for electric cars and for councils to reduce air pollution is welcome, it is still less than 5% of the £27bn the Chancellor has found for new road investment.

‘700 people die every week from illegal air pollution. In the year of COP, the government needs to take action to arrest the climate emergency and tackle toxic air pollution.’