Enrica Papa, senior lecturer in transport and planning at the University of Westminster discusses the benefits and drawbacks of a free public transport system.

Luxembourg recently became the first country in the world to make all public transport free. As of March 1 2020, all buses, trains and trams throughout the country can be boarded without paying a fare – the largest area to institute free public transport for both residents and tourists so far.

Free public transport, however, isn’t a new idea. Cities and towns have been experimenting with it since 1960 – Luxembourg merely clinches the title of the first country to roll it out nationwide. Today, at least 98 cities and towns around the world have some form of free public transport. In some areas, only residents can use it, or certain groups, such as senior citizens.

It’s often introduced to encourage people to use their cars less – reducing congestion in cities and lowering air pollution and carbon emissions. 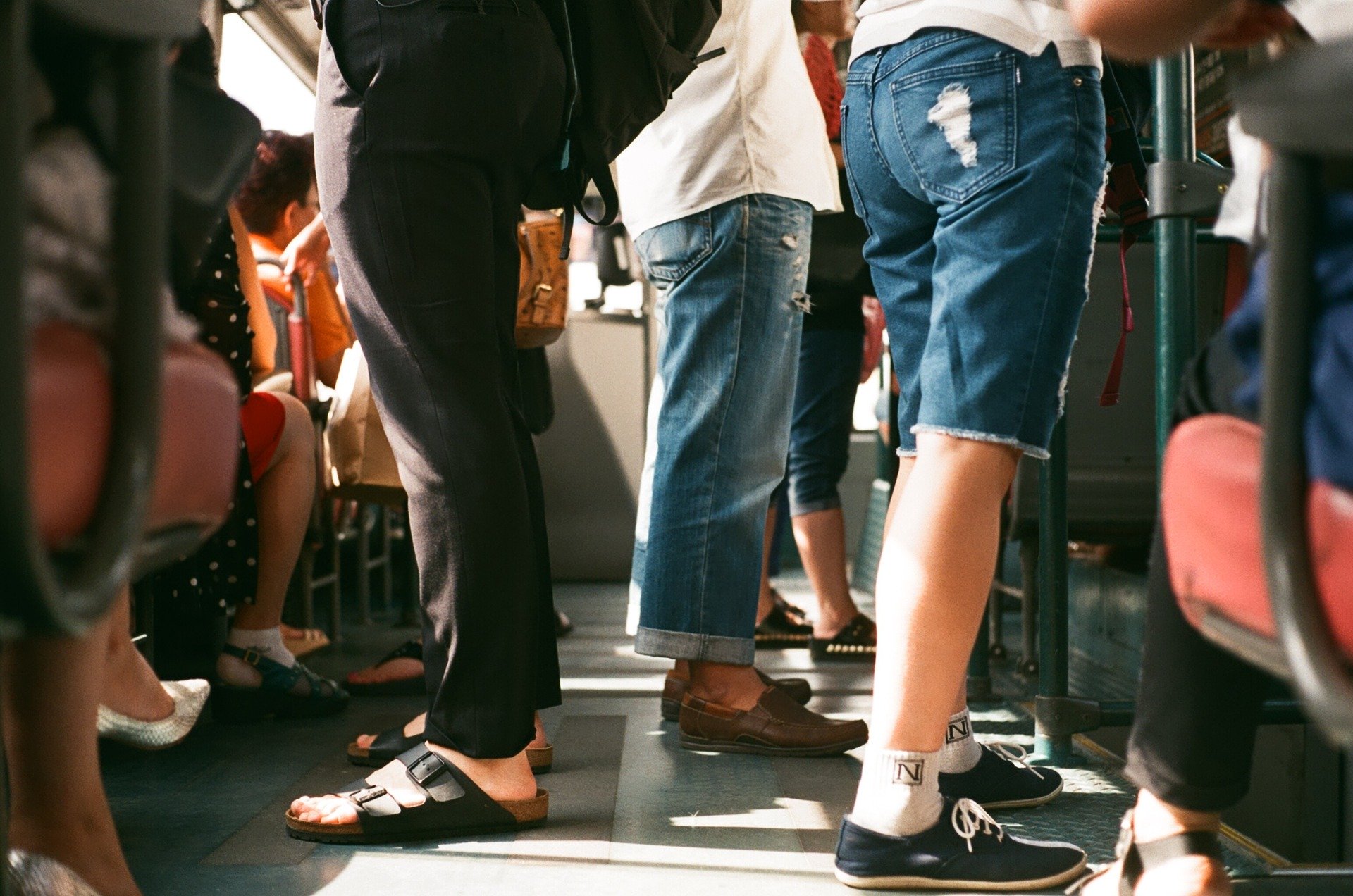 No ticket to ride

Economists tend to argue that free public transport is irrational and uneconomical because it generates ‘useless mobility’. This means that people will choose to move more simply because it’s free, increasing the costs of transport operators and subsidies for local authorities, while ultimately increasing emissions from public transport.

Research has also found that when fares are removed, only a small number of people who previously travelled by car make the switch. New passengers attracted by it tend to be pedestrians and cyclists rather than car drivers. The picture from most cities where free public transport has been introduced is that the increased passenger numbers overwhelmingly come from people who might have walked, cycled or not travelled otherwise.

Three years after fares were abolished in Estonia’s capital, Tallinn, the number of bus passengers increased from 55% to 63%, while car journeys decreased only slightly (from 31% to 28%), together with walking (from 12% to 7%). Cycling (1%) and others (1%) remained the same.

So what can? Well, the researchers found that the behaviour of motorists and the transport mode they choose depends very little on public transport fares. Rather than relying on free public transport to engineer the shift, a more effective way to reduce the number of people choosing to drive could be regulating car use.

Increasing the cost of parking, congestion charging, or increasing fuel taxes could all be combined with free fares to lower car demand.

How successful fare abolition is at tempting people to use buses and trams depends on the quality of the service. Cleaner and more reliable public transport must be a prerequisite for these schemes if buses and trams are to compete with the car and making it part of a wider investment plan could have a big impact on the sustainability of transport.

Fare abolition can help to make public transport visible as a valid alternative to the car in cities where many residents might have forgotten about it over time, due to chronic underinvestment.

Free public transport may not be effective for making transport sustainable on its own, but it can have plenty of other benefits that make it worthwhile. It can be a progressive social policy, guaranteeing and improving access to public transport for diverse groups that might otherwise struggle to get around.