The higher coronavirus death rate in northern regions of Italy could be because residents have been exposed to high levels of air pollution over many years, researchers have suggested.

An environmental researcher from Aarhus University has found a ‘probable correlation’ between air pollution and mortality in Lombardi and Emilia Romagna, two of the worst affected regions in northern Italy but also two of the most-air polluted parts of Europe.

Mortality is around 12% in the two regions while it is only approximately 4.5% in the rest of Italy.

Published yesterday (April 6) in Environmental Pollution, the paper suggests this might be because of their long-term exposure to toxic air, which may have led to a number of complications  because their bodies have already been weakened.

Environmental scientist Dario Caro, who contributed to the paper, said: ‘There are several factors affecting the course of patients’ illness, and all over the world we’re finding links and explanations of what is important. It’s very important to stress that our results are not a counter-argument to the findings already made.

‘At the moment, all new knowledge is valuable for science and the authorities, and I consider our work as a supplement to the pool of knowledge about the factors that are important for the course of patients’ illness, 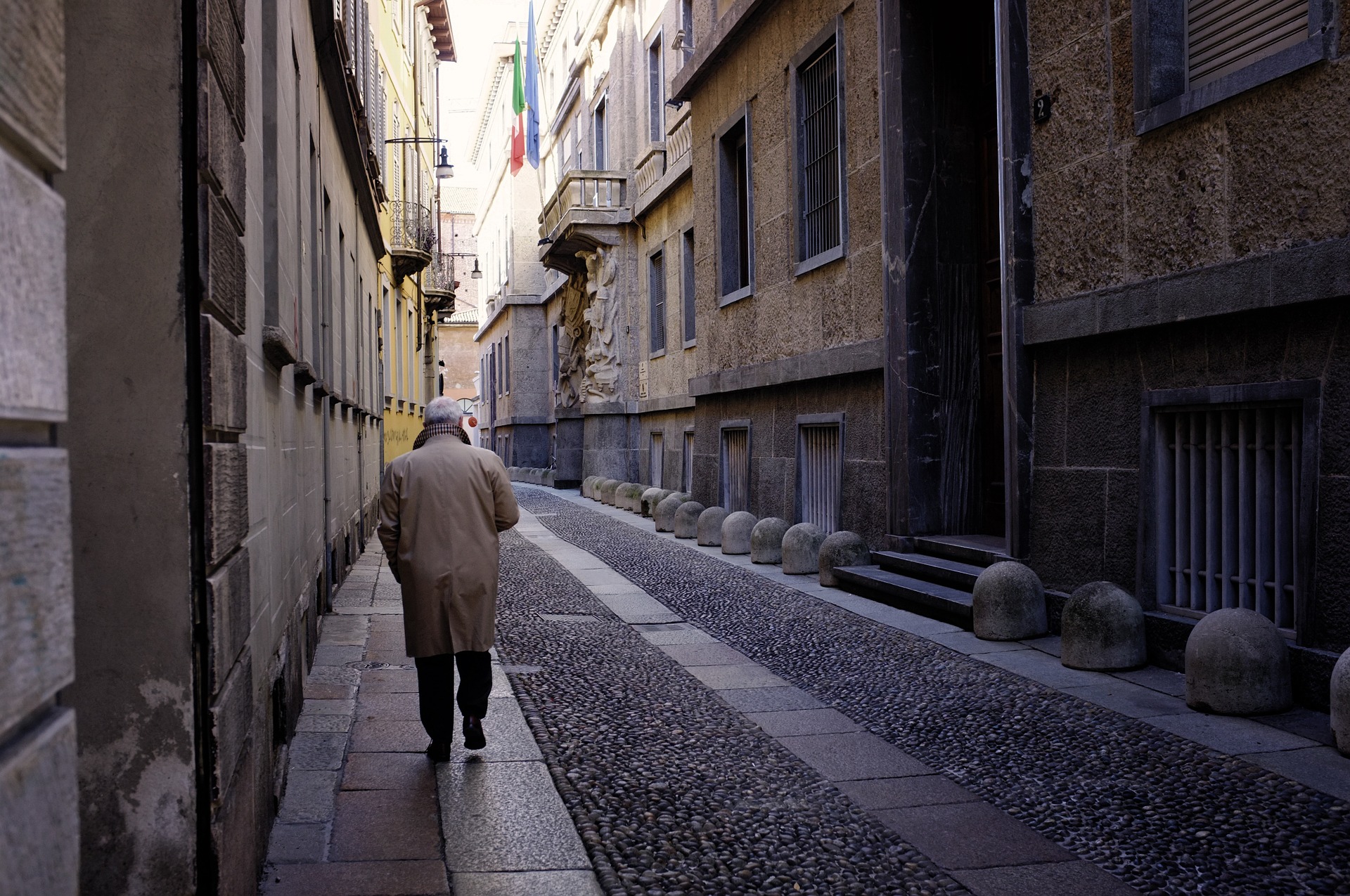 ‘Our considerations must not let us neglect other factors responsible of the high lethality recorded: important co-factors such as the elevated medium age of the Italian population, the wide differences among Italian regional health systems, ICUs capacity and how the infects and deaths has been reported have had a paramount role in the lethality of SARS-CoV-2, presumably also more than pollution itself.’

The paper echoes words issued last month by the the European Public Health Alliance (EPHA), who say that doctors are starting to link higher death rates for Covid-19 to illnesses caused by air pollution such as high blood pressure, diabetes and certain respiratory illnesses.