Clearer skies because of less air pollution due to the coronavirus lockdown has helped UK solar break the all-time peak generation record.

Around 12:30 on Monday (April 20), a peak of 9.68GW was recorded by Sheffield Solar live PV generation tracker, surpassing the previous record of 9.55GW set on May 13 2019. At the time of the peak, solar was meeting almost 30% of UK electricity demand.

The UK is currently experiencing significantly lower than usual levels of pollution as a result of the coronavirus lockdown. According to the Solar Trade Association (STA), this has contributed to clearer conditions, which, combined with relatively cool temperatures, provide optimal conditions for maximising solar PV efficiency.

As the lockdown and good weather continue, it is expected that more solar generation records will be broken.

The abundance of solar power on the grid has also contributed to the lengthiest coal-free period for the grid in 2020 so far, with more than 11.5 days passed at time of writing.

STA chief executive Chris Hewett said: ‘Ideal weather conditions and lower levels of pollution than normal mean solar is providing record levels of cheap, clean power to the grid. At a time when most of us are working remotely, we can say that solar is truly keeping the WiFi on. 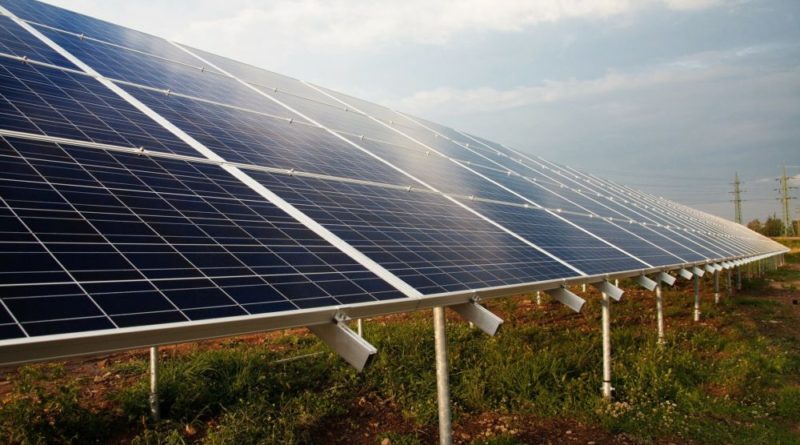 Air pollution has long been known as a barrier to solar productivity.

China currently produces more solar photovoltaic (PV) electricity than any other country – in 2018 17 gigawatts of solar panels were connected to its grid, totalling over a third of the world’s total PV capacity.

By 2030, the country is forecast to have at least 400 gigawatts of PV capacity, allowing solar power to provide at least 10% of its primary energy.

However, a study from last year suggested that China may miss out on billions of dollars’ worth of solar power production due to air pollution reducing its sunlight.

‘Global dimming’ caused by aerosols and soot may stunt photovoltaic (PV) production by 11-15% compared to its potential had China’s air quality stayed the same as it was in the 1960s, said the study, led by the Swiss Federal Institute of Technology in Zurich (ETH Zurich).