The UK’s coronavirus lockdown coupled with less coal-powered energy generation has saved as many as 3,425 lives due to less air pollution, a think tank has suggested.

The Centre for Research and Energy and Clean Air analysed air pollution data from the UK and Europe to estimate how improve air quality has impacted on people suffering from pre-existing conditions, such as asthma, diabetes and heart disease.

However, the report highlights how air pollution may be contributing to the load on the healthcare system at the time of the epidemic because pollutants such as PM2.5 and NO2 could make people suffering from respiratory conditions more vulnerable to the disease. 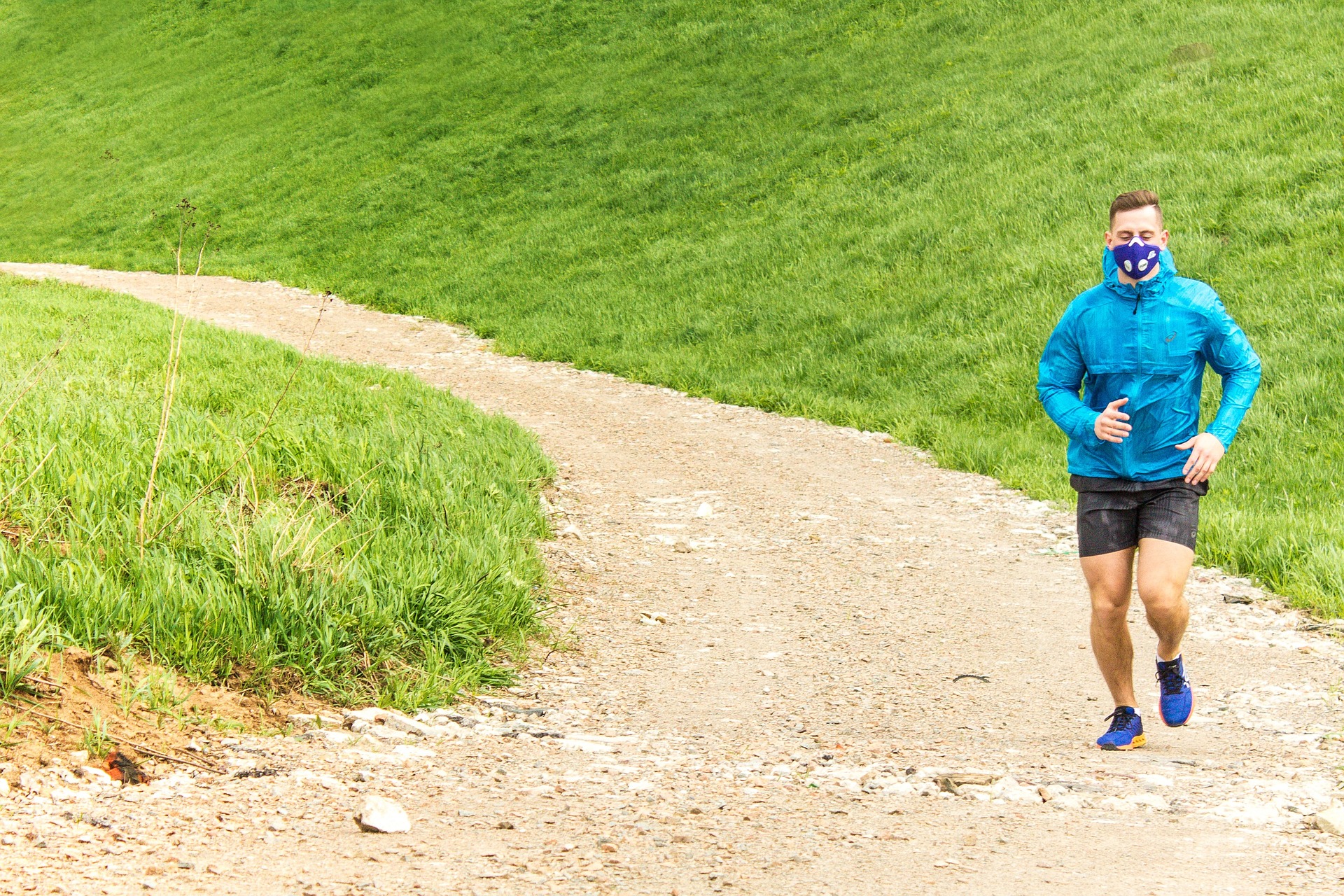 The report reads: ‘ The COVID-19 crisis has brought about untold human suffering, and its side-effects should not be celebrated. The major public health benefits of reduced coal and oil burning, over just one month, are however a striking demonstration of the benefit to public health and quality of life if European decision-makers prioritize clean air, clean energy and clean transport in their plans to recover from the crisis, and reduce coal and oil consumption in a rapid and sustainable way.’

Coal power fell by over a quarter (25.5%) across the European Union (EU) and United Kingdom (UK) in the first three months of 2020.

The impact is even more stark between March 10 and April 10, with coal generation collapsing by almost one third (29%) compared to the same period in 2019, making up only 12% of total EU and UK generation. By contrast, renewables delivered almost half (46%) of generation – an increase of 8% compared to 2019.

In total, demand for electricity across the continent is down by one-tenth (10%) due to measures taken to combat Covid-19, the biggest drop in demand since the Second World War.